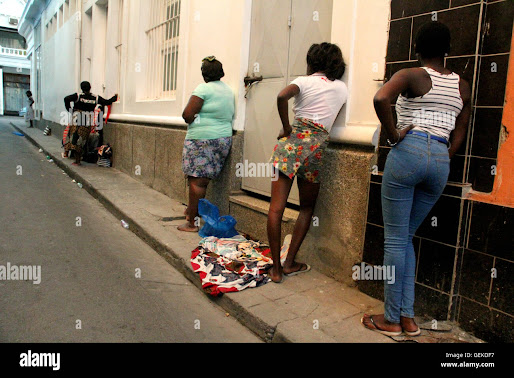 Sex workers in Mombasa county of Kenya, have joined other citizens of the East African country in condemning acts of sexual violence meted on a female motorist in Nairobi last Friday.

About 16 suspects accused of robbing and sexually molesting a female diplomat on Forest Road have been detained for 15 days to enable detectives to complete investigations. The suspects were arrested following a viral video showing the complainant being attacked on March 4. The Zimbabwean diplomat is said to have reported the incident at the Parklands police station.

Maryline Laini, Executive Director of Nkoko Injuu Africa, a CBO that champions the rights of sex workers, has announced that in solidarity with the female motorist, its members will not be offering sexual services drivers for one week.

“These people are our clients, but from today, no registered sex worker will offer sexual services to any bodaboda rider in this region. If a member is found with a bodaboda client within the period, she will be deregistered”

Laini also told K24TV that denying drivers sexual services, is one way of demanding justice for women who are subjected to sexual assault in public spaces.