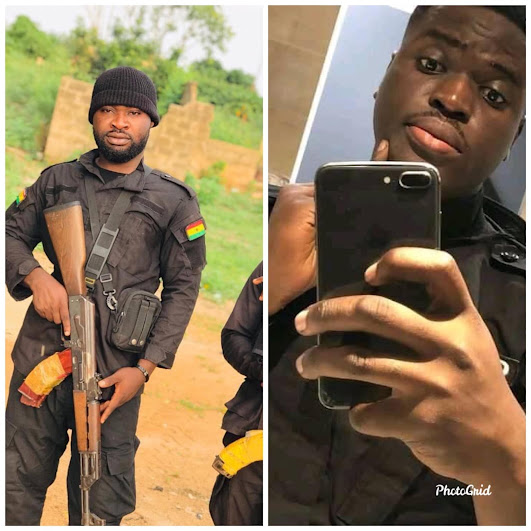 One of the rogue police officers arrested in connection with the series of bullion van robberies that rocked Ghana last year, had mourned his colleague, Constable Emmanuel Osei, killed during one of the attacks.

Constable Osei, 25, was shot and killed by armed robbers at Adedenkpo, a suburb of James Town in Accra on Monday, June 14, 2021, while transporting money in a bullion van.

His friend and colleague, Constable Reindolph Gyimah Ansah aka Pablo, was among the robbers that attacked a bullion van. 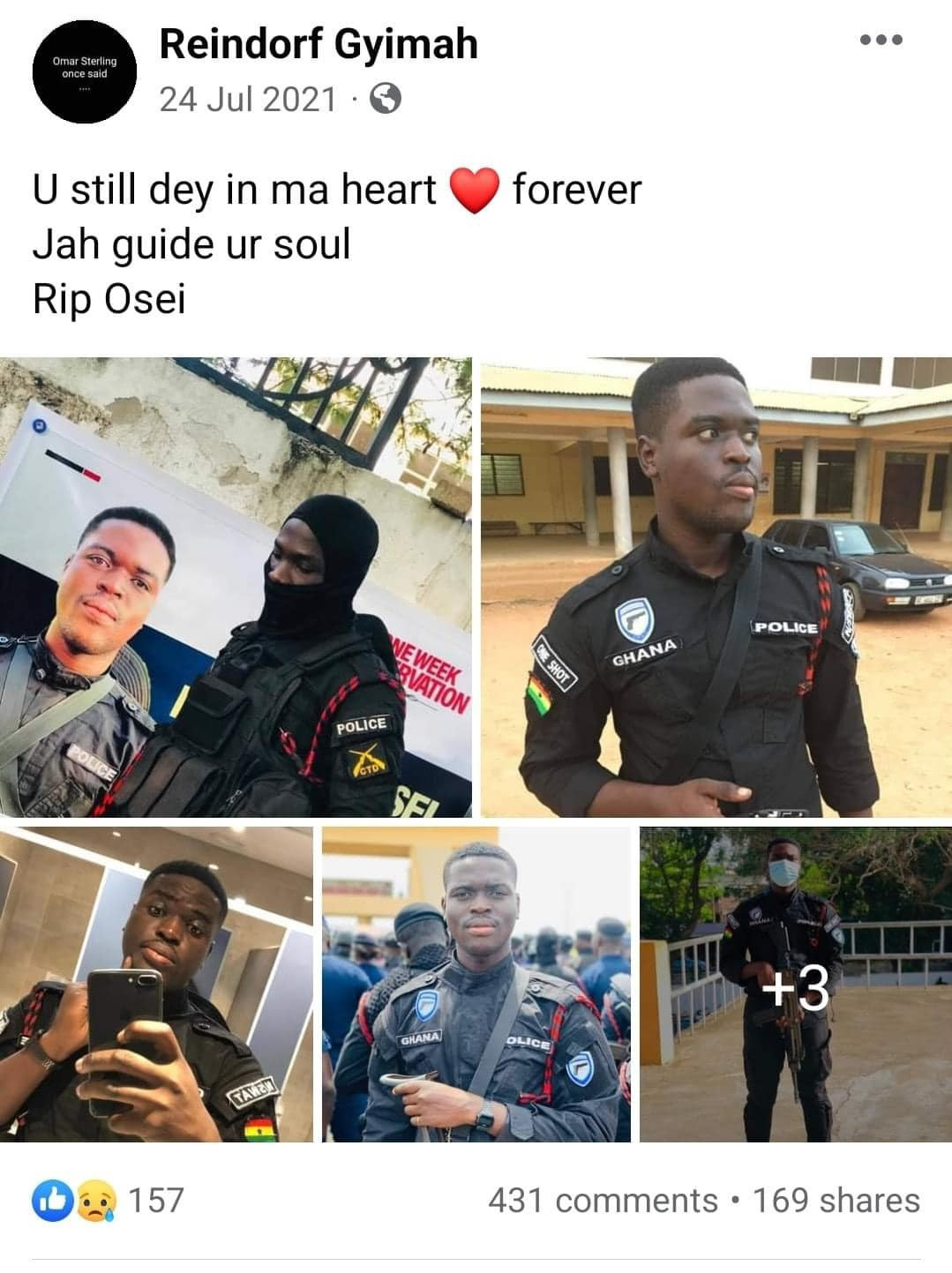 Meanwhile, Constable Ansah and one of the rogue officers, Lance Corporal Stephen Kwaku Nyame, were shot dead during a raid at Borteyman near Ashaiman on Tuesday, March 8, 2022.

The two officers were scheduled to appear in court on March 9, 2022, alongside others but they were made to lead a group of other policemen to raid the hideout of the other suspects.

During a gun battle between the officers and the criminals at the aforementioned destination, the two criminal policemen were gunned down and were pronounced dead on arrival at the police hospital where they were rushed for treatment. 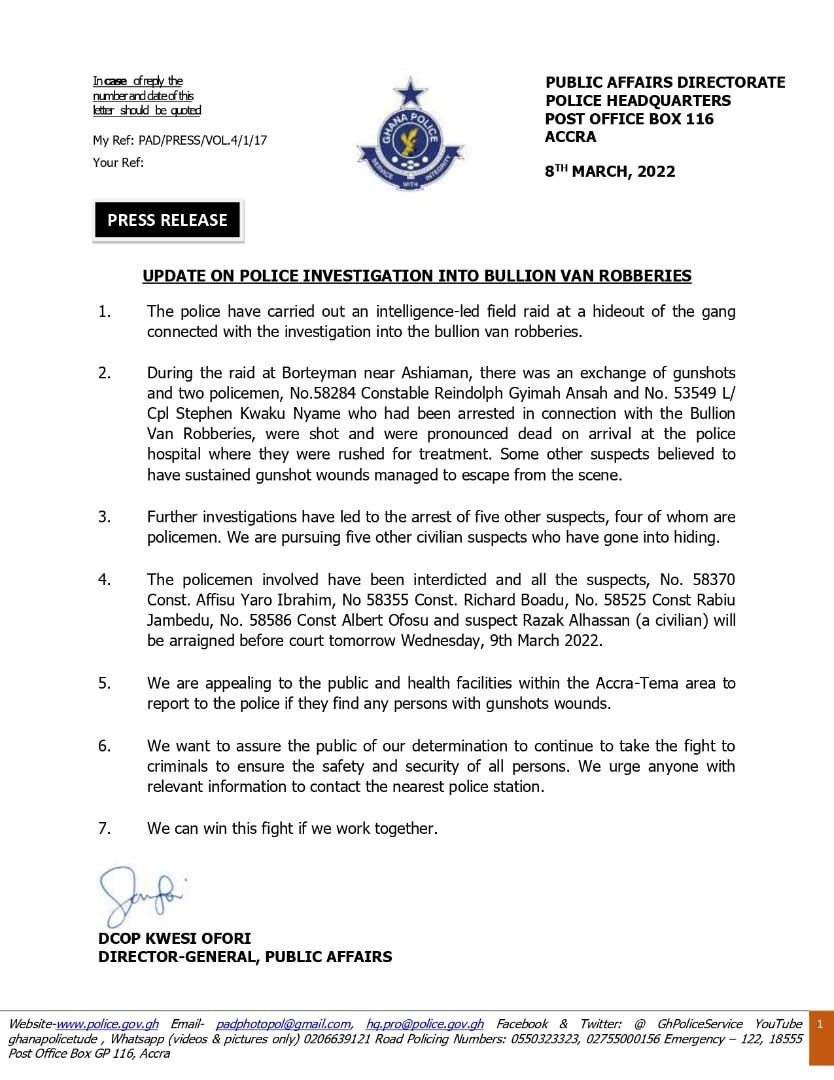 According to the Director-General of Police Public Affairs, Deputy Commissioner of Police (DCOP), Mr. Kwesi Ofori, the two suspects were arrested to assist the police to a location at Borteyman near Ashaiman.

"And an intelligence-led field operation took off and in the process, there were heavy exchange of fire and the two sustained gunshot injuries and were taken to the police hospital in Accra but they later passed on,” Mr Kwesi Ofori said while providing a clarification in a radio interview monitored by Graphic Online on Accra based Joy FM on Wednesday morning, March 9, 2022.

He added, “the police were shot at, there was exchange of fire and they were injured in the process and they were sent to the hospital and they passed on.”

"So let us understand this, that in police operations, they are high risks in nature and at the time the raid took place it was very serious and well targeted operations and even as I speak to you, we’ve arrested four policemen, one other civilian and they will be put before court,” Mr Ofori said. 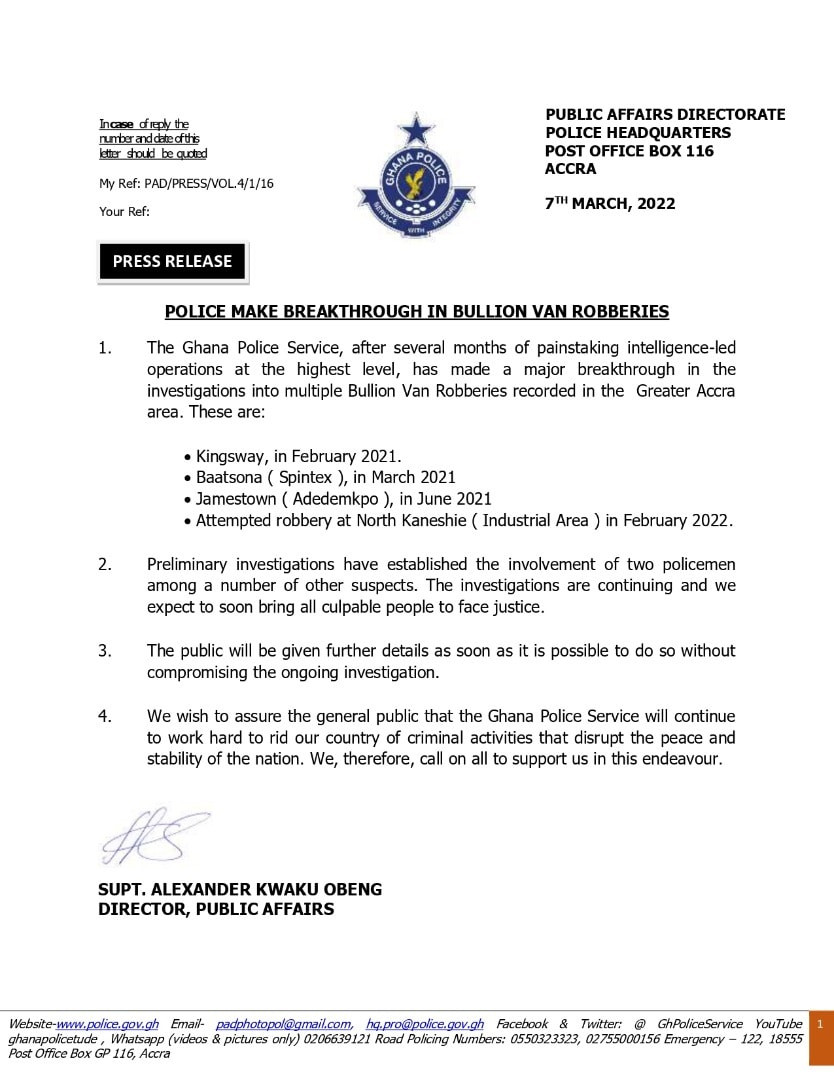 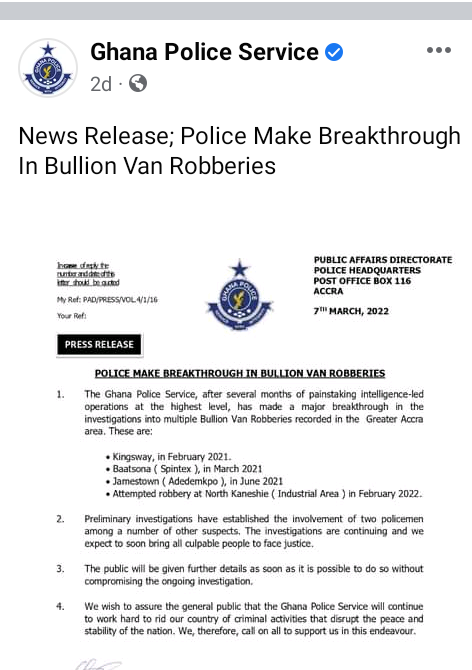 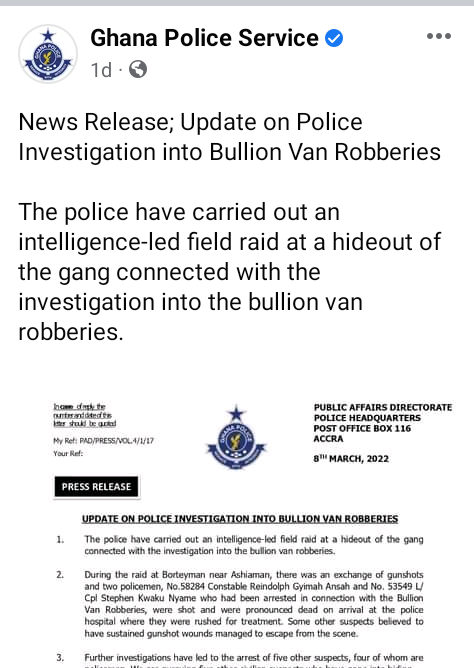 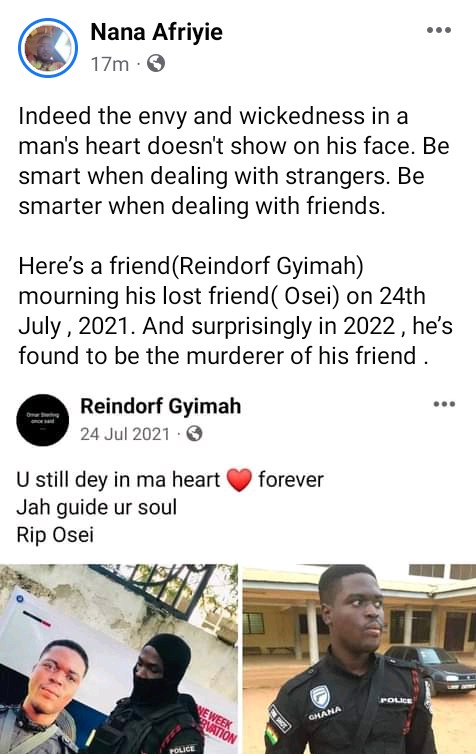