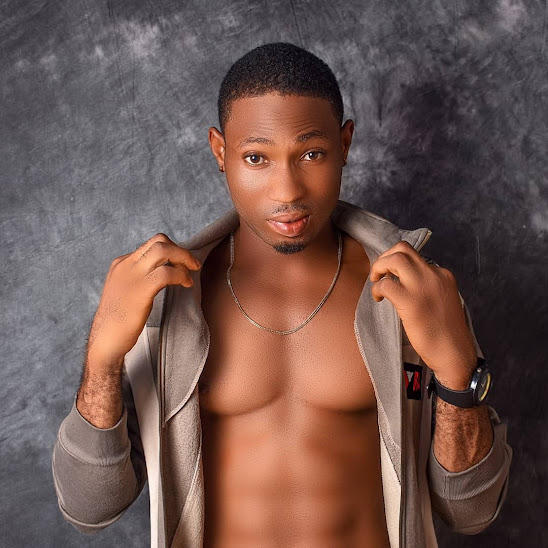 Onyiweh "Emekelz" Kelvin Emeke a native of Delta State but a resident of Lagos. In 2015 relocated to Lagos to go after his heart and passion, music.
Emekelz is born to a wonderful family in Delta State where he started his elementary education to higher education and then proceeded to a college of education to study Computer Education. Emekelz studied at Staff Model College of Education, Agbor, Delta State where he obtained a degree in Computer Education.
Emekelz didn't just choose music as a profession but music grew in him from childhood as a member of his school choir. Years later, Emekelz joined a music live band in 2007 where he explored his singing and musical talent in performing at events such as weddings, funerals, birthdays et al. 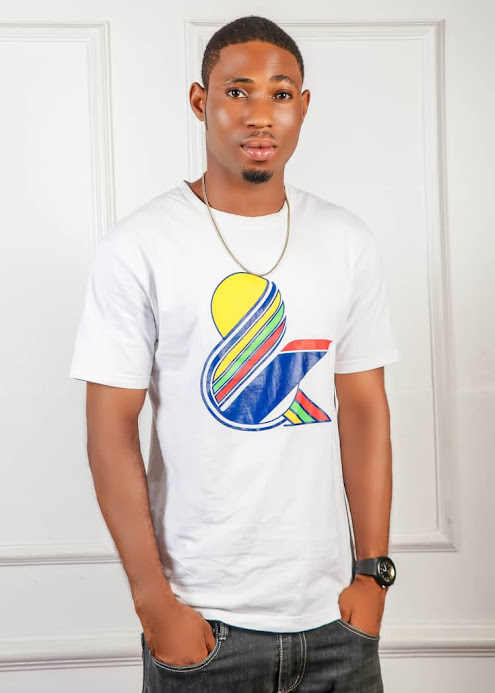 By 2015 Emekelz relocated to Lagos to explore and make greener his passion which he turned to a career. It was all not rosy for him as he was finding his balance and feat, by 2017 he began music fully and professionally having to have understood the nitty gritty of the industry.
Emekelz has done a couple of songs and has toured and performed at University campuses, clubs, lounges and at events.
Emekelz is announcing is first single "Mind Set" which will be premiering on digital stores soonest. The song "Mind Set"  talks about going after what you want, follow your mind not relenting because what will be will be.