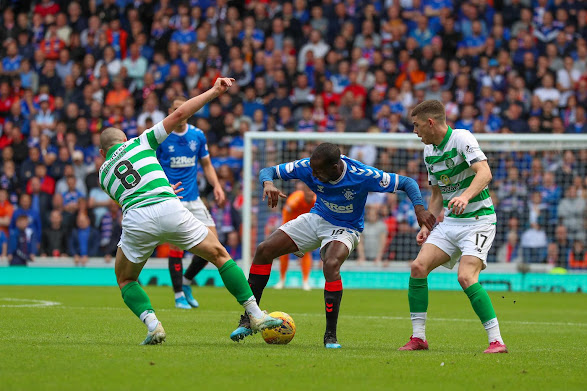 The response of Denmark's players and medical staff to Christian Eriksen's cardiac arrest at Euro 2020 in June has earned them a nomination for the 2021 Fifa fair play award.

Team-mates formed a circle to shield Eriksen from cameras and also comforted his wife as he was given life-saving CPR after collapsing during the Danes' opening game against Finland.

Scott Brown - for his Old Firm show of support with Glen Kamara after racial abuse of the Rangers player - and Claudio Ranieri are the other nominees.

Inter Milan midfielder Eriksen, 29, has had an implantable cardioverter defibrillator (ICD) device - a type of pacemaker - fitted but is not permitted to play in Italy this season as a result of his cardiac arrest.

Brown, who was Celtic captain, approached Kamara prior to the Old Firm derby in March to offer solidarity after the Finn had been subjected to racial slurs by Slavia Prague's Ondrej Kudela in a Europa League tie.

Kudela was given a 10-game ban by Uefa for the abuse.

Current Watford manager Ranieri is recognised for his Sampdoria side giving Inter Milan a guard of honour in May following the club's first Serie A title in 11 years.

The winner of the award is to be decided by "a panel of experts representing both FIFA and external football stakeholders".