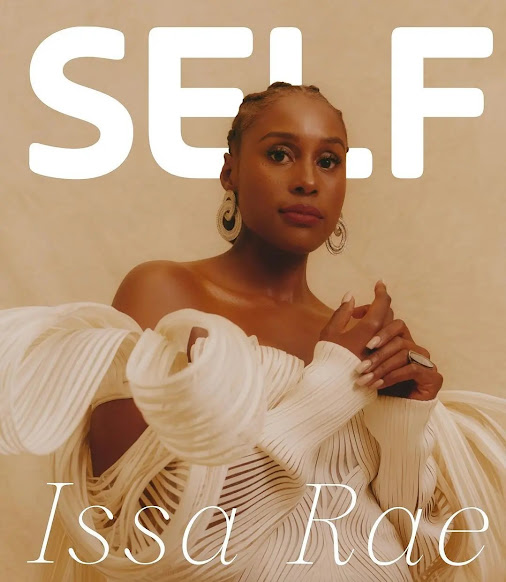 For the cover story, Issa talks to the publication about life as a newlywed, her recent wedding to her longtime boyfriend businessman Louis Diame, creating boundaries, self-care and much more. For this feature, Issa is interviewed by the editor-in-chief, Leta Shy. 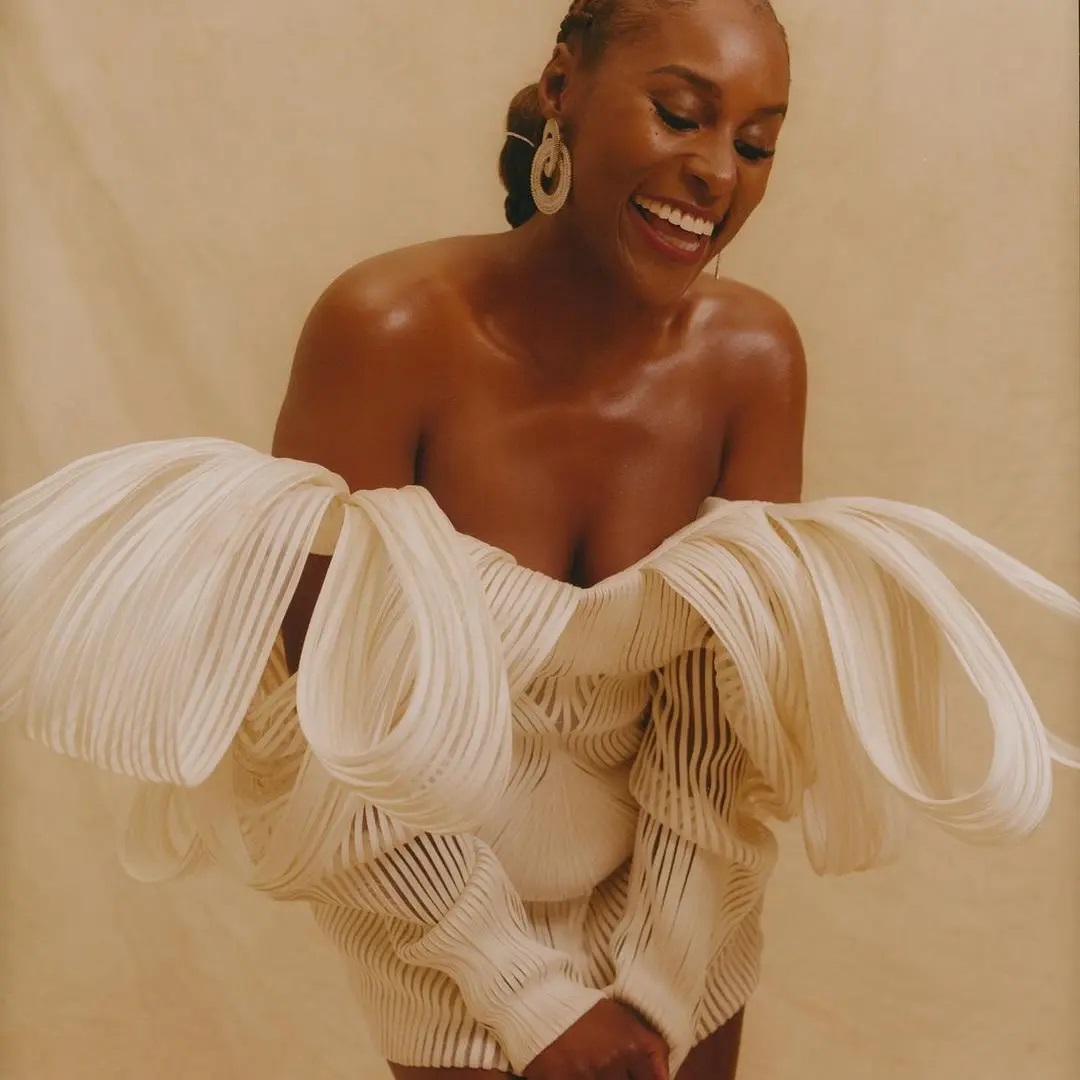 Waking up super early just makes me feel better… Waking up at four, I’m just like, ‘Not a lot of people are awake right now, at least on the West Coast,’ and that makes me feel like I have a window of time just for me. I think that’s my form of meditation because I don’t meditate. 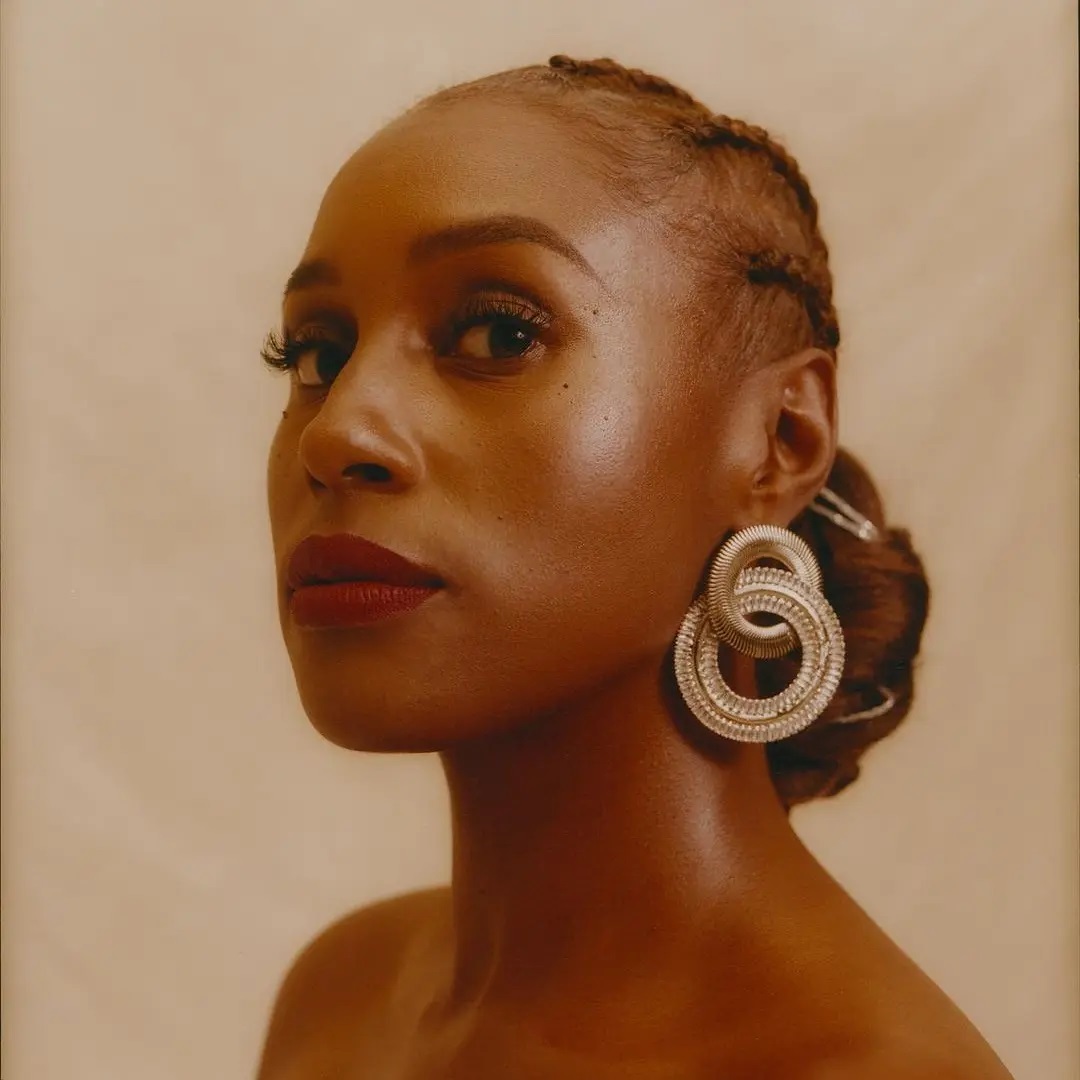 Issa Rae announced the news on Instagram, saying she married Diame after years of dating in a beautiful wedding in Saint-Jean-Cap-Ferrat, France. She revealed that, while she had the time of her life during her secret wedding, she wished she hadn’t worked so hard in the run-up to it.

“France was something to look forward to, for sure, but I, again, really, really foolishly worked up until it, ended Insecure, then was obviously editing it, and then went to go shoot another show for a couple weeks, then went to go scout in Miami, just did everything up until that event. Then I did festivities in France, and that was still…it wasn’t vacation. It was still like you’re planning an event. It was fun, it was blissful, and coming back was hard. Coming back knowing that I had to go to work again and I was only out there a week was pretty devastating.” 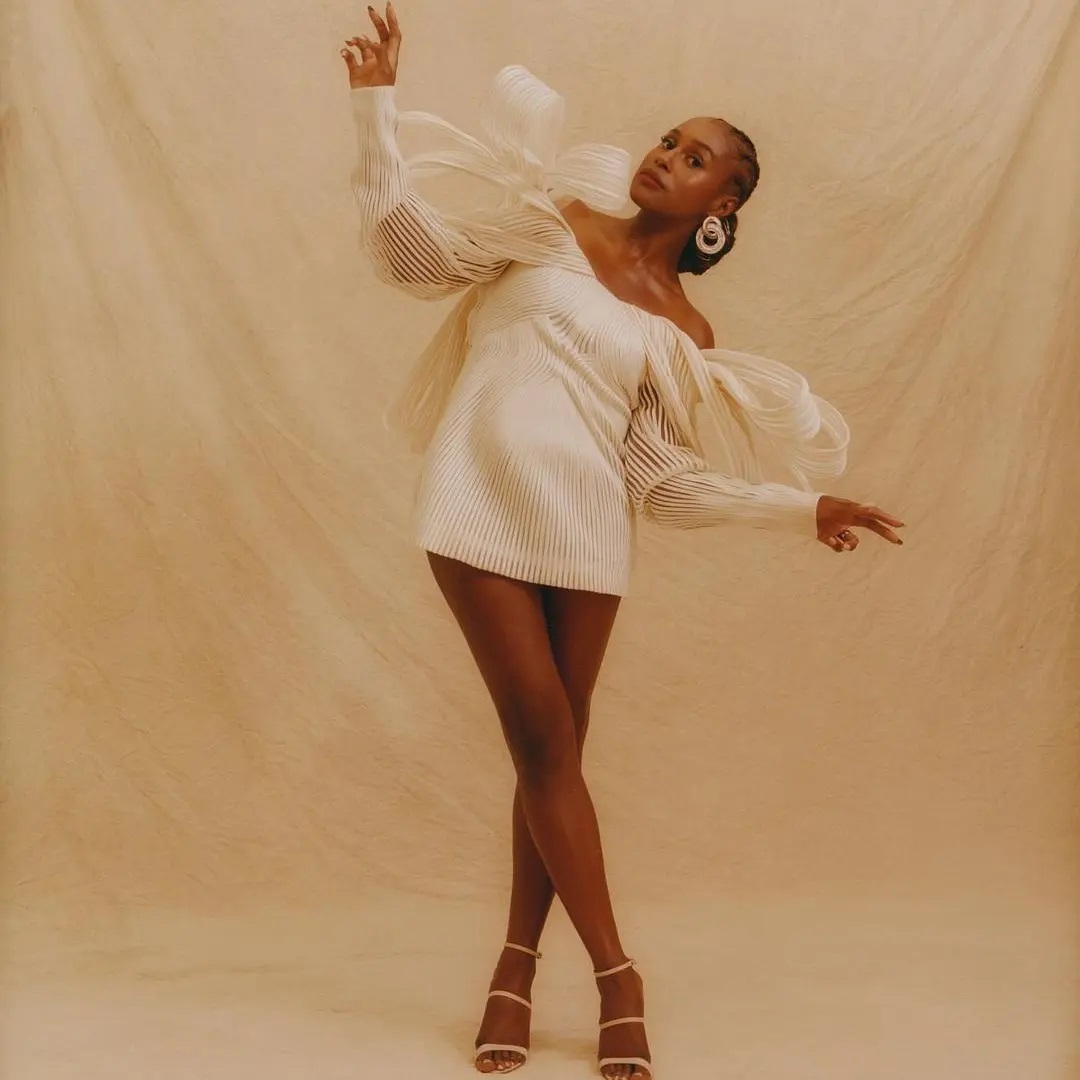 On expanding her family

I’m extremely happy [being married], [But] I like my life, I like this selfishness, and I know that I have a window. I’ve always felt that way, that women, Black women especially—unless you’re Viola Davis or Angela Bassett—you have a window when people are going to want to continue to see you and see what you can do. Then there are so many limitations placed upon you, and that does keep me up.

I want to do as much as I can while I still can. I know it’s not the proper mentality to think that kids will slow you down, but I do feel that way.

There’s something nice to have a piece of me that no one knows about or no one can talk about except for the people that are part of my life. Self-care has been having a private piece that’s just for me.

I would share so much of myself, of my friend group, and it was fun because it felt like just amongst my friends. The more I started to seep out, the more I felt like people took ownership of me and my decisions and things that I did. That’s just not something that sat right with me, and I found that I don’t like to be the subject of conversations that I don’t initiate. 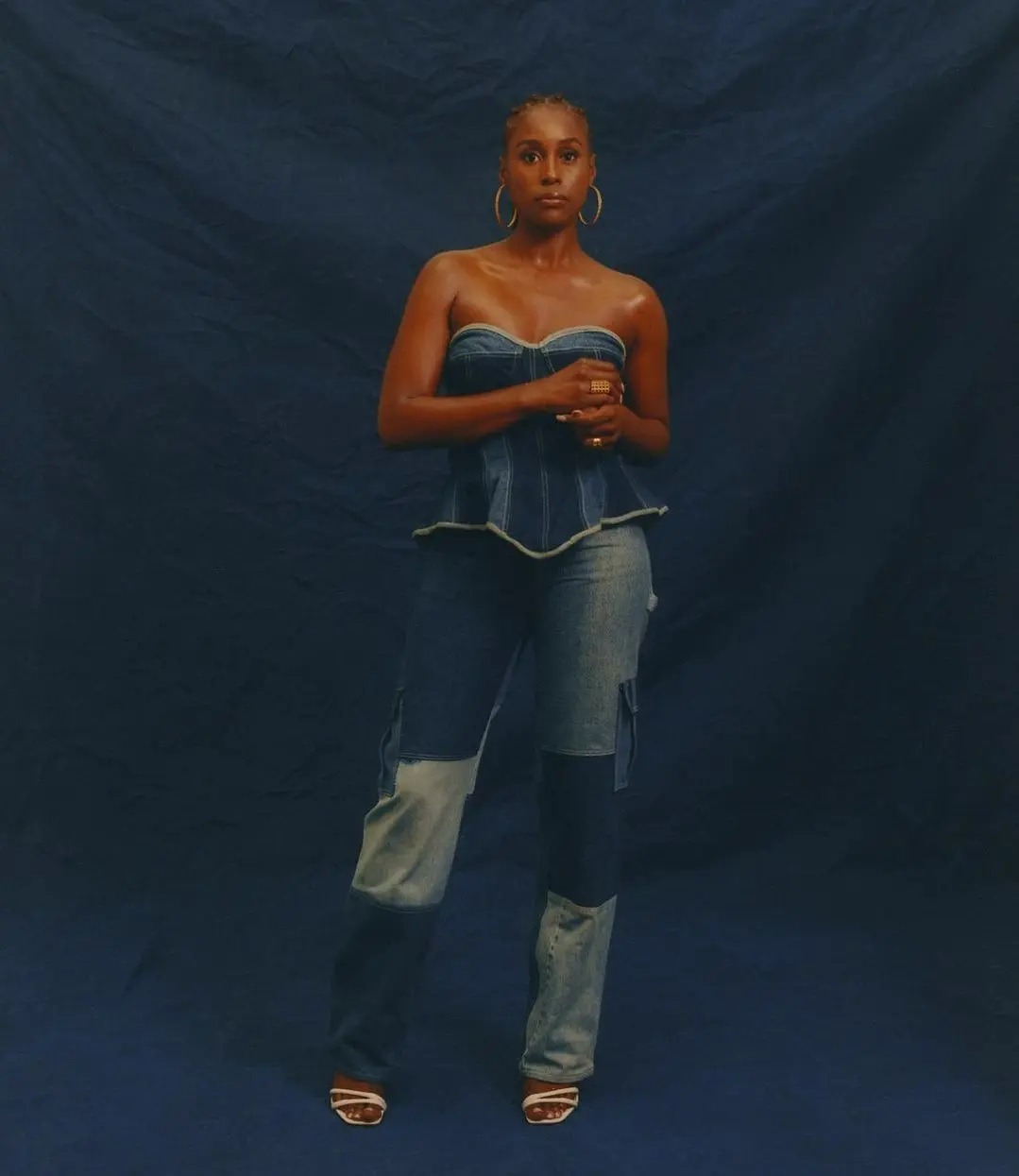 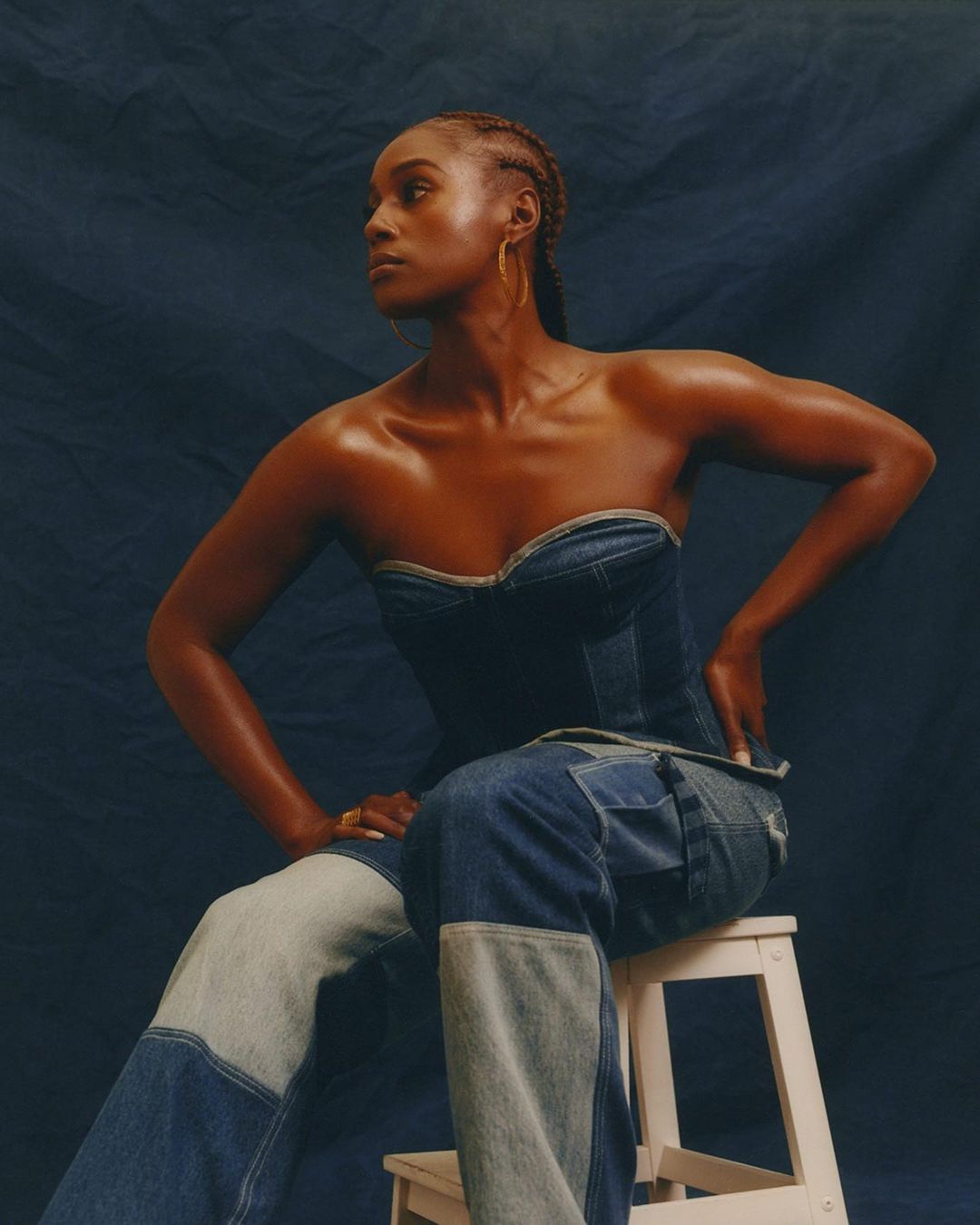 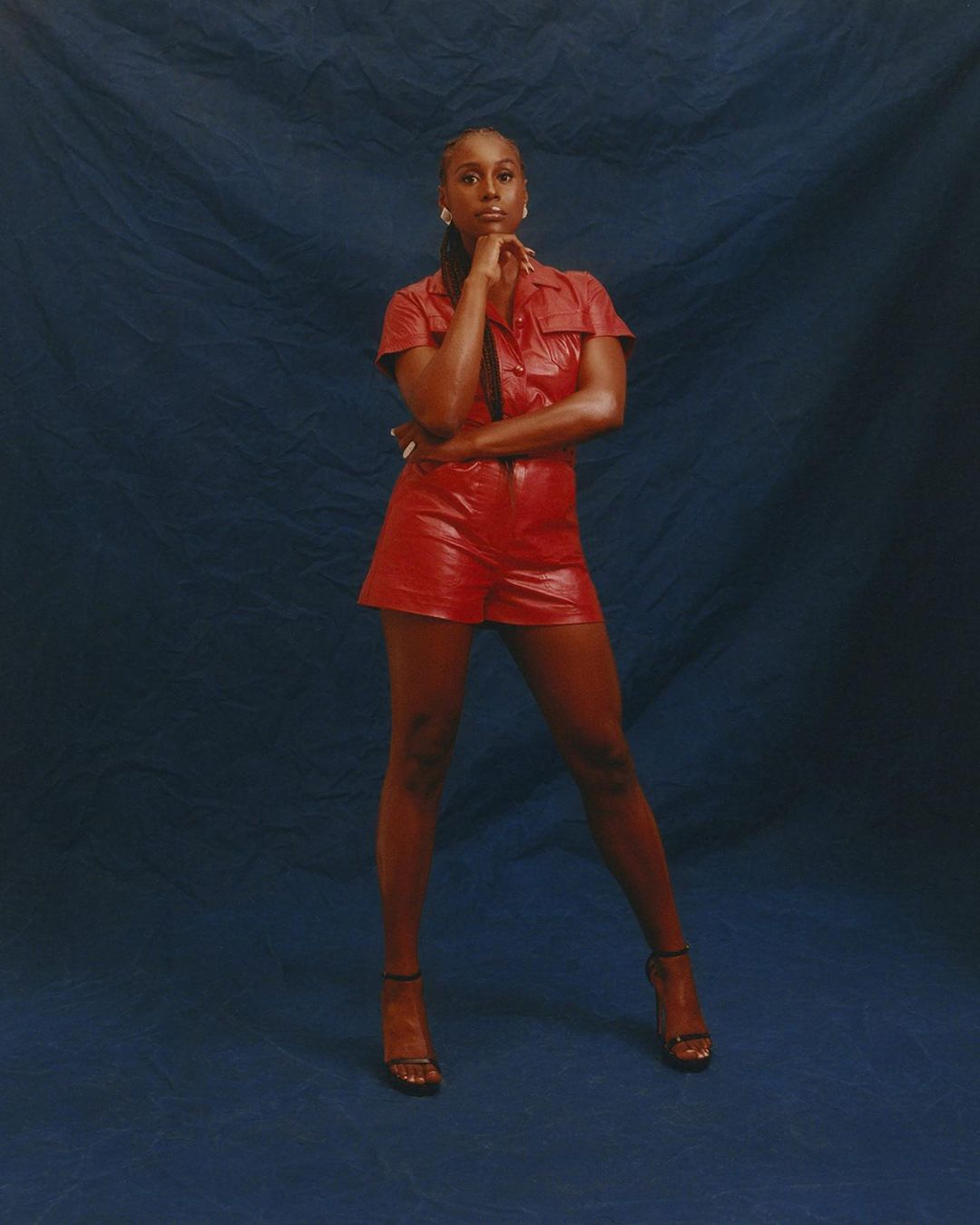 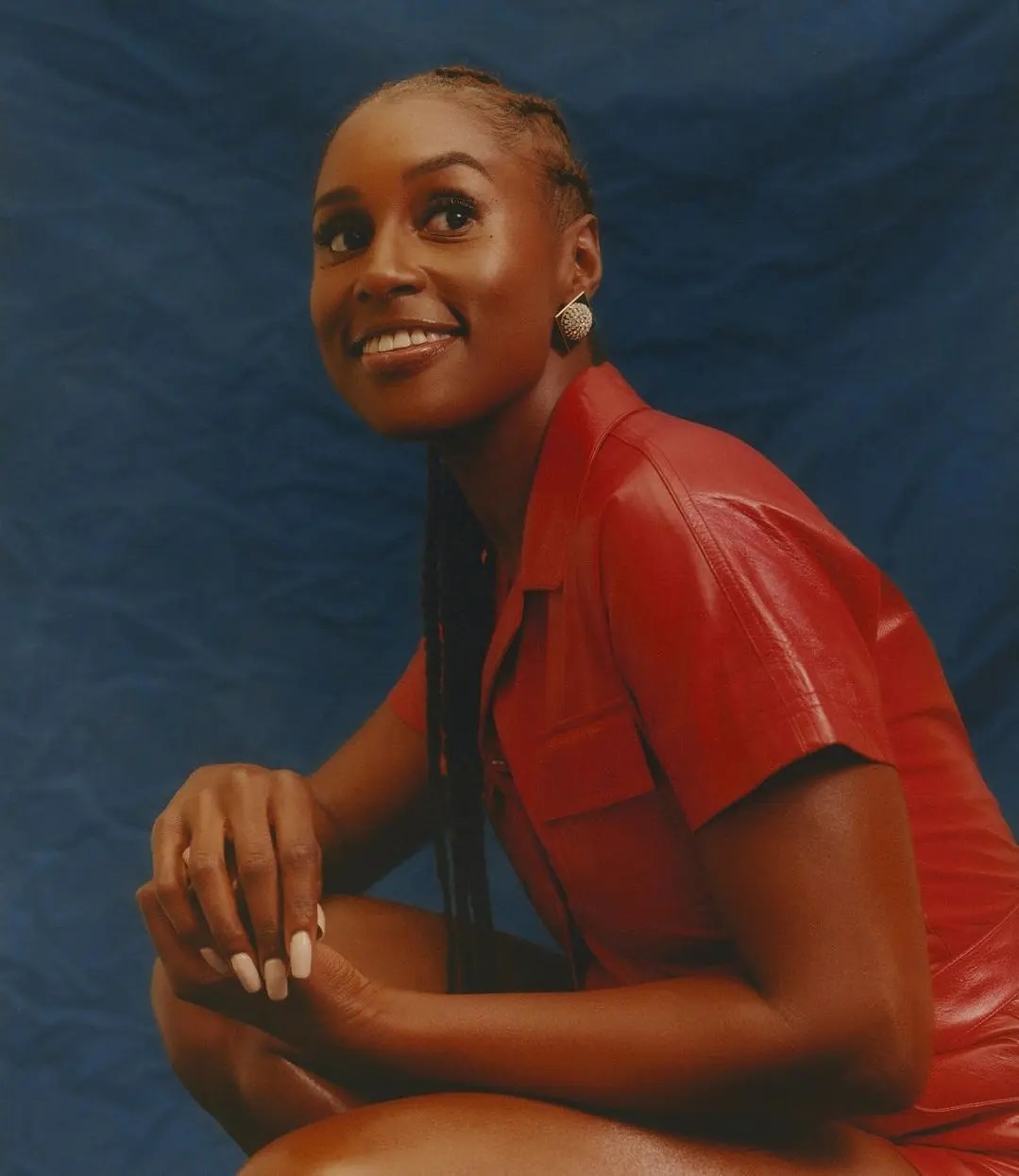 Read the full issue on self.com