“Omo Ghetto: The Saga” is Heading to Netflix! 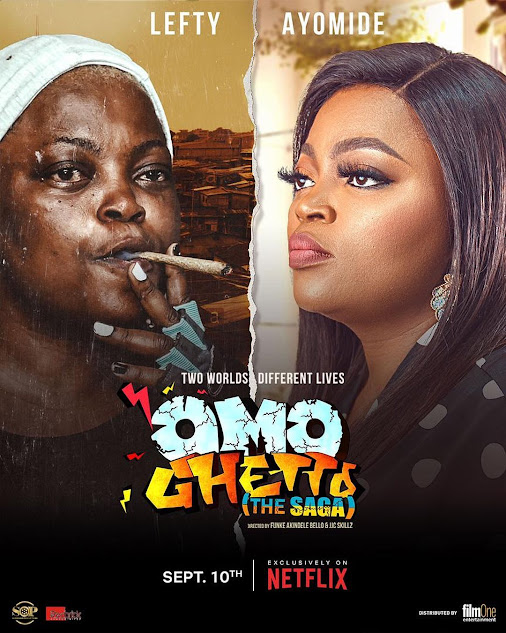 Funke Akindele-Bello and JJC Skillz‘ 2020 comedic film “Omo Ghetto: The Saga” is headed to Netflix after smashing a four-year Nollywood record in January, barely a month after its theatrical debut.

Announcing the news, Funke wrote; “From the Ghetto to Netflix!!!!! #OmoGhettoTheSaga is coming to @naijaonnetflix this September. Get ready to experience the Saga all over again. #GetReady #September10 #OmoGhettoTheSaga.”