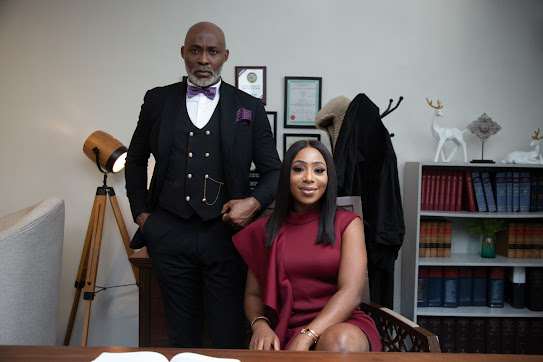 The highly awaited second season of EbonyLife studios’ “Castle & Castle,” which premiered three years ago, will premiere on Netflix exclusively on September 15, 2021, three years after the first season aired. 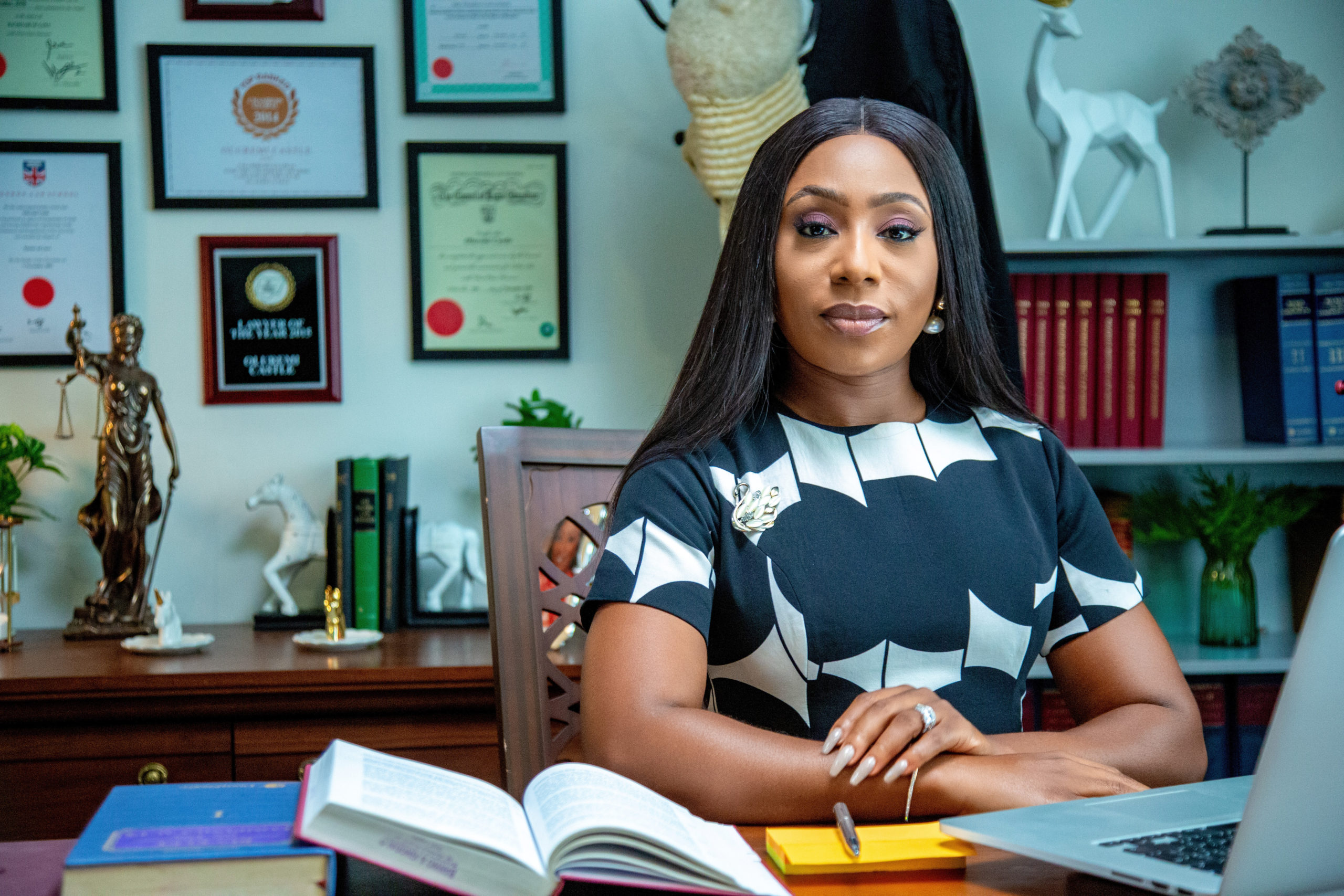 Shot in Lagos, Nigeria, this season of “Castle & Castle” is all about what makes lawyers lie awake at night, while they fight for justice by day.

Speaking on the return of “Castle & Castle”, Mo Abudu says, “We are tremendously excited about bringing audiences the sequel to Africa’s first legal drama series, Castle & Castle, along with our partners, Netflix. Fans were riveted by Season 1, with a lot of talkability on social media, and we responded to their desire to see more. Castle & Castle Season 2 is a very sexy series and promises to deliver on high drama and some very unexpected twists and turns. Netflix really supports the African content industry, and I am absolutely delighted to be partnering with the streaming giant on another release.” 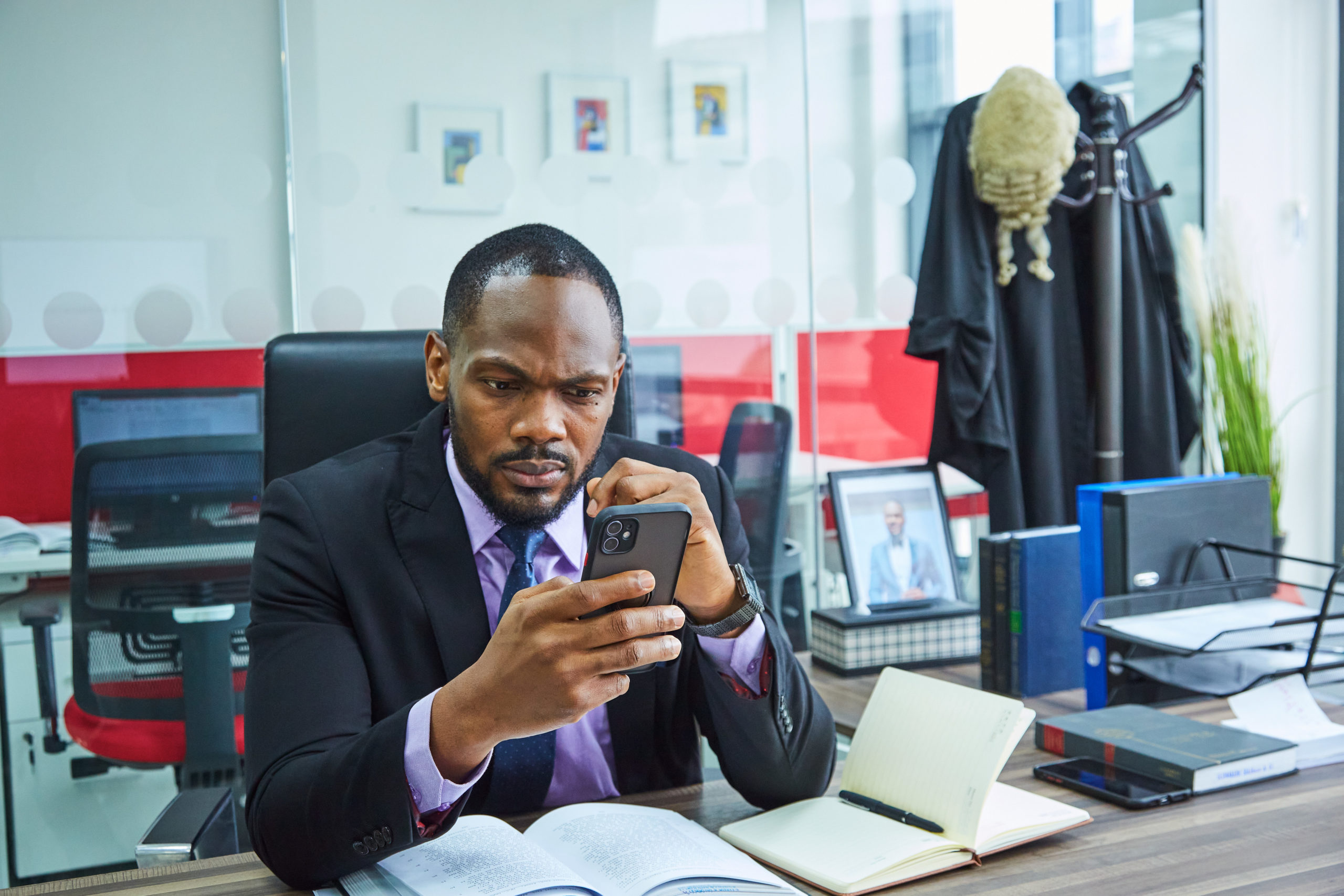 “Castle & Castle” premiered on television in 2018.

The procedural legal drama is set in a prosperous law practice managed by Remi and Tega Castle, a married couple (Dakore Ebuson-Akande and Richard Mofe-Damijo respectively). Their marriage is tested when both Remi and Tega decide to represent opposing sides of the law, and viewers tuned in every week to see if the marriage would survive the business or vice versa, and season two is no exception. 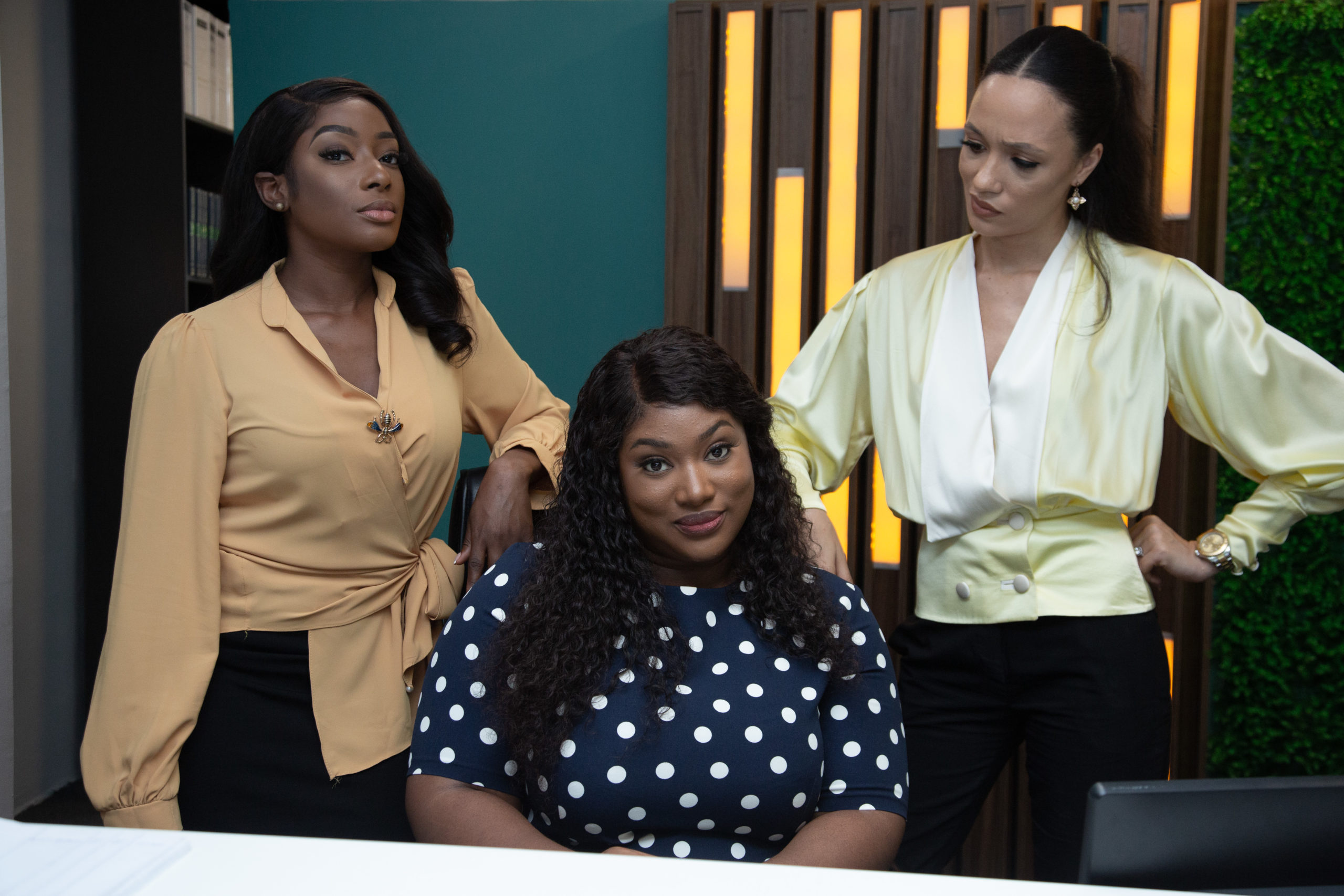 “Remi and Tega Castle’s marriage is put to the test, in Season 2, more so than ever. A host of disputes crop up that affect their work and their interpersonal relationship. This season, the series tackles a lot of issues prevalent in contemporary African society. It will dare you to judge,” Richard Mofe Damijo says. “I am proud of this production and very excited that it will premiere again on Netflix.” 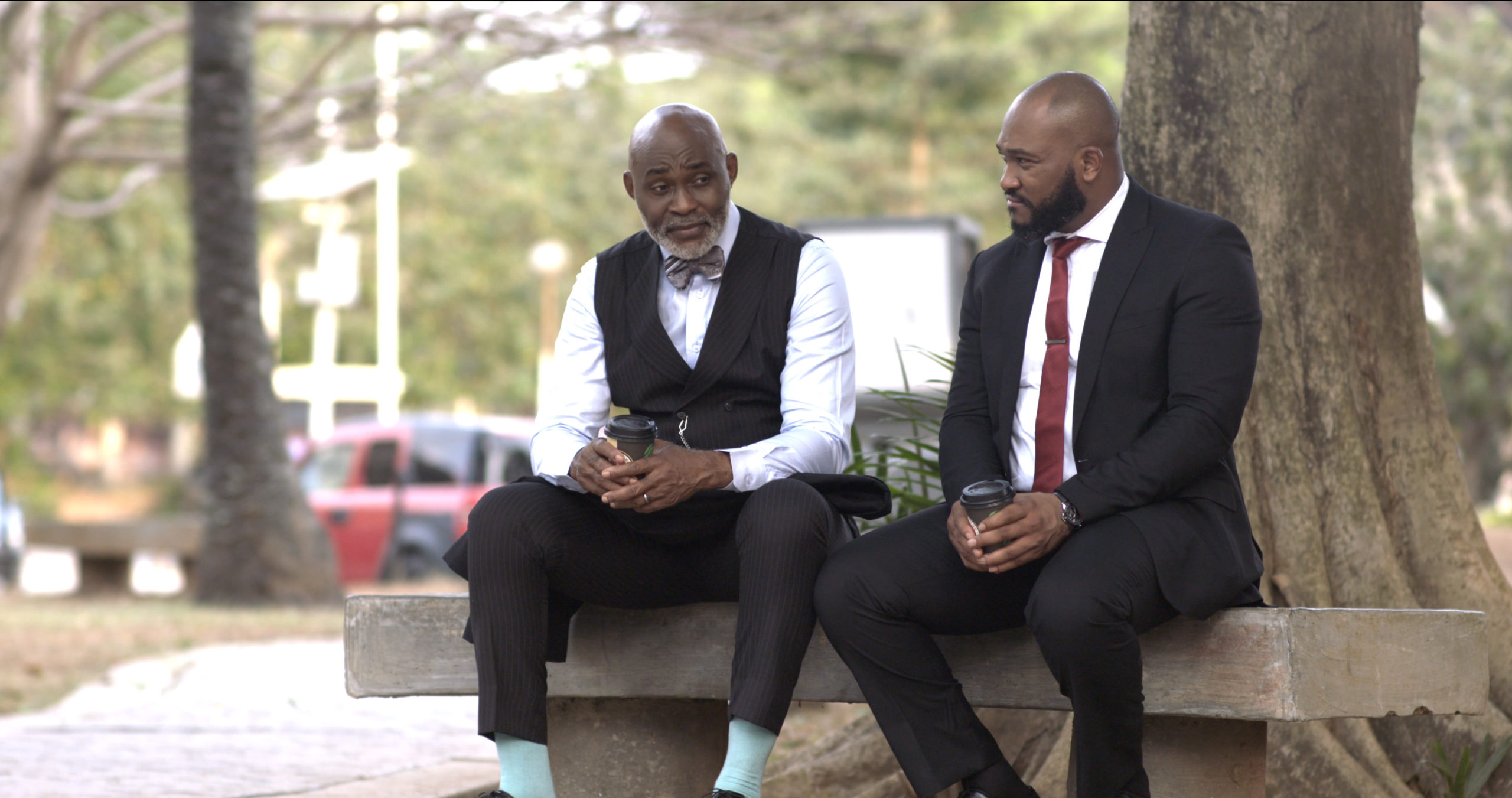 Dakore Egbuson-Akande continues, “My character ‘Remi Castle’ is a brilliant woman who loves her husband ‘Tega Castle’, (played by RMD, Richard Mofe Damijo.) However, the couple has very conflicting ideas on their legal interests, which causes incredible tension. I am happy to be working alongside RMD again, someone I consider to be a living legend. Castle & Castle Season 2 is everything amazing you can think of and more.” 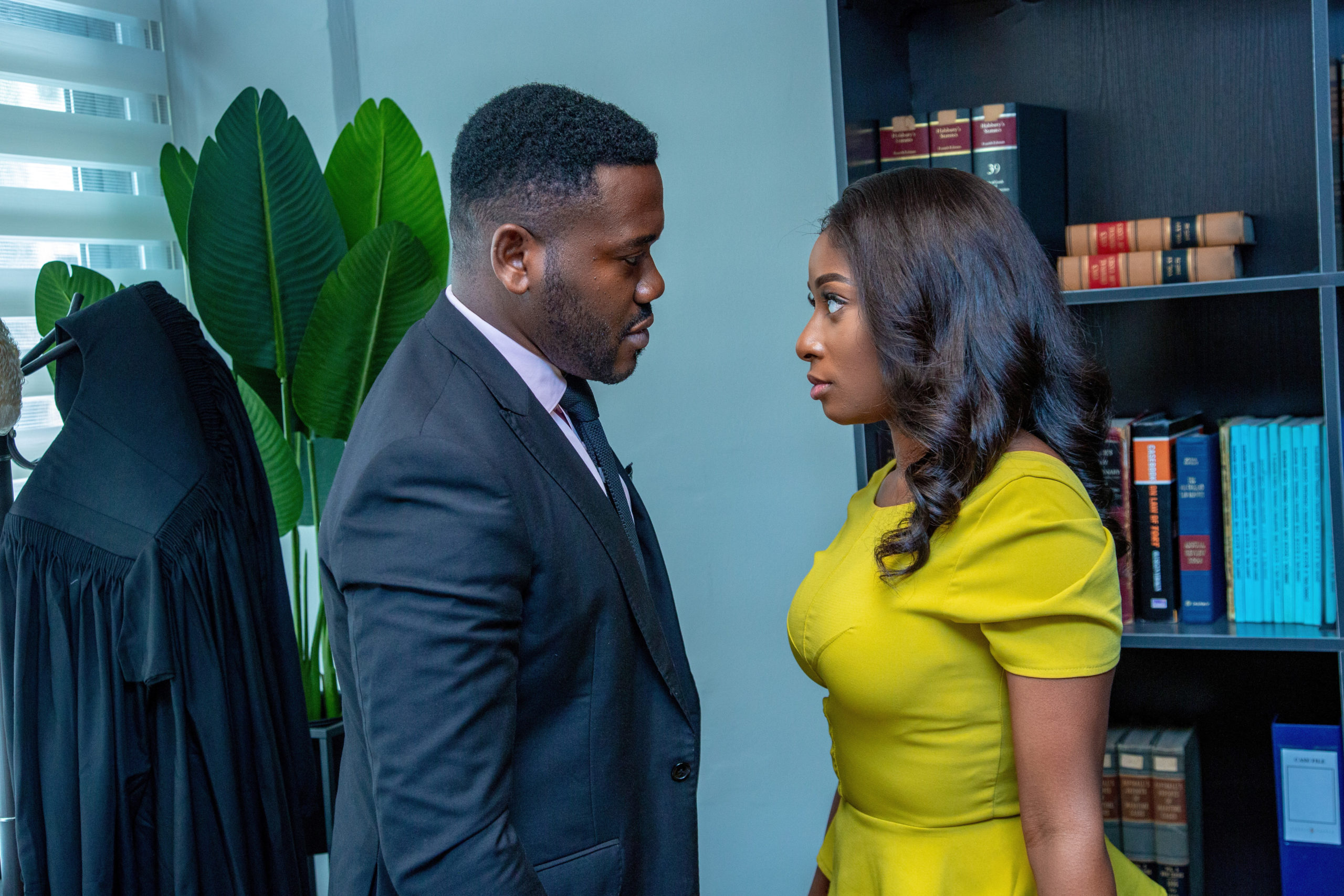 Netflix is investing in Nigerian films and series across all genres and for all generations, including much-loved hits like “King of Boys: The Return of the King“; “Castle & Castle & Castle 2“, “Swallow“, “The Secret Lives of Baba Segi’s Wives“, and “Death and the King’s Horseman“, which are already in the works.