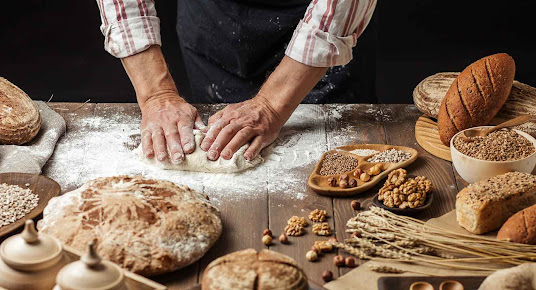 The Police in Bayelsa State has ordered an investigation into circumstances leading to the murder of a popular baker in Bayelsa.

The deceased, popularly known as George, was found dead in his apartment on Saturday.

Preliminary investigation revealed that George was allegedly strangled to death.

Police detectives were at the scene and took the corpse to the Federal Medical Centre, Yenagoa, for autopsy.

Butswat confirmed that the case had been transferred to the State Criminal Investigation Department for full investigation.