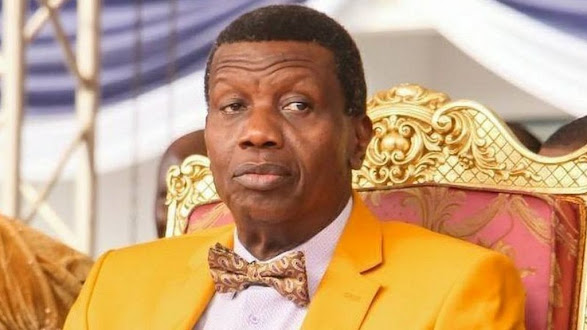 Amid the security challenges facing Kaduna State and other parts of the country, the General Overseer of the Redeemed Christian Church of God, Pastor Enoch Adeboye, has assured Governor Nasir El-Rufai of victory.

He gave the assurance on Tuesday while visiting the governor at the Sir Kashim Ibrahim Government House in Kaduna, days after some RCCG members were abducted in the state.

“It is not an easy thing to be Governor of Kaduna State at this particular moment. We know you have a problem that only God can solve, a problem far beyond the abilities of any human being.

“But I want to assure you Sir that victory is around the corner. And I believe God is going to answer the prayers.”

“We thank you Sir for honouring us and our state with this visit. We thank you for your prayers because the situation in Kaduna State and many parts of Nigeria are of such seriousness,” he said.

“They are beyond the capacity of any human being alone to solve. This country needs divine intervention, more than at any time in its history. So we are grateful for your prayers, blessings and we will continue to ask for more.”

Gunmen had on March 26 abducted the church members in Kaduna State have regained freedom, but they regained their freedom on April 8.

Shortly after their release, all the abducted persons were taken to a hospital for medical check-up.

It hasn’t been confirmed if any ransom was paid, sources close to the freed victims told Channels Television that they were released in batches.