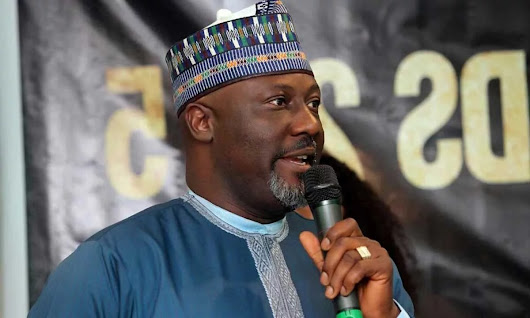 Melaye made the remark in reaction to the decision of Twitter to site its regional office in Ghana.

In a post on his Facebook page, the former lawmaker said Buhari should be worried about Twitter’s decision and that of Germany which also picked Ghana as its West Africa Headquarters.

According to Melaye, Buhari is snoring while Nigeria is sinking.

He wrote: “President Buhari should be worried. Twitter picked Ghana as its Regional office, Germany again picked Ghana as West Africa HQ for the Center for Global Health. Nigeria is sinking and our President is snoring. SDM”

There had been reactions from Nigerians on Twitter who felt the headquarters should have been in Nigeria.

Some blamed the government and policies for the snub.

Mohammed insisted those who demarketed Nigeria and projected her negatively were to blame for Twitter’s decision.