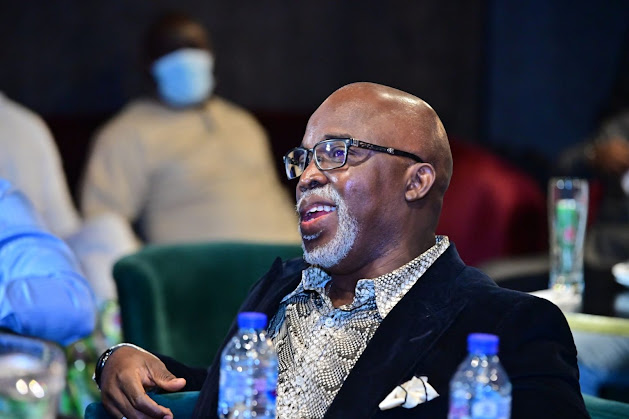 Following the appointment of Amaju Melvin Pinnick as a representative of Africa on the FIFA Executive council, friends, colleagues and partners celebrated him at a star-studded event.

Pinnick previously served as CAF vice-president in Ahmad Ahmad‘s administration from September 2018 to July 2019, before being relieved of his position and succeeded by Constant Omari.

See photos from the event below: 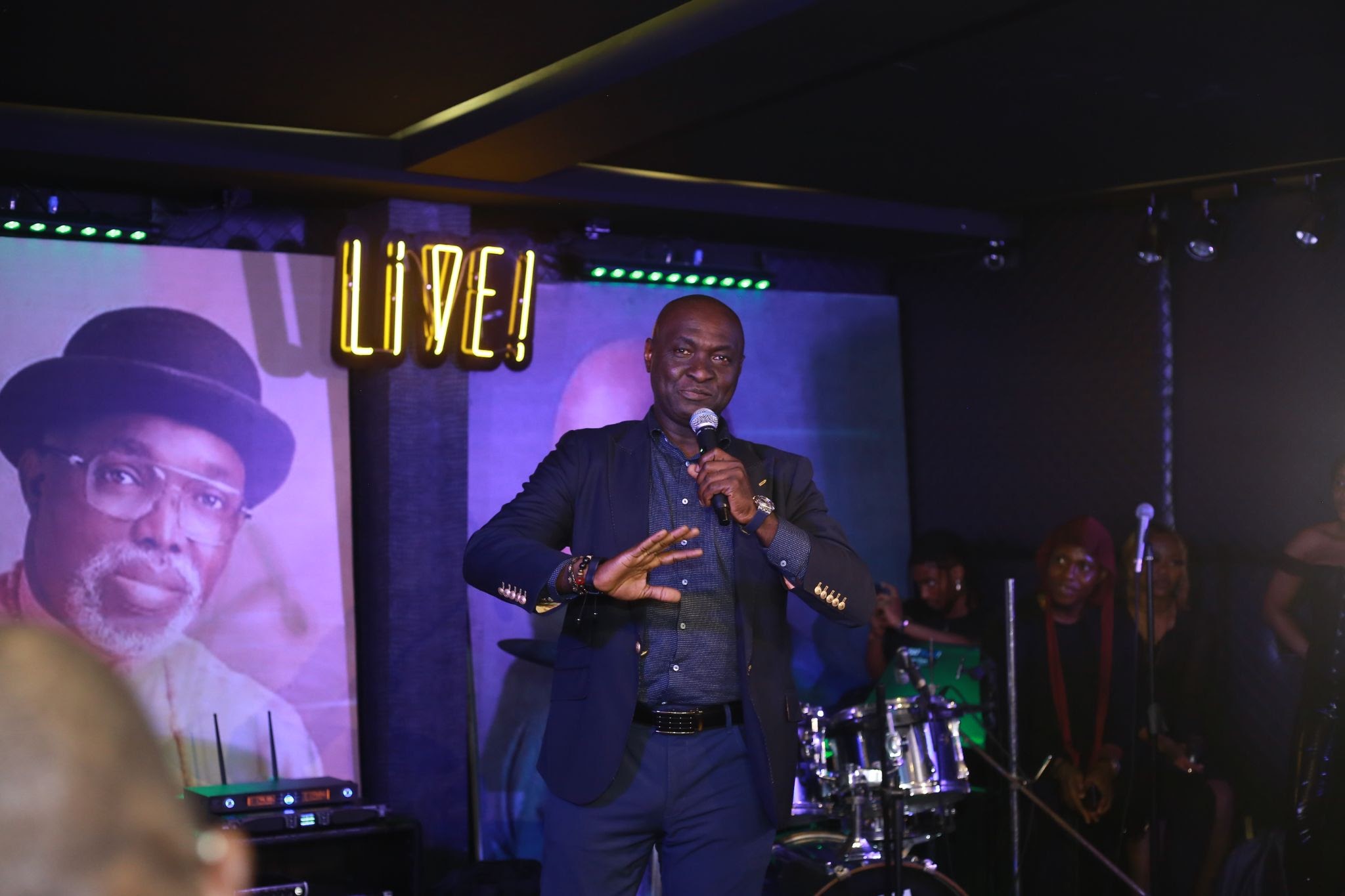 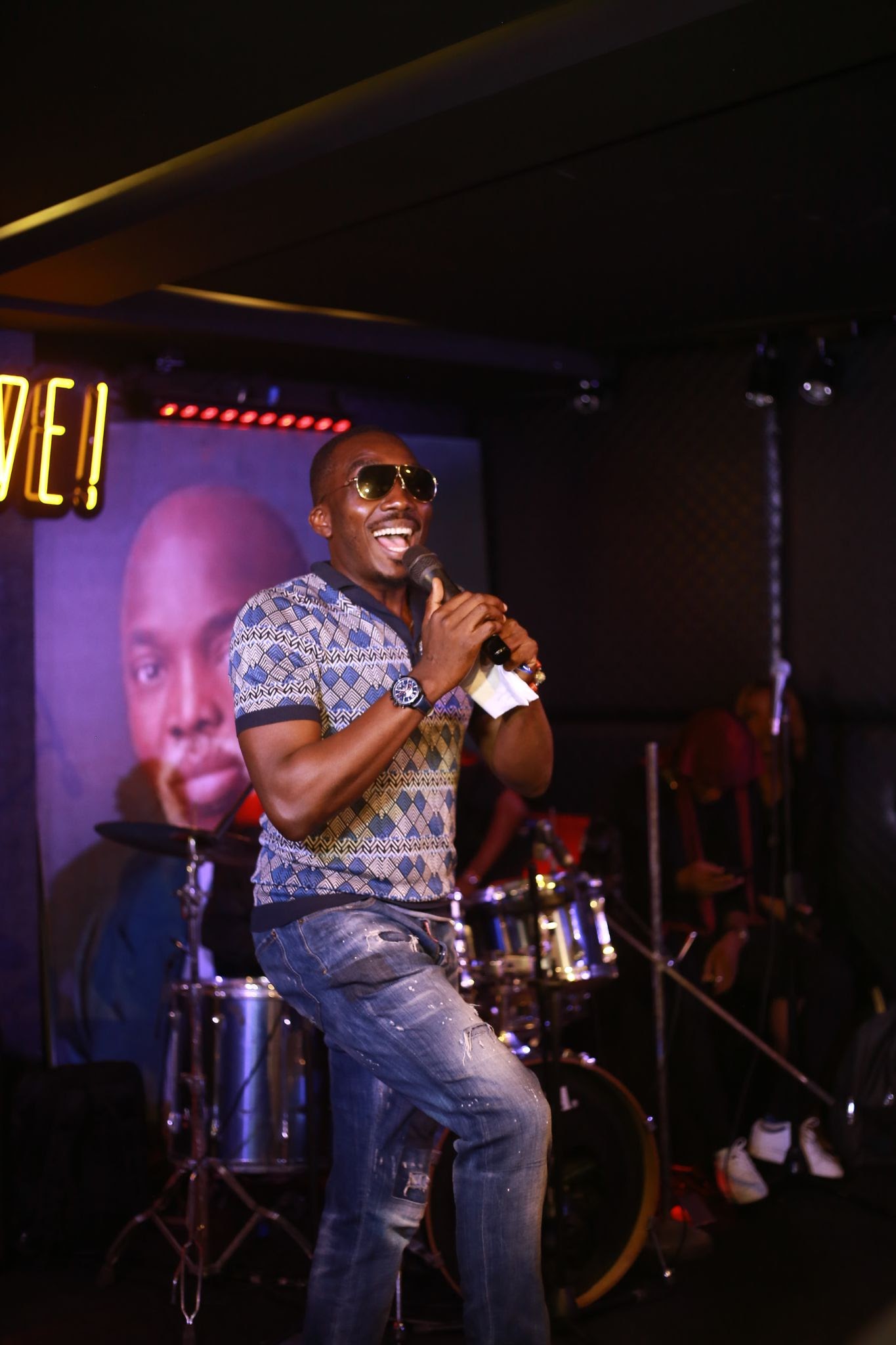 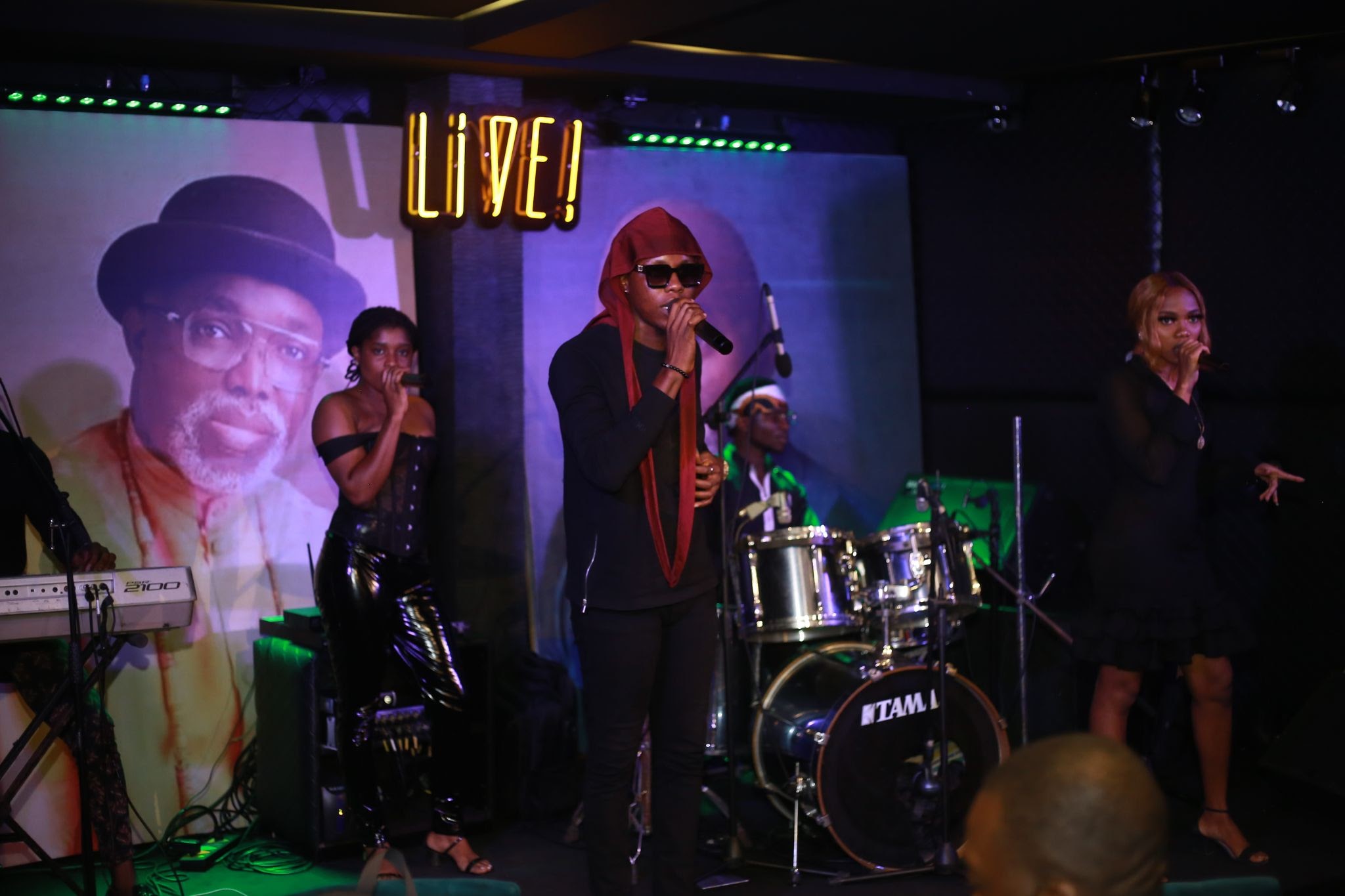 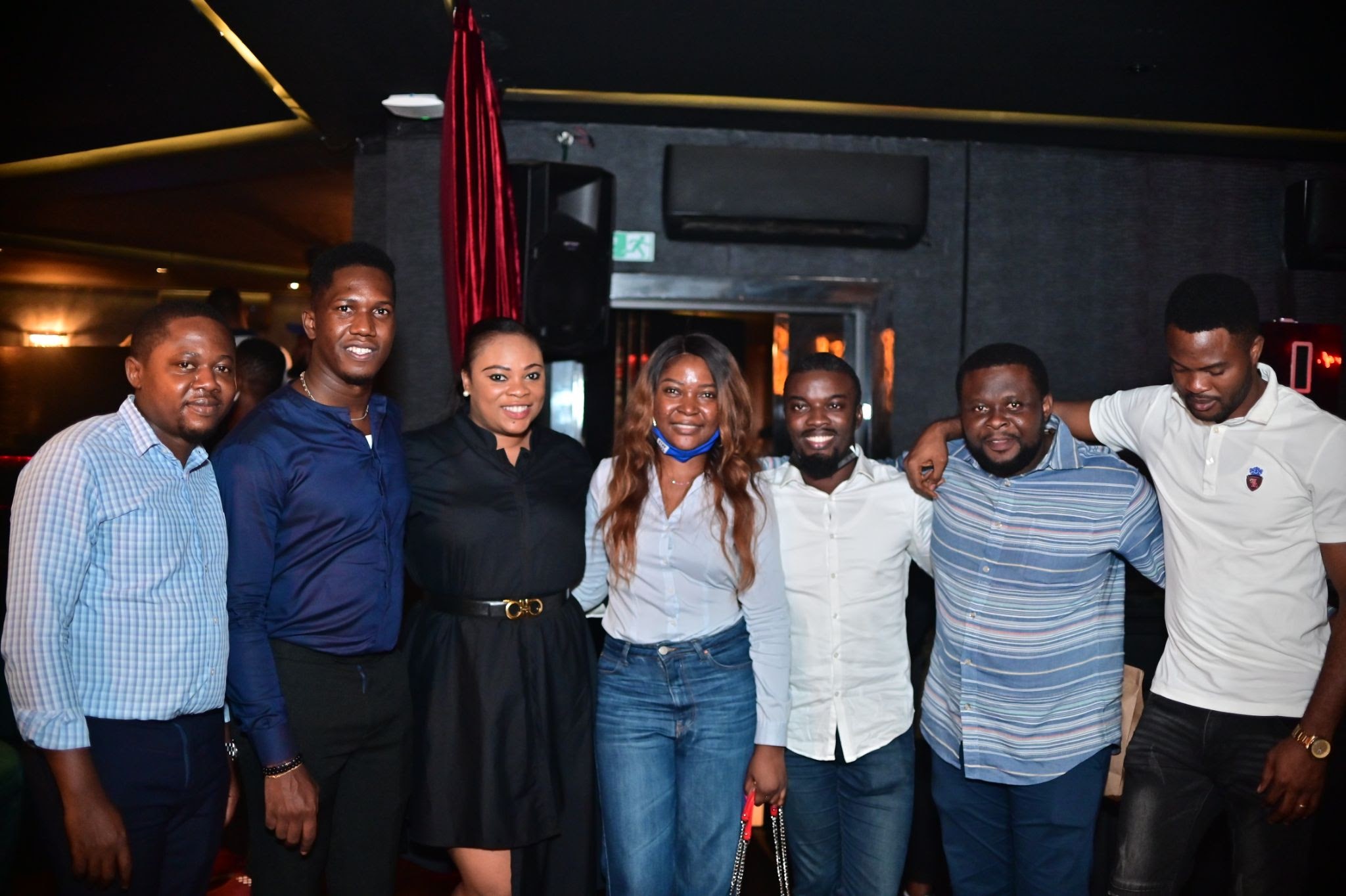 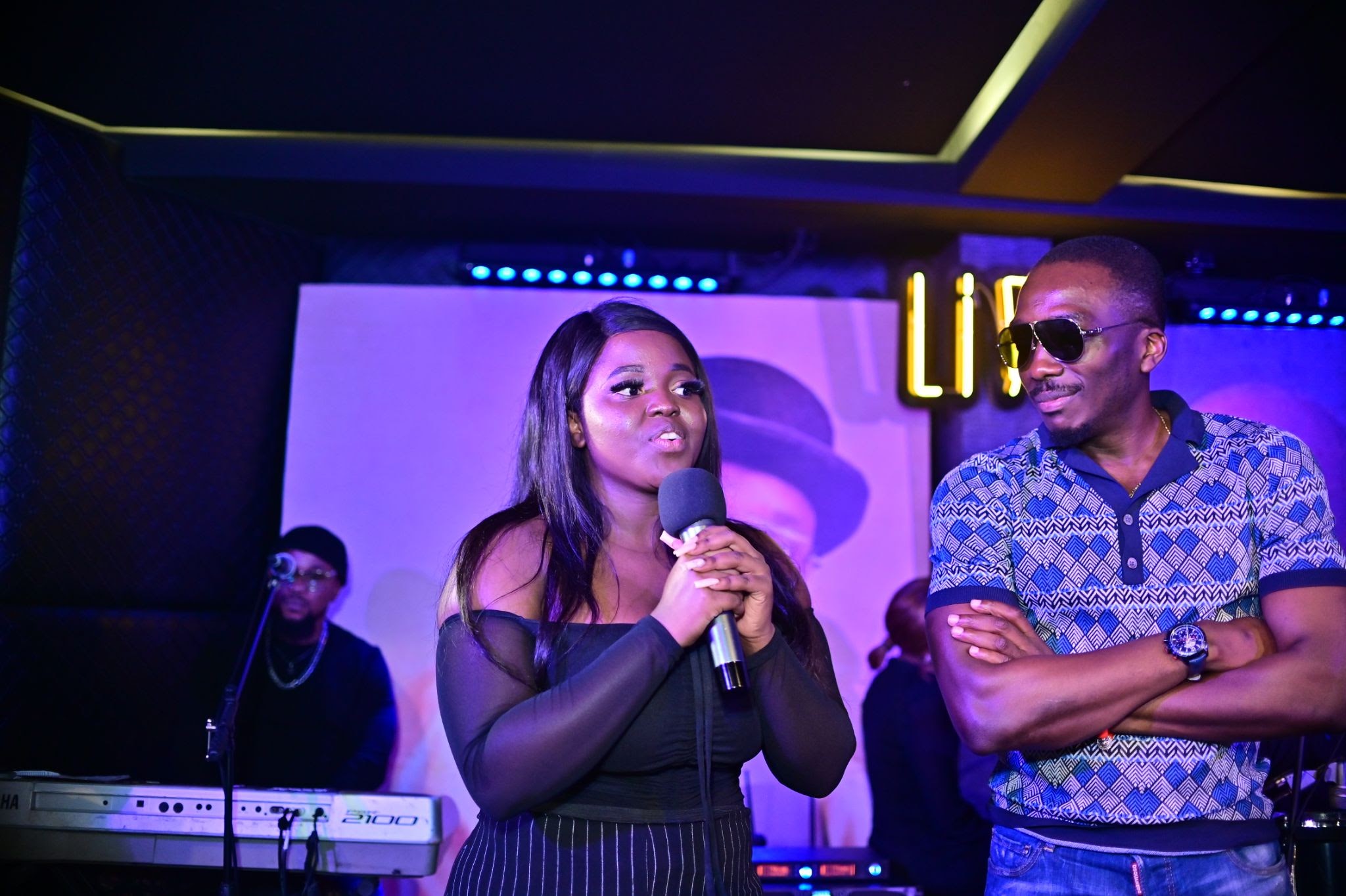 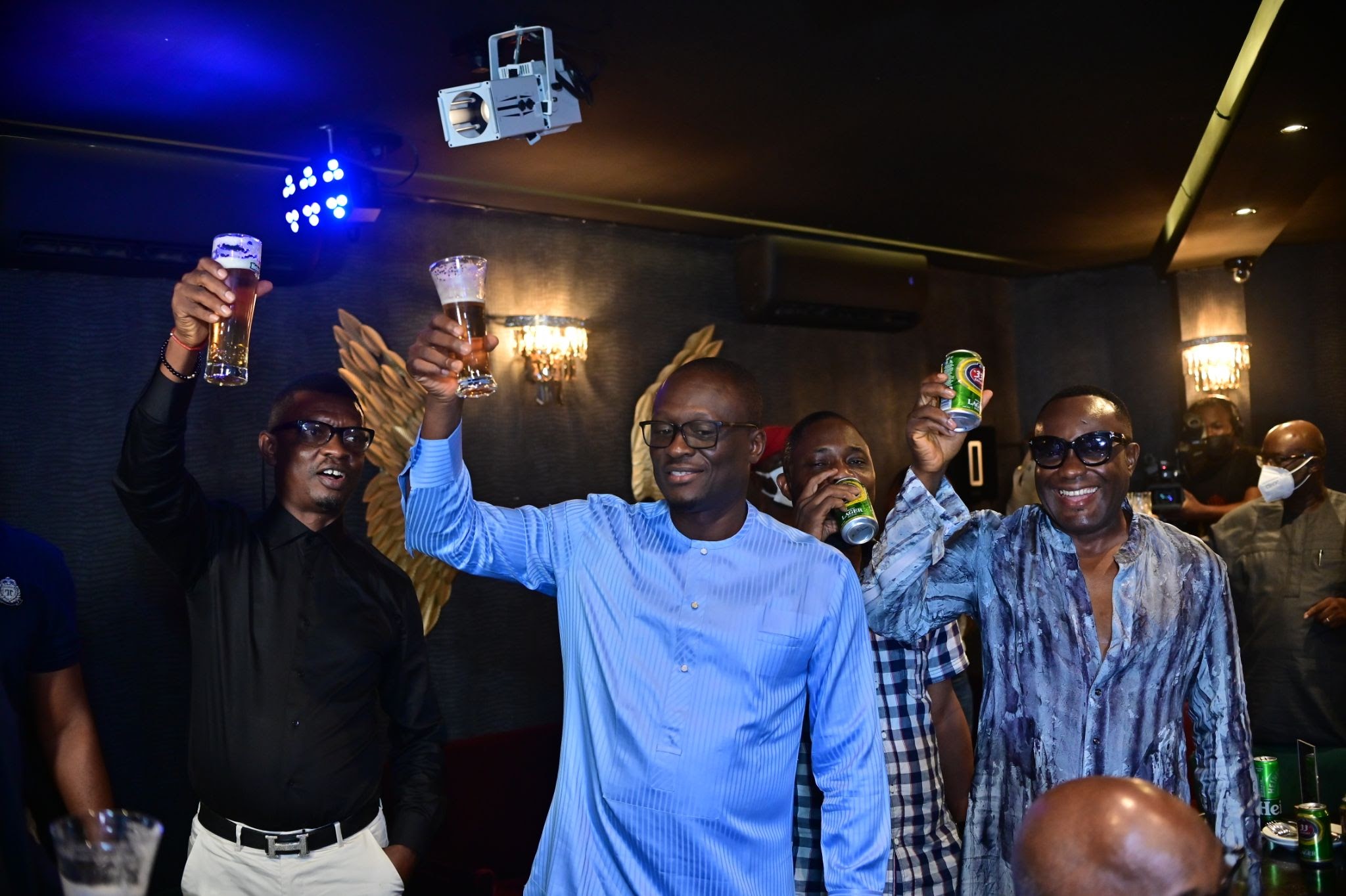 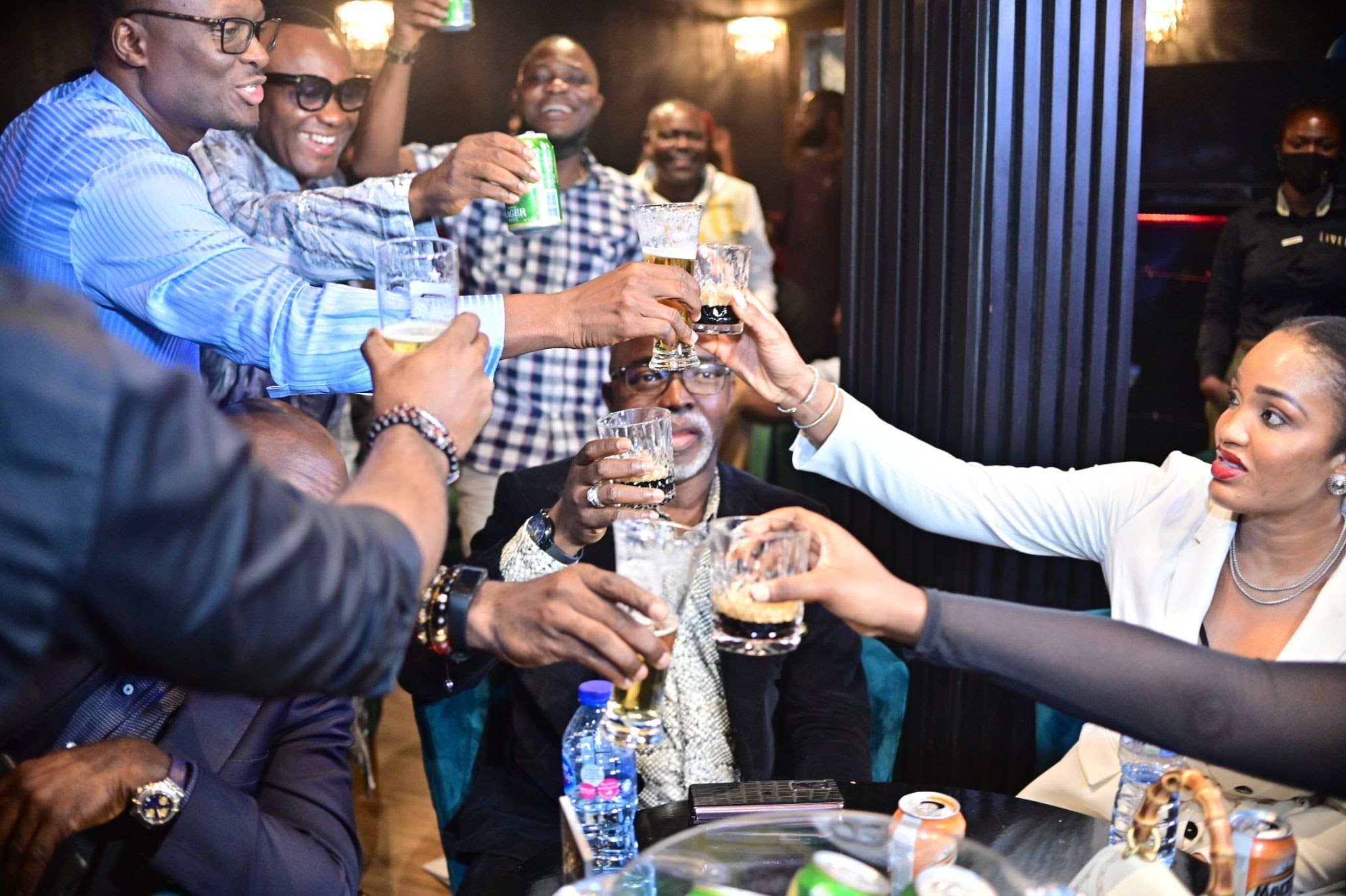 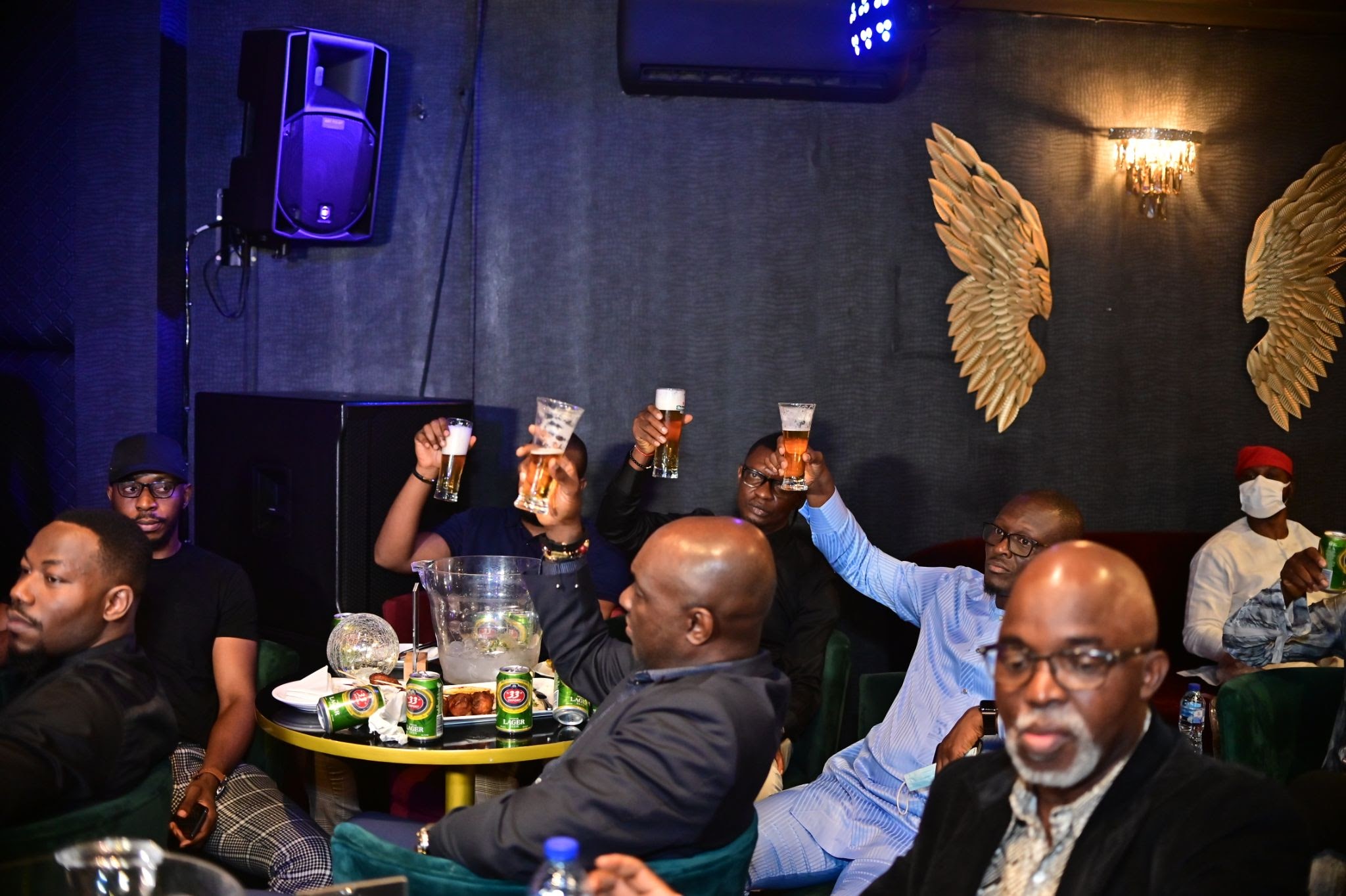 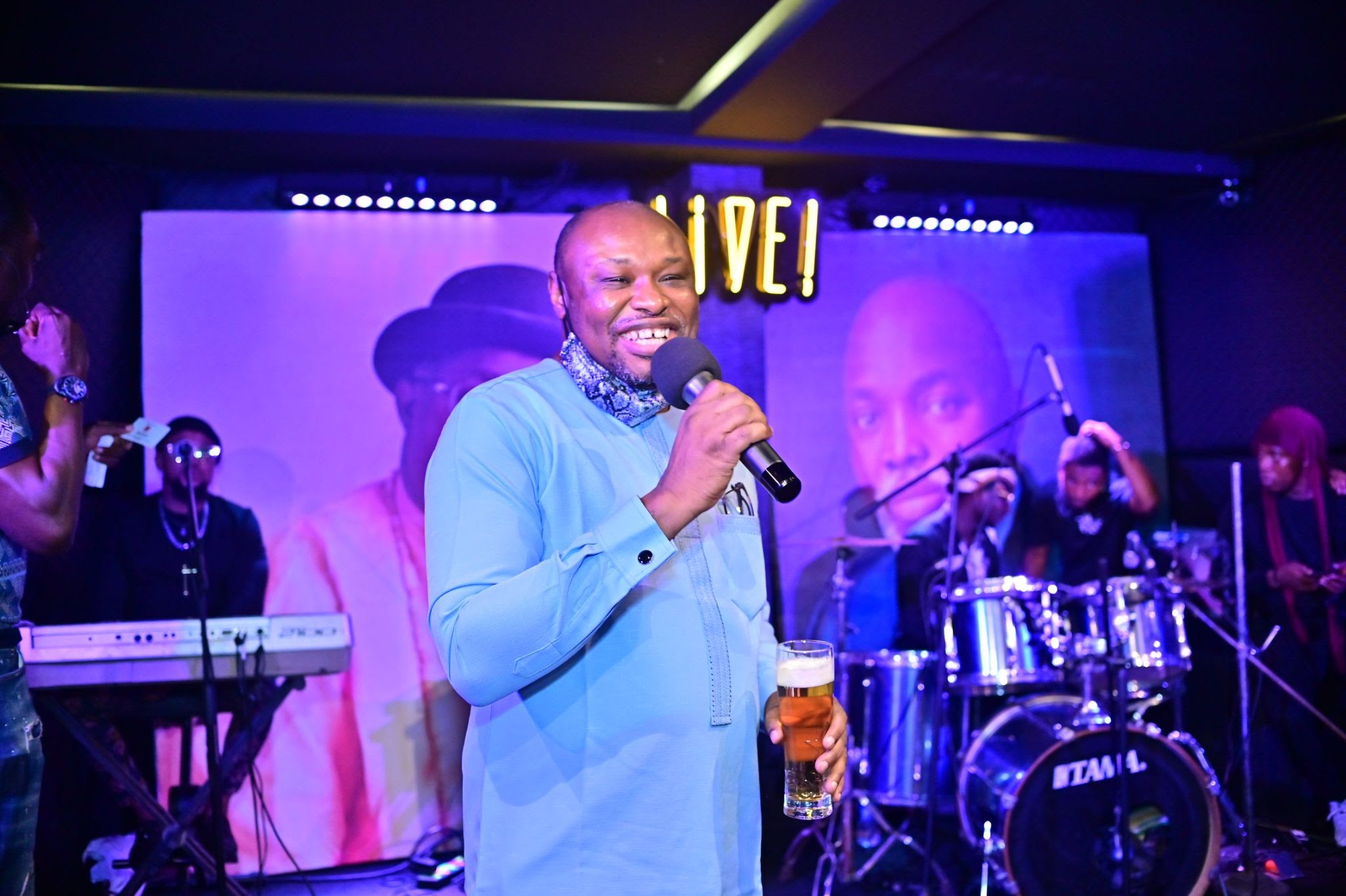 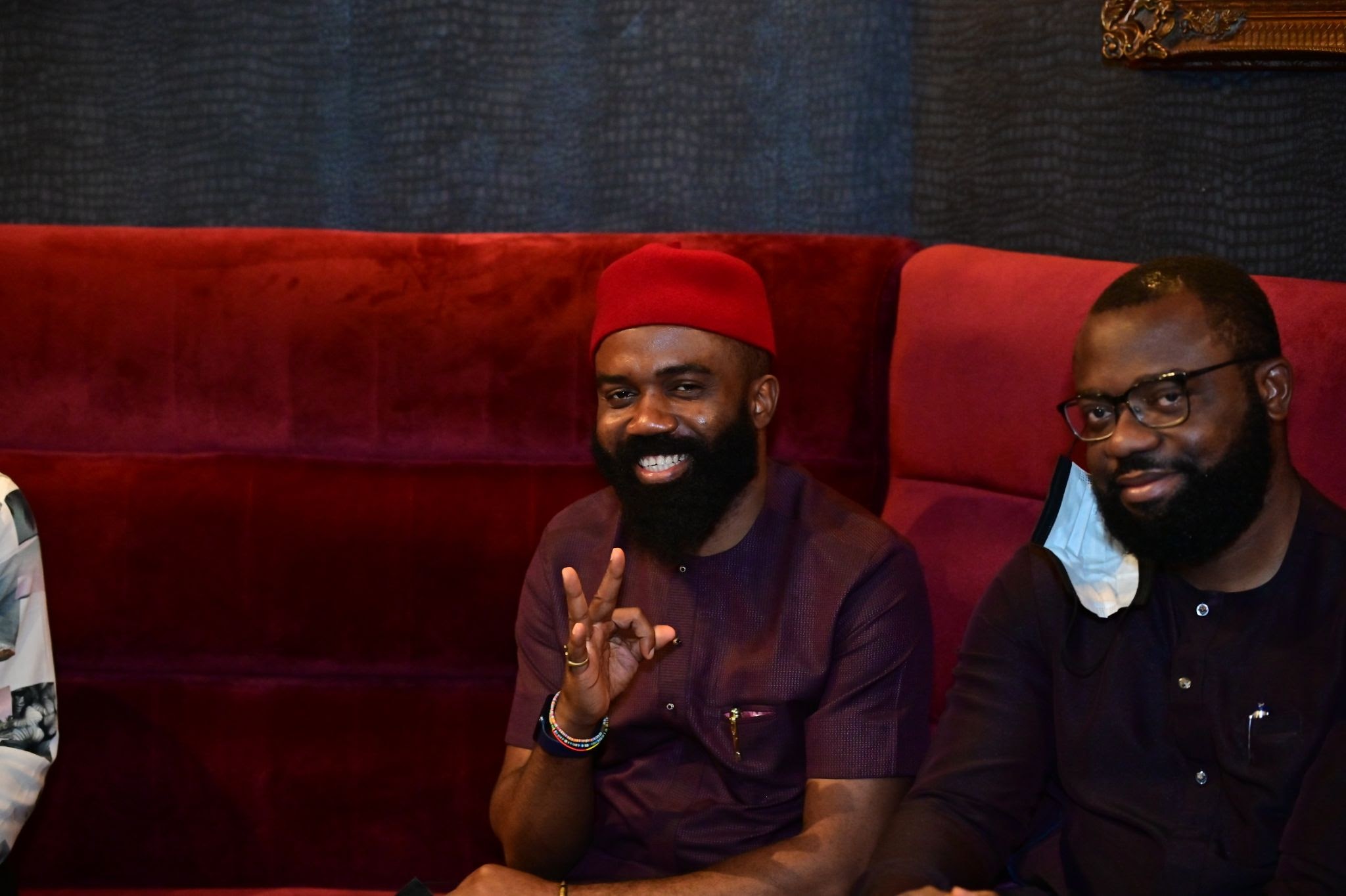 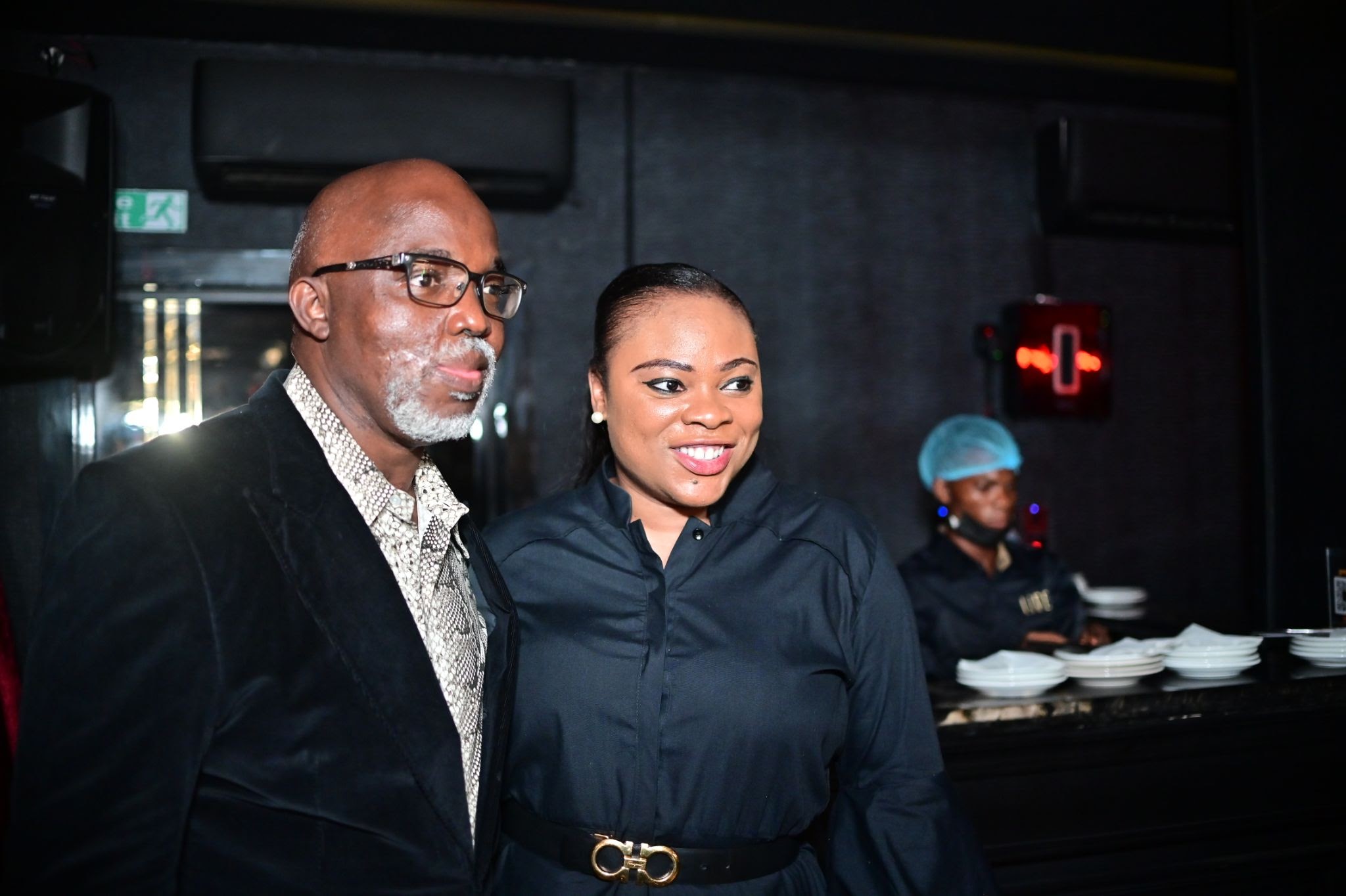 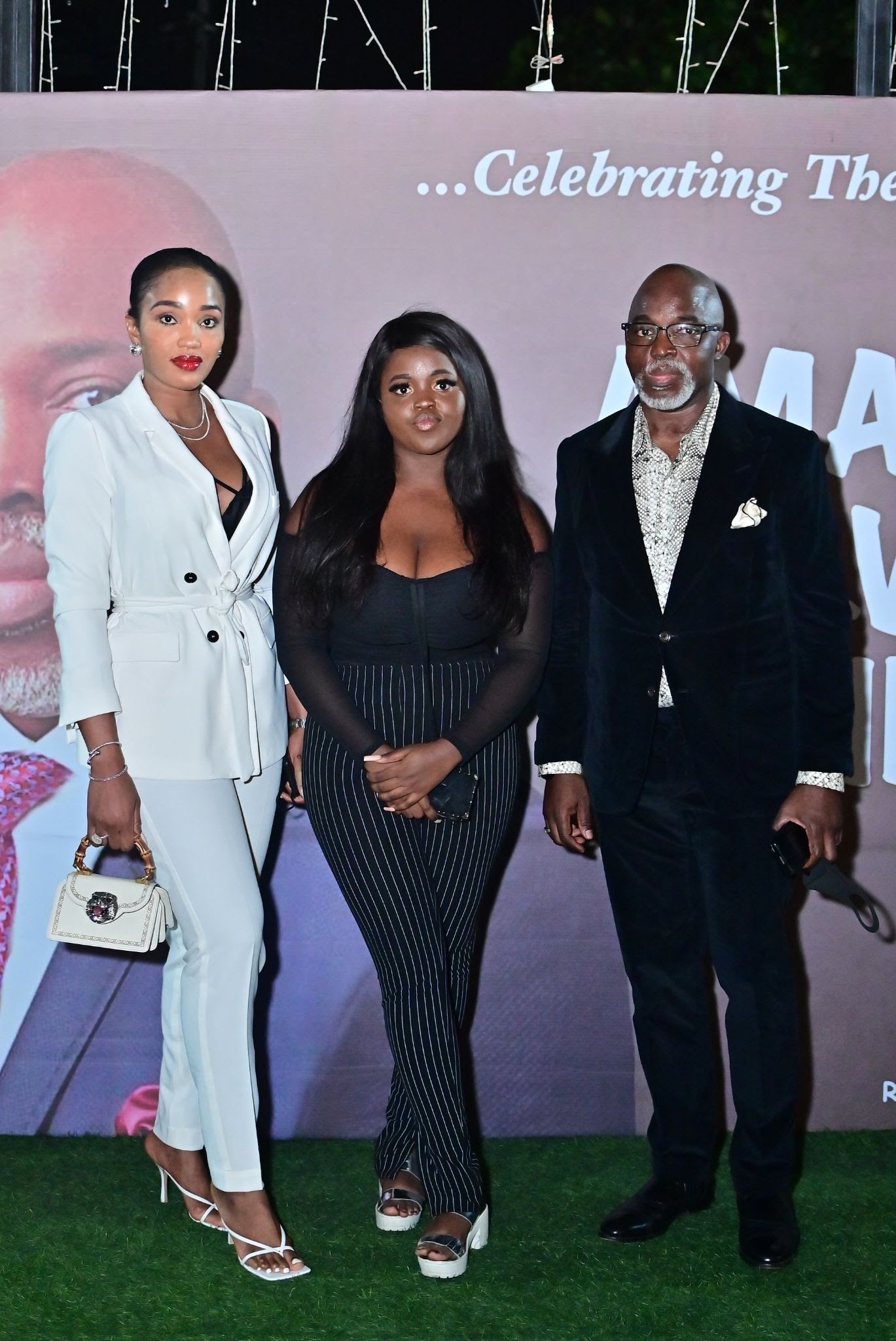