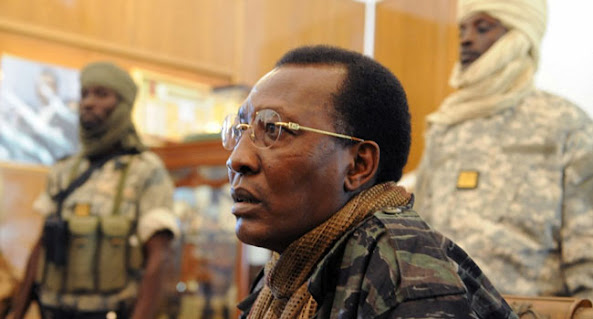 The newly re-elected President died of injuries on Tuesday while fighting rebels in the north of the Sahel country.

The shocking announcement came only the day after the 68-year-old was proclaimed the winner of a presidential election that had given him a sixth term in office. 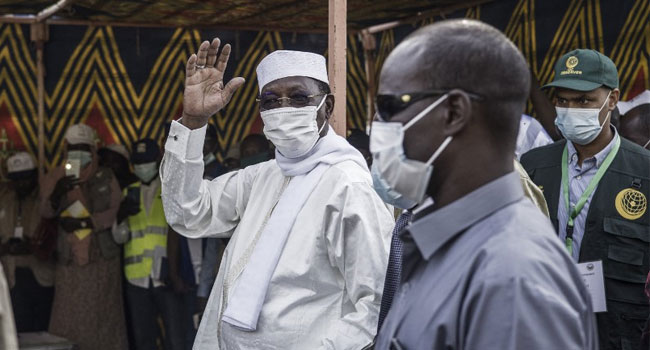 The army said Deby had been commanding his army at the weekend as it battled against rebels who had launched a major incursion into the north of the country on election day. 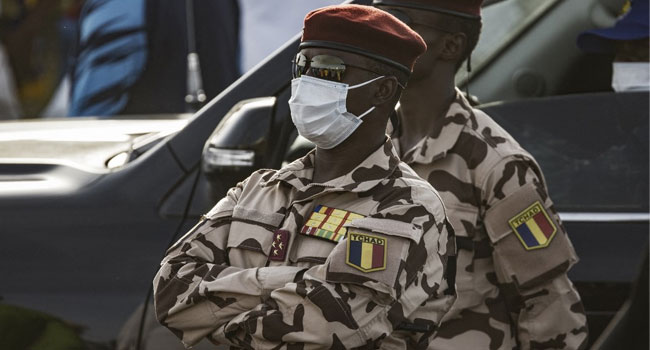 The army announced on Tuesday in a radio broadcast that the four-star general will replace his father.

The army has announced that a curfew has been imposed and borders should be immediately shut after the death of President Deby.

Chadians and others have taken to social media to pay tributes to President Idriss Deby who died after he sustained injuries on the frontline battling rebels. Many lauded him for being a true leader who was selflessly committed to the stabilty of his country.

Israel Prime Minister in a tweet said he will be missed for his bold leadership and his historic decision to renew Chad’s relationship with Israel.

France Hails Him As Courageous Friend

The statement from the Elysee Palace described the late Chadian President Idriss Deby as a “courageous friend” of France and a “great soldier” who worked tirelessly for the security of his country.

French presidency also emphasised the importance of “stability and territorial integrity” for Chad while urging that the post-Deby transition take place in “peaceful conditions.