Brouhaha in the Royal House as CNN Anchor, Piers Morgan Blames Meghan Markle In His Tribute To Prince Philip 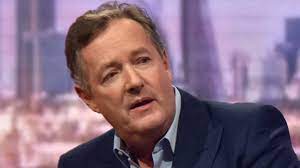 Even while mourning the death of Prince Philip, Piers Morgan did not miss a chance to throw shade at Meghan Markle.

Though the British TV host did not call Meghan's name in the tribute, it was clear he was mocking her by pointing out the difference between her and the late Prince Philip.

Everything Piers has ever accused Meghan Markle of - being whiny, wanting fame, granting interviews, playing the victim, complaining, and shunning the upper lip encouraged by the Royal family - he pointed out that Prince Philip was all that and more as he paid tribute to him.

Sharing newspaper photos announcing Prince Philip's death, Piers Morgan wrote: "He hated celebrity culture, shunned fame, distrusted the media & barely gave any interviews - but as the extraordinary coverage of his death shows, Prince Philip was one of the biggest stars in the world for over 70 years & commanded a global respect few people have ever earned, through his ferocious loyalty, war heroism, devotion to the Queen & public duty, stiff upper lip, mischievous sense of humour, disinclination to ever complain or explain, preference for stoic strength not whiny weakness, and refusal to ever play the victim. He was everything the woke brigade despise, yet everything I admire in a public figure." 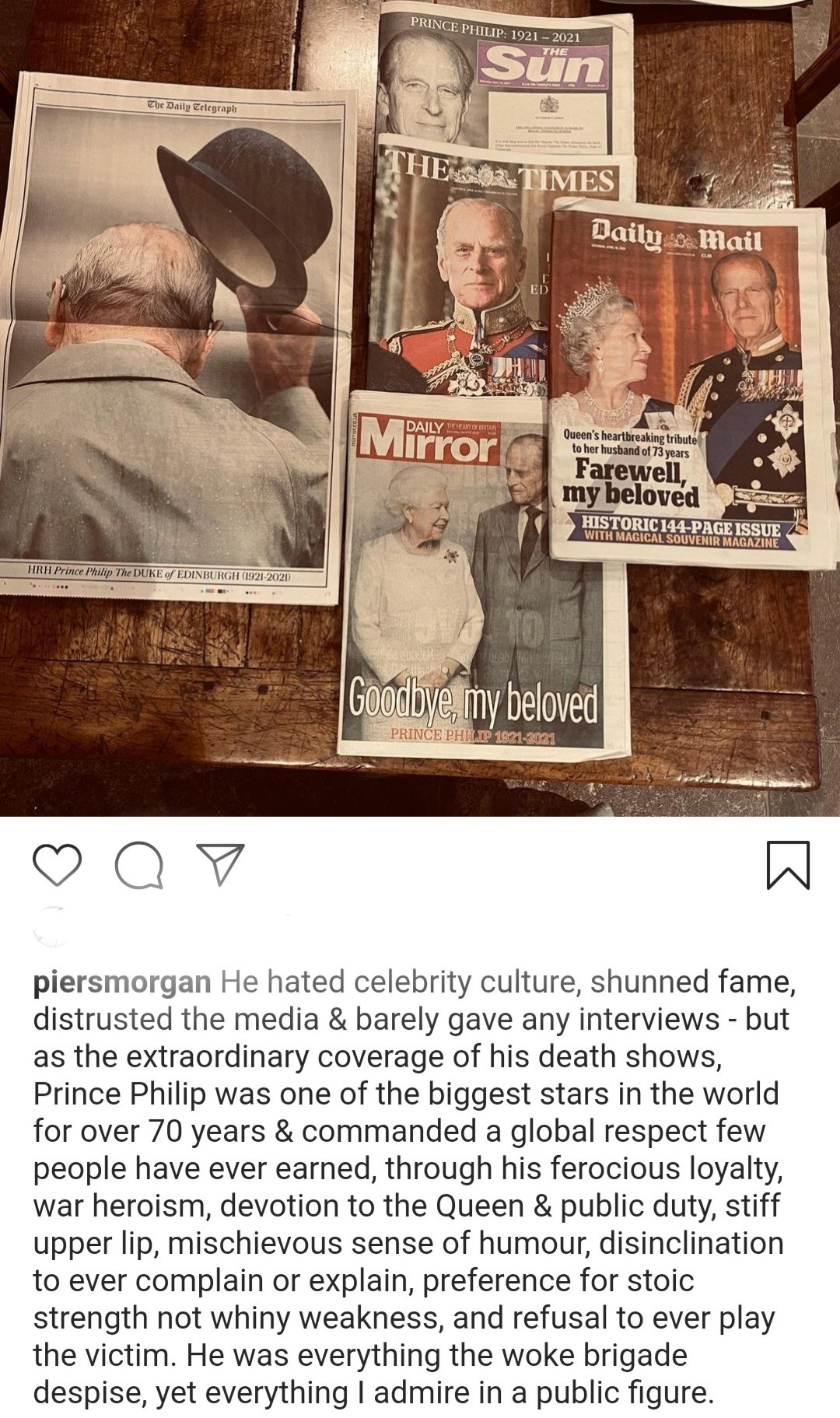 Piers' followers recognised the shade in his message was for Meghan and they mentioned it in the comment section. 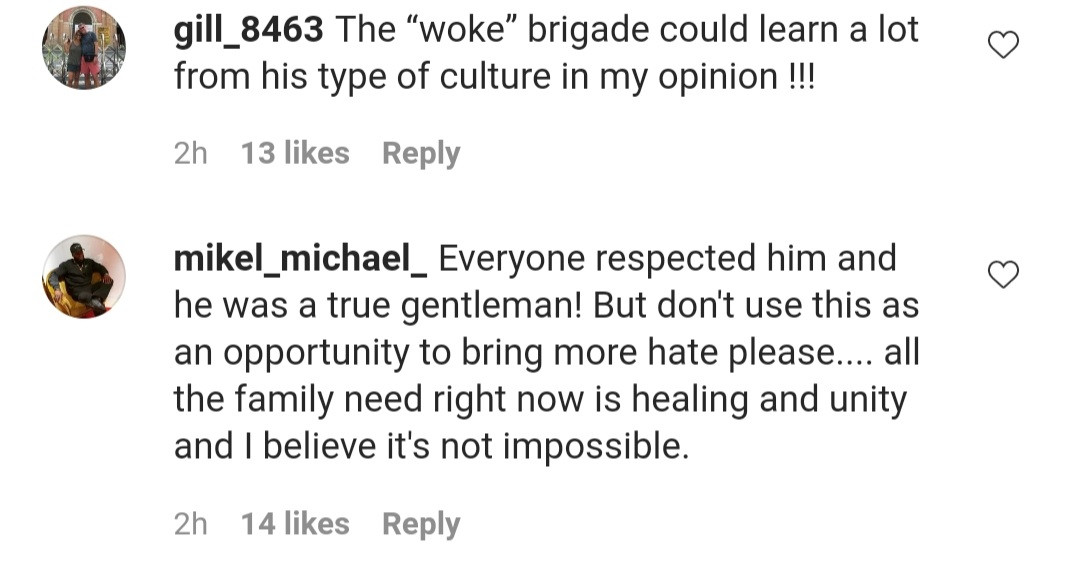