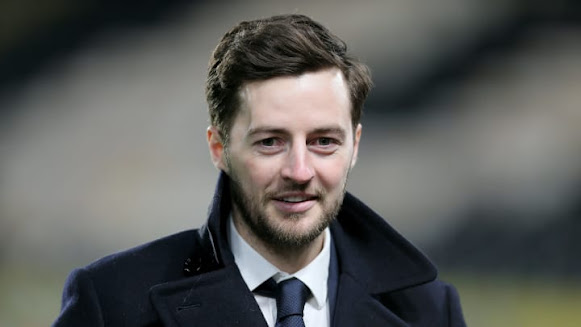 Premier League side, Tottenham Hotspur have appointed Ryan Mason as interim head coach until the end of the season after Jose Mourinho sacking.

The Portuguese manager was sacked on Monday after 17 months in charge, six days before the Carabao Cup final against Manchester City.

Former Spurs and Hull midfielder Mason, who was forced to retire from playing in 2018, steps up from his role as head of player development at the club.

Chris Powell and Nigel Gibbs will assist him, while Ledley King stays on as a first-team coach and former goalkeeper Michel Vorm returns to the club as a goalkeeping coach.

Mason's first game in charge is a Premier League match with Southampton on Wednesday April 20, before leading his boyhood club to face Manchester City at Wembley on Sunday in the Carabao Cup final.

Spurs chairman Daniel Levy said: "We have great belief in this squad of talented players.

"We have a cup final and six Premier League games ahead of us and we shall now focus all our energies on achieving a strong finish to the season."

However, just six months after joining Hull, he suffered a fractured skull that eventually forced him to retire 12 months later.

Mason later returned to Spurs soon after in a coaching capacity and was named as the club's head of player development in the summer of 2019.