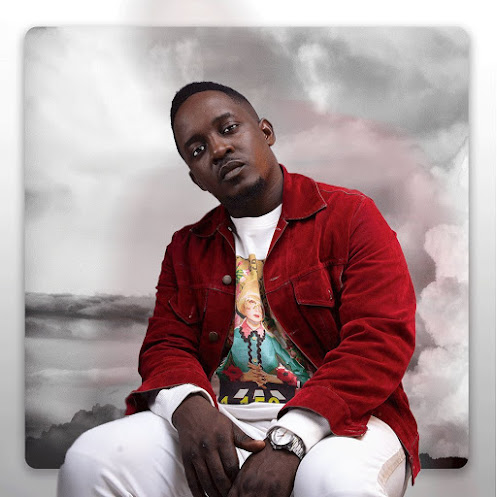 Incredible Music head honcho, M.I. has just shared some new details about his project for 2021. We’re excited that it’s not just one, but two body of work.

The award-winning rapper made the announcement via a tweet response to a Twitter thread of albums/EPs people should expect from Nigerian Artists. In response, he revealed that we will be working on two albums/EP, which are “Study Of Love” and “Project 11“.

“Study Of Love” might be a continuation of his Yxng Dxnzl series of which the “Study on Self Worth” was under, which was the last album he released. The album featured guest appearances from Tay Iwar, Cina Soul, Lorraine Chia, Odunsi the Engine, Lady Donli, Niyola and PatrickxxxLee.

We can’t wait to listen to M.I’s forthcoming projects.