The series which will drop on BBC One and Amazon Prime Video on November 20 this year, revolves around London’s West Indian community between the 1960s-1980s. It is said to be comprised of six parts that tell five different stories. 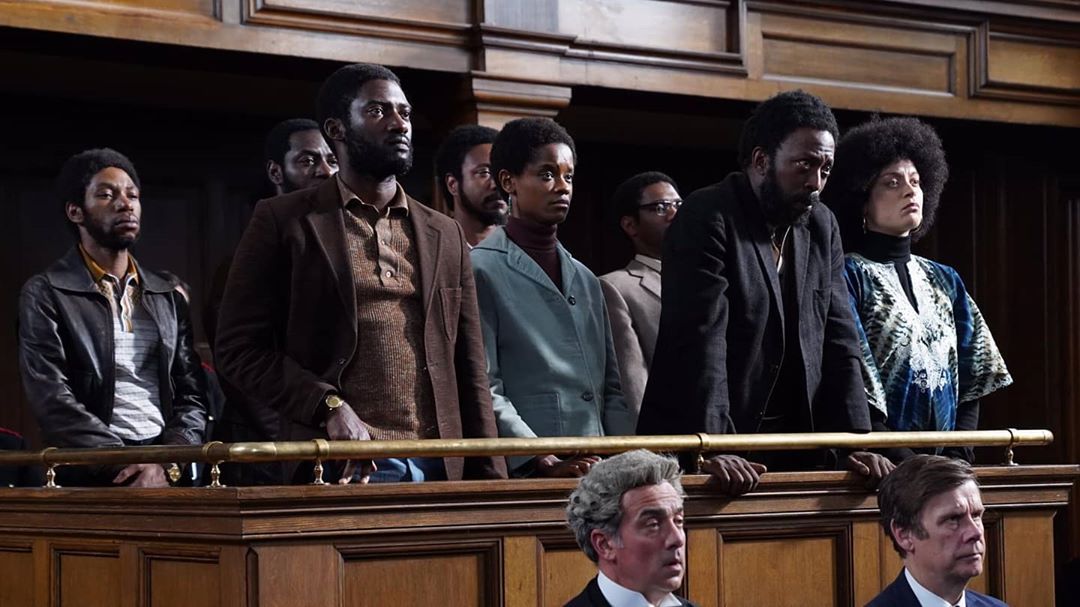 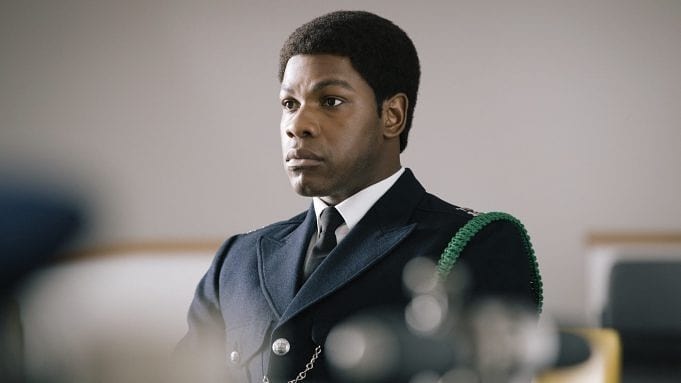 The first part titled “Mangrove“, is the true story of the Mangrove 9, a group of Black activists who clashed with the police during a protest march in the ’70s. It stars Letitia Wright. The second part, “Lovers Rock“, a 1908s house party where the drama and intertwining relationships unfold in real-time against the backdrop of (Lovers Rock) music, romance and violence.

In the third part, “Red, White and Blue“, John Boyega plays Leroy Logan, a real-life Metropolitan Police officer who fought hard to change the force from within after witnessing his father being assaulted by two policemen. The four part entitled “Alex Wheatle“, film follows the true story of writer Alex Wheatle and his remarkable and often humorous journey through the care system to prison following the Brixton Uprising in 1981. 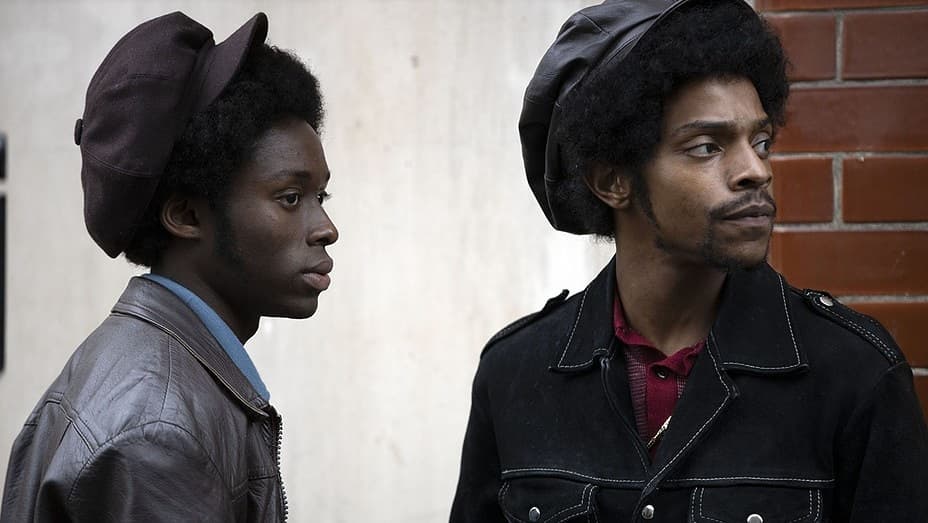 And the fifth part tagged, “Education“, explores the controversy of Haringey Council’s educational segregation policy in 1971. It focuses on a hard-working family whose lives are disrupted when their 12-year-old son is sent to a school for children with special needs.