Nara Ekele is a spirit filled song of thanksgiving written and composed by The Official Didi.

This song carries so much power and grace that brings about a refreshing and recovery in the life of everyone that hears it.
(Daverock & Dankeys)  both have ministered on International Platforms alongside Sinach,  Frank Edwards,  Chris Shallom and a host of other anointed music ministers.
The Twin Brothers are known for their spirit filled ministrations, always leaving behind a trail of a saturated Atmosphere of God's presence wherever they go.
So much to anticipate from these two as they are just beginning to dominate the Gospel Music Space. Watch out for them as they bring God's divine Mandate into your home through Uplifting Music. 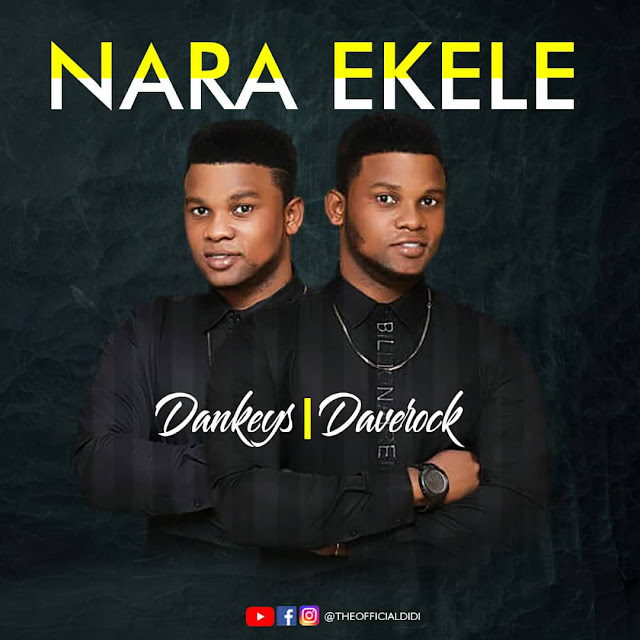