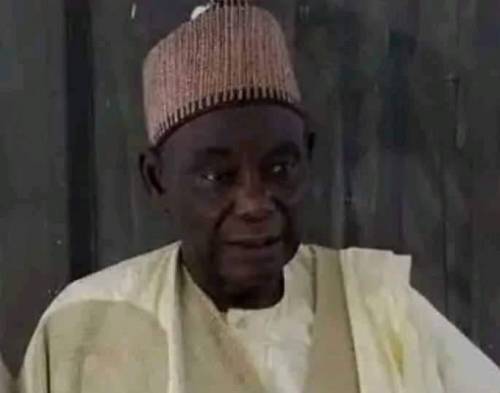 
A family source, who confirmed the passing of the elder statesman, said he died on Monday night after a protracted illness.
His burial arrangement has not been announced.
News