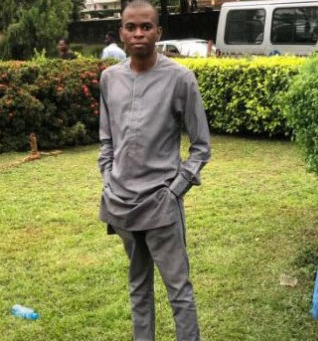 The Lagos state police command has explained why it is holding in its custody, the Uber driver that carried 22-year-old LASU graduate, Daibo Davies Toju, who jumped into the Lagos lagoon, last week Saturday February 15th.

On Friday February 21st, a person who knows the Uber driver, took to Instagram to cry for help, alleging that he was being detained at the police station in Adekunle over the case. 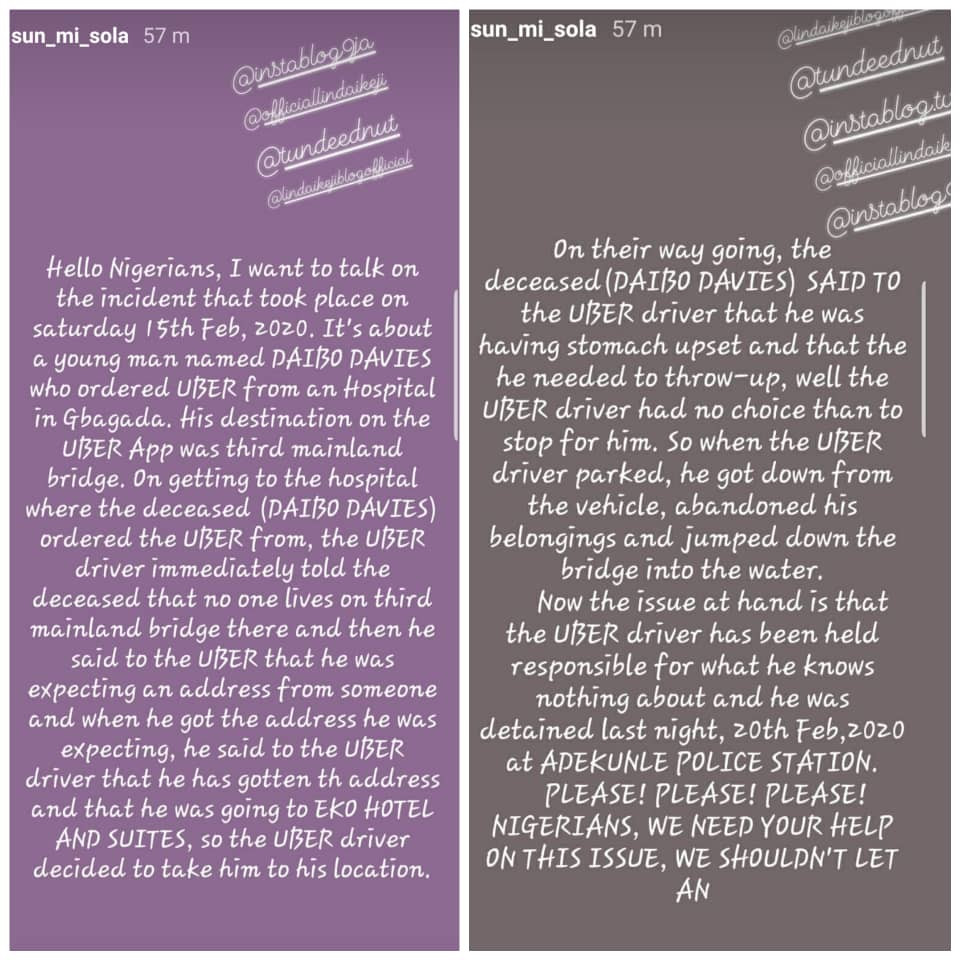 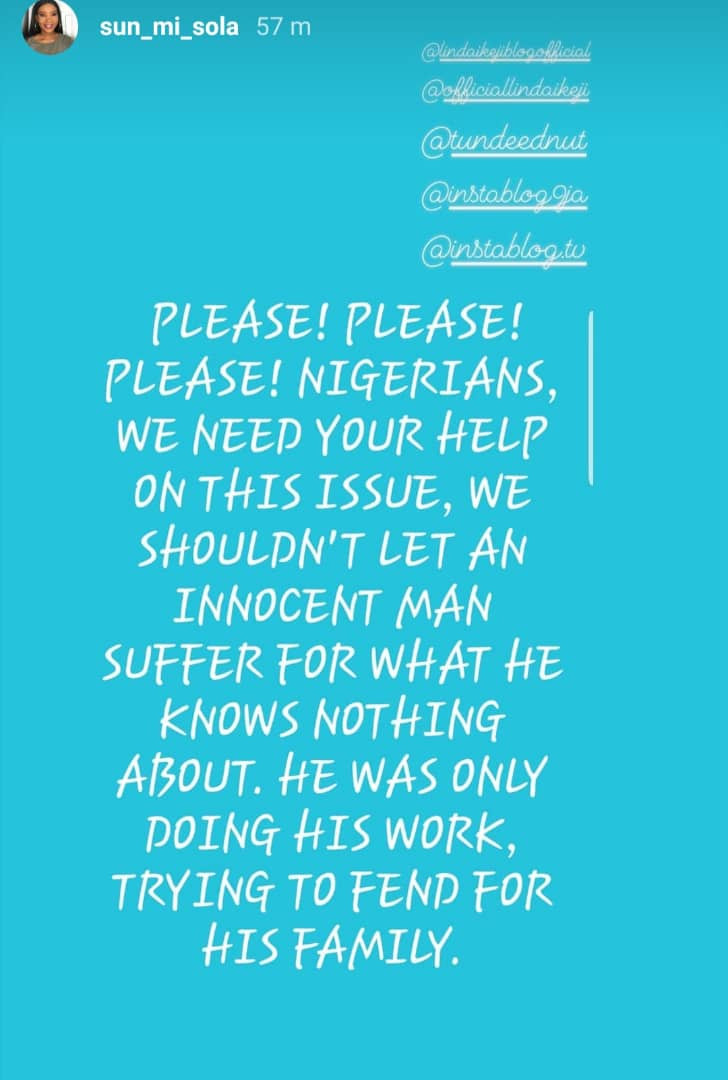 LIB reached out to the public Relations Officer Lagos state Police Command, Bala Elkana,  to ascertain if indeed the Uber driver was in their custody, and if true, why is he being detained. Giving an explanation, Bala said

''Yes he is. we are investigating and there are a lot of questions to be answered. The person making the noise is talking based on what was pushed in social media but the investigators will do their job and we will make the finding public.''

When asked if there are new facts emerging from the case, Mr Bala said

Well at this stage it will be took early to say something. I think we should allow investigatorsdo their job. The searc and rescue teams are still searching for the corpse and up till today, they have not found it and this is a bit strange. They are still searching.
There are questions we are asking. The first question we are asking is that If you go to the Third mainland bridge, you will see a lot of police deployment. We did that deliberately because of incidences of police jumping into the lagoon and that has really help because if you look at the figures from 2018, we had 80 cases of suicide, 2019 it has dropped down becasue of this measure. This year too, the figure is still low.
The Uber driver knows that third mainland bridge is not a parking space for anybody, it is not a parking zone, It is not an hospital.If you have a sick customer, it is not an hospital for you to take him to.
The whole thing happened within seconds. Only him saw him jump. We have marine boats that patrol that area. Nobody saw him in the water and for over a week now we haven't found his body. So, there are a lot of stories are even coming up. His father and mother are even staying apart so he is a product of a broken home. There are a lot of things going on. There are a lot of things going on so we don't want to prempt at this stage.
There are more to that story that story that we need to investigate.