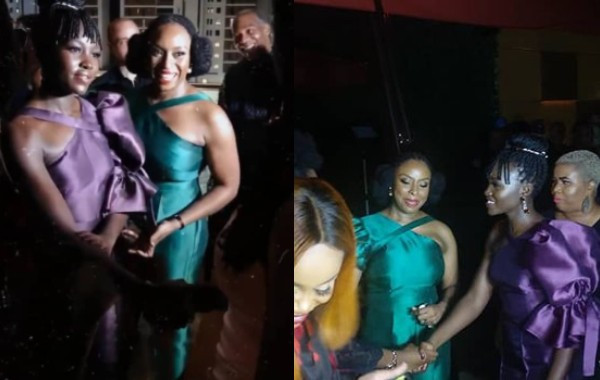 The private reception hosted in honour of Lupita Nyong'o, was attended by some Nigerian celebrities which include D'banj, Dakore Egbuson-Akande, Omawumi, Richard Mofe-Damijo, Toolz, Femi Kuti, Seun Kuti, Ebuka, Flavour, Bovi and many others.

This is coming ahead of the screening of Americanah, an upcoming drama miniseries by Chimamanda Ngozi Adichie. Lupita Nyong’o featured in the ten-episode HBO series directed by Danai Gurira.

Americanah is a novel by the Nigerian author Chimamanda Ngozi Adichie, for which Adichie won the 2013 National Book Critics Circle Fiction award. It has been a passion project for Nyong’o, the Kenyan-born Oscar winner who optioned the rights in 2014 after falling in love with the novel.

Here are photos and videos from the event below; 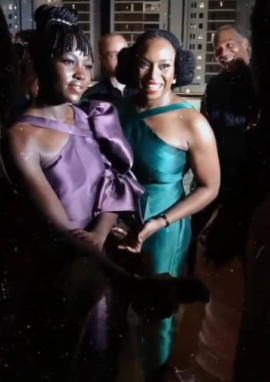 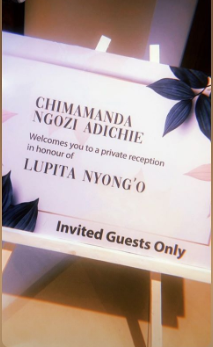 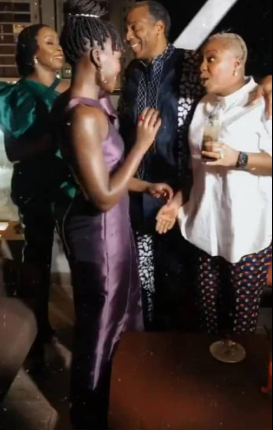 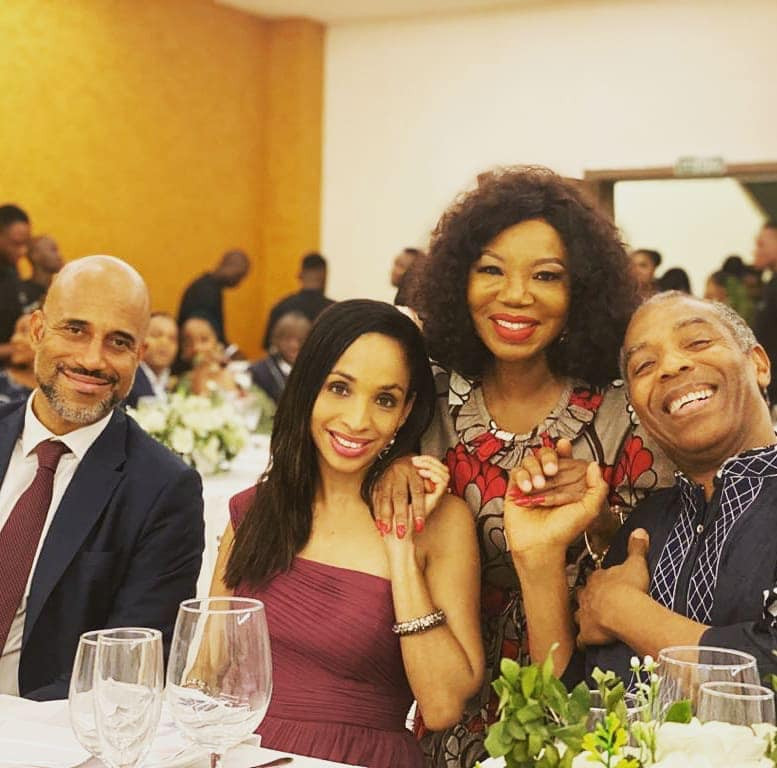 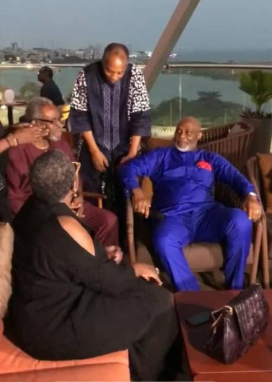 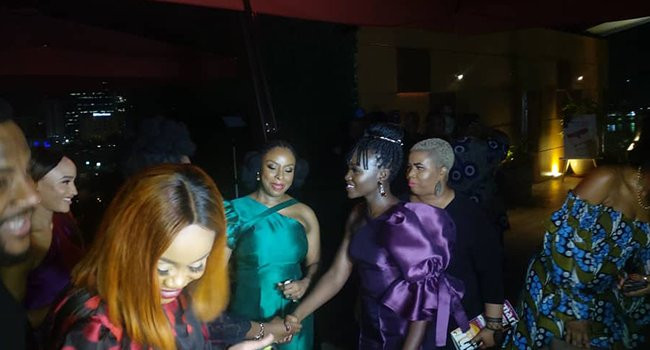 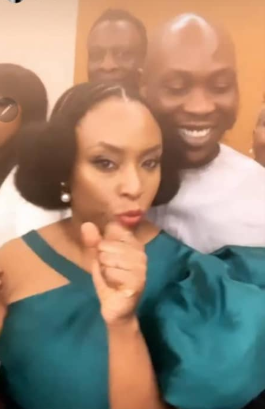 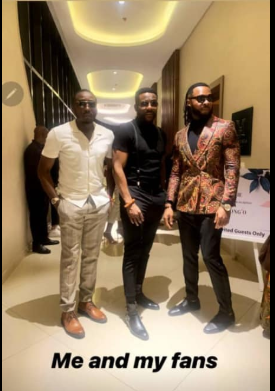 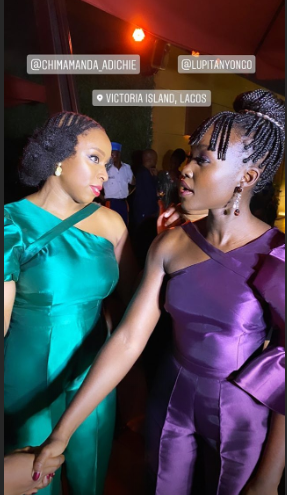 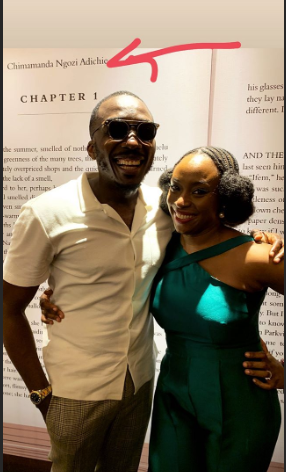