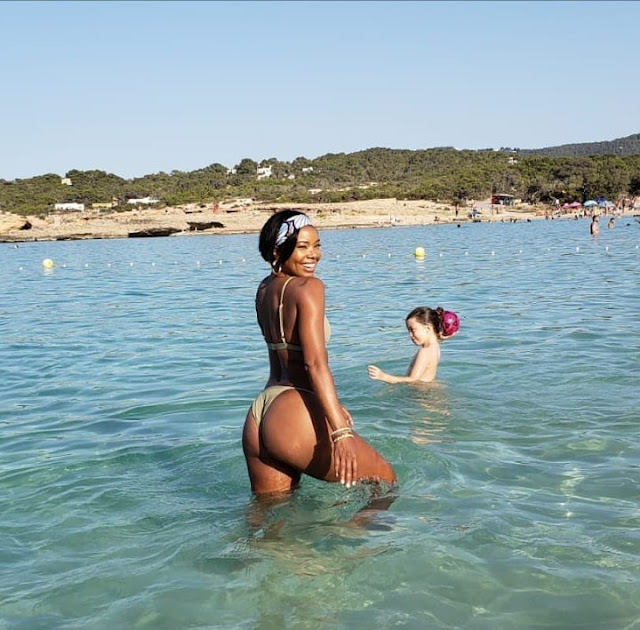 A number of people have condemned Gabrielle Union and Dwyane Wade for declaring their support for Zaya Wade who came out as transgender. But Gabrielle has a few words for those having opinions.

Zaya Wade, 12, who was named Zion Wade at birth, opened up to father Dwyane that he identifies as a girl. Dwyane and his wife Gabriele Union chose to show support and they even reached out to the cast of Pose to find out how best to be there for their child.

Pose is an American drama television series that features the largest cast of transgender actors in series regular roles.

Dwyane also appeared on The Ellen Show to speak with Ellen DeGeneres about his child coming out as transgender and how Zaya has his full support.

On Gabrielle's part, she shared a video of Zaya having a conversation with Dwyane about gender nonconformity and she also showed her support for Zaya.

Well, a number of celebrities didn't think it was right for Gabrielle and Dwyane to support a 12-year-old's decision to identify as a different gender and they called the couple out for it.

Boosie Badazz, Young Thug and Serayah are some of those who openly condemned the Wades.

Gabrielle Union took to Instagram to react to their opinions.

Sharing a photo of herself wading through water while at a beach, she  wrote: "Just wading thru some of these "hot takes" like ? ? My smile stays put and the fight for liberation for us all continues. Keep smiling and keep fighting ? Good day good people #StopAssumingFactsNotInEvidence" 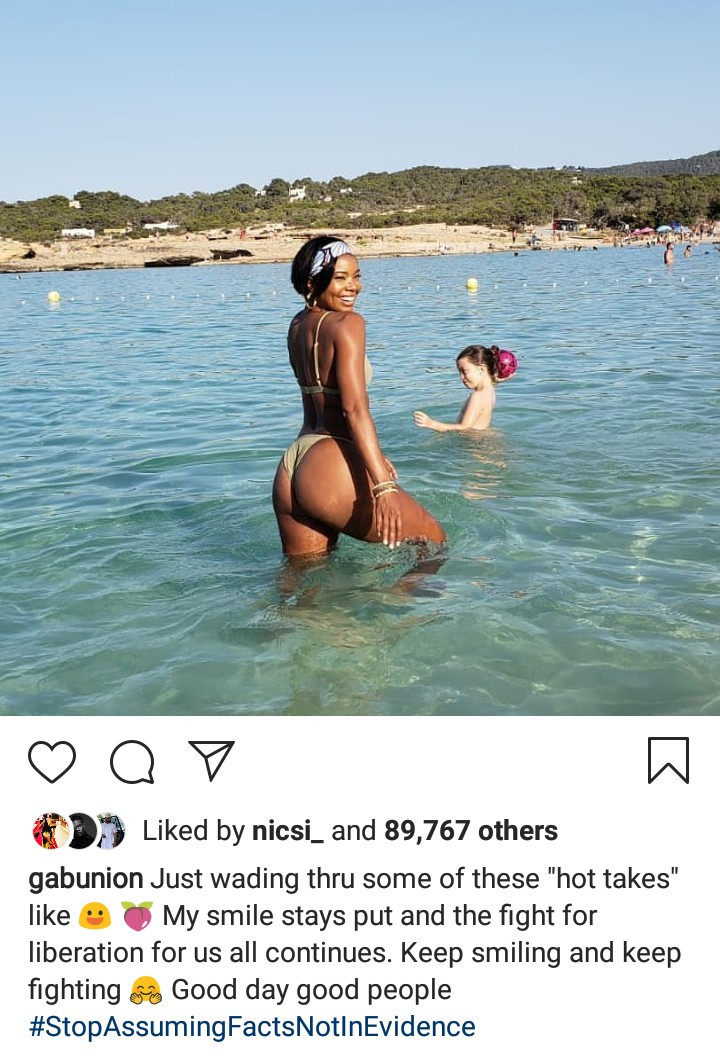