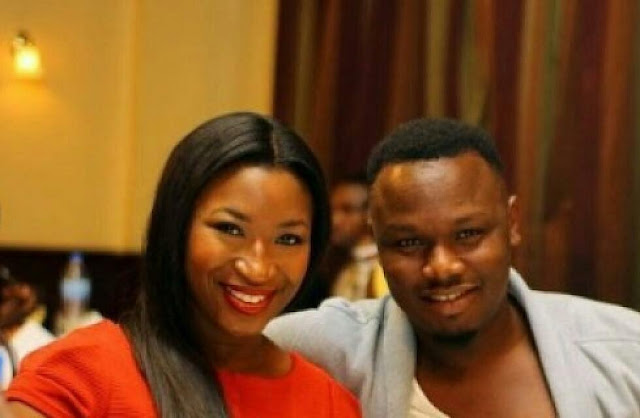 Simi Esiri has announced her separation from her husband and music star, Dr Sid, also known as Sidney Esiri.


The couple got engaged back in 2013 and tied the knot in 2014. They welcomed their first child, in 2015 and second child in 2018.
The editor-in-chief of Schick Magazine announced their split with a post on her Instagram.
She discredited claims that accused her of domestic violence, and that their main priority now will be “focused on working together as co-parents”.
She wrote: 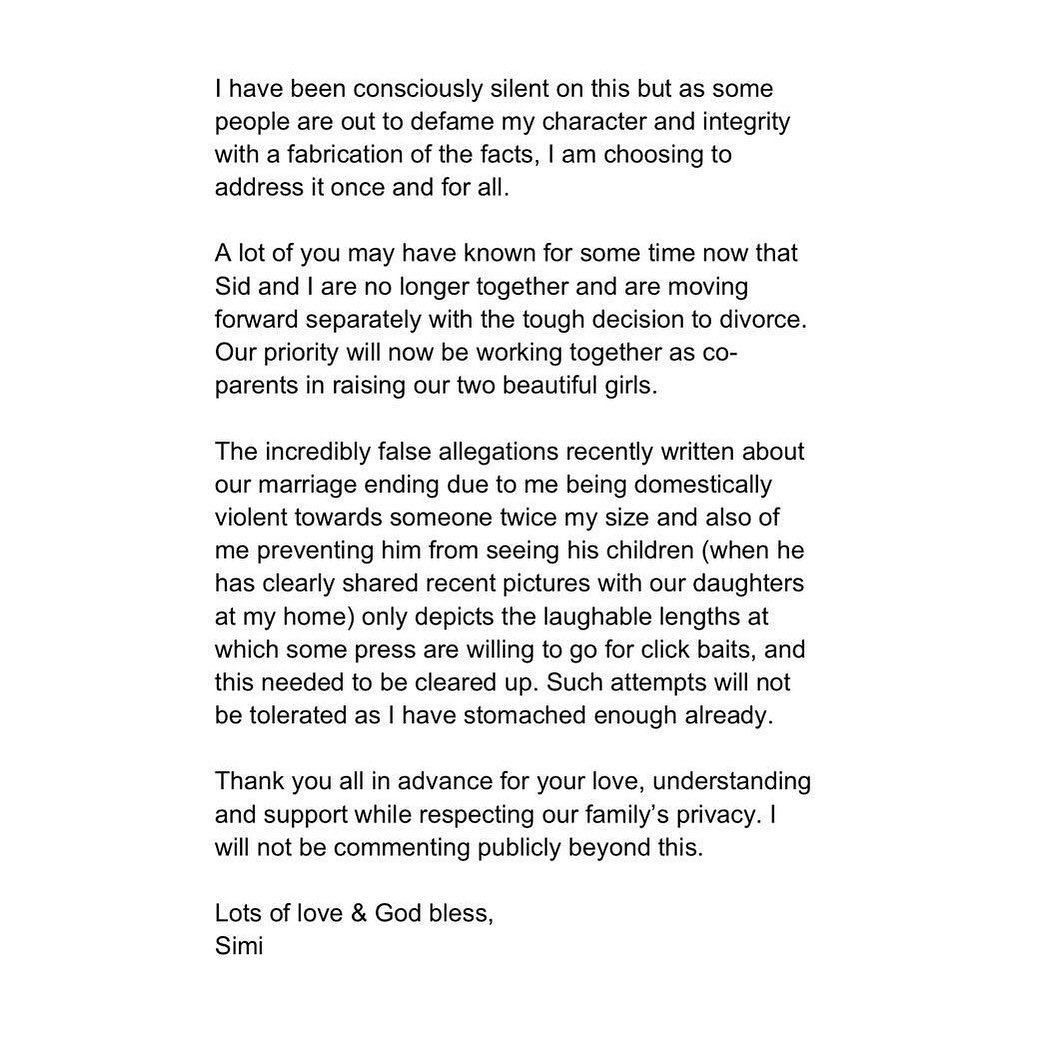