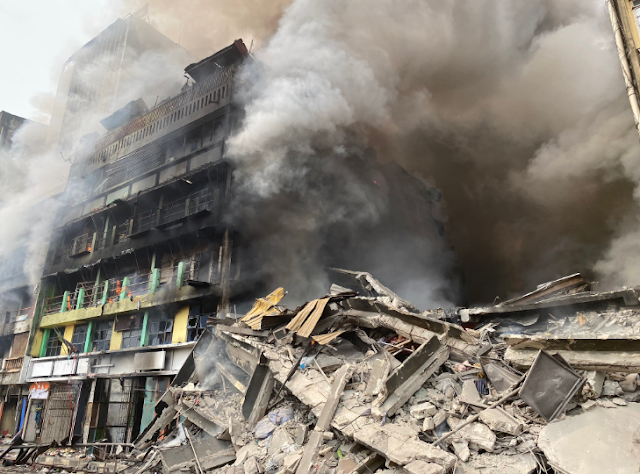 The cause of the fire outbreak at the popular Balogun market in Lagos state has been revealed.

Jubril Gawat, Senior Special Assistant (SSA) to the Lagos State Governor on New Media, said the fire started after someone, possibly a trader, attempted to refuel his generator while it was on. An explosion ensued and the fire immediately started spreading. 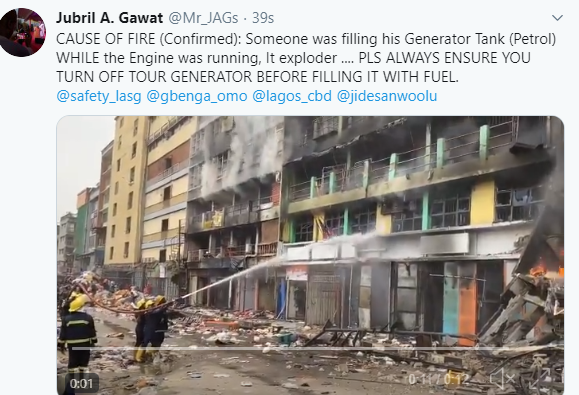 “This fire has escalated to adjoining buildings totaling seven (7) in number and now is being contained by the Emergency responders-Lagos State Fire Service and the Federal Fire Service and NPA Fire Service. Seven buildings are affected and one has collapsed.
All responders are on ground and progress is being made. We urge for calm and will provide further updates,” said Oke-Osanyintolu, LASEMA’s Director General.

Men of the state fire service are still at the scene trying to put out the fire. 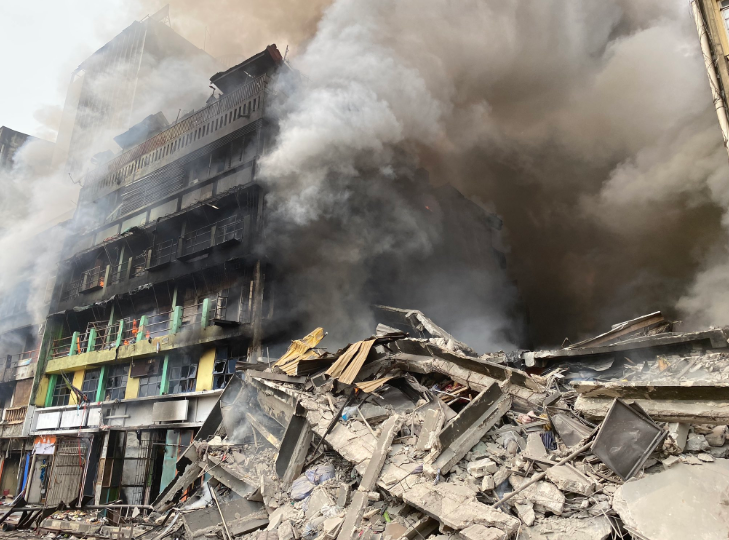 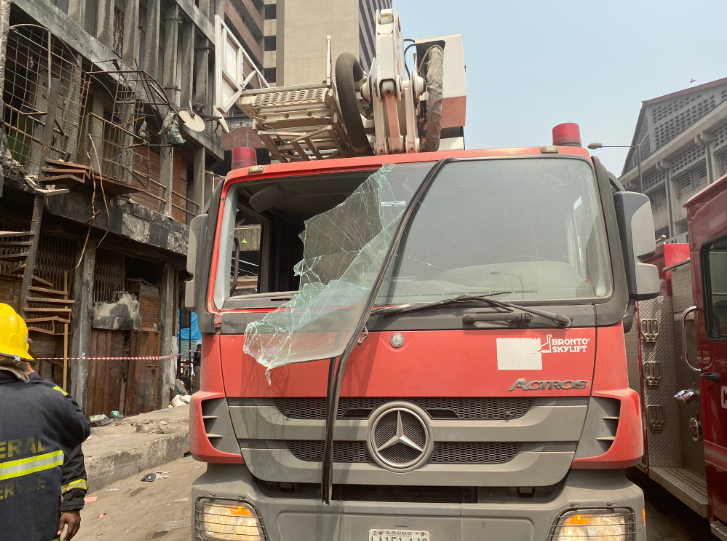 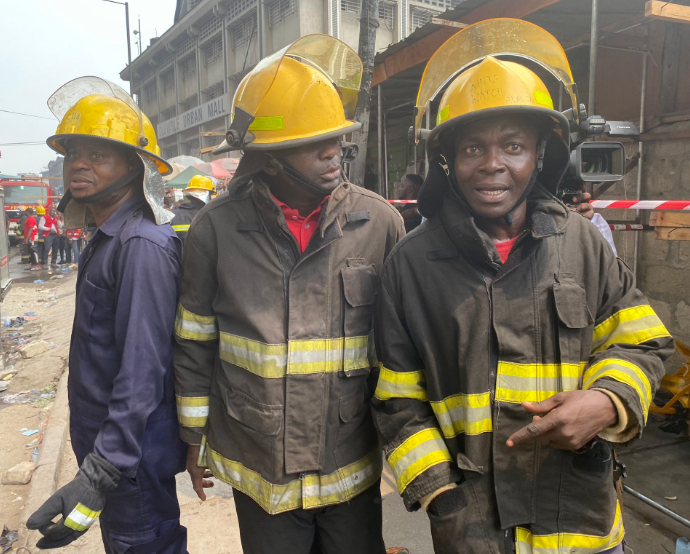 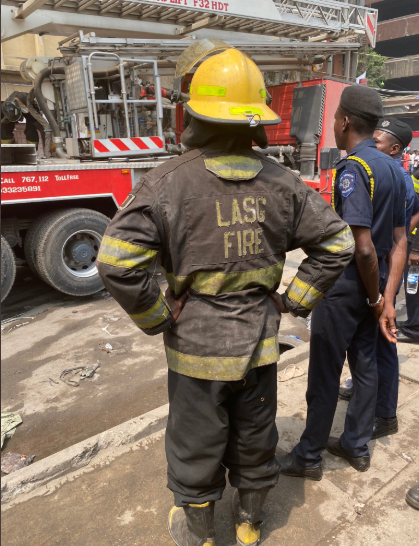