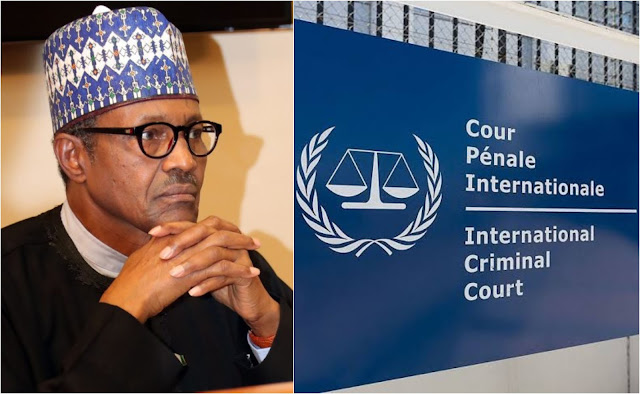 The office of the prosecutor of the international criminal court (ICC) has listed Nigeria among 11 countries currently under probe for alleged war and international human rights crimes.

The probe was announced in ICC's end of the year report on preliminary examination activities.

Nigeria which was listed for possible war crimes alongside Venezuela, Colombia, Guinea, Iraq/UK, Palestine, Republic of Philippines, Ukraine and Bangladesh/Myanmar, is reportedly in phase three of the investigation stages dealing with admissibility (the last stage before the conclusion of investigation).

A wide range of crimes allegedly committed in Nigeria since 2010 is currently being examined as disclosed in the report dated December the 5th, 2019.

The intergovernmental organization and international tribunal which sits in The Hague, Netherlands also disclosed that Boko haram and its leaders might have to answer for targeted attacks against the civilian population; abductions and imprisonment of civilians;among others.
News