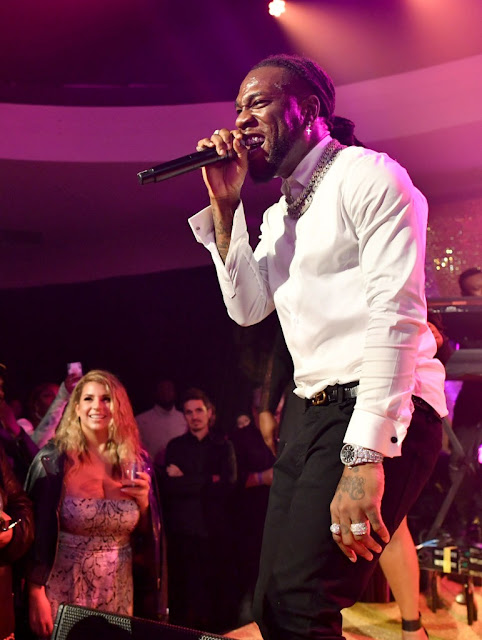 Tomorrow, the biggest names in entertainment and music will gather in Los Angeles’ Staples Center for one of the most important night in music. This year’s Grammy award show will see new and old stars unite to celebrate their accomplishments in the music industry.


Also among the long list of names up for the Grammy is Burna Boy, who was nominated in the Best World Music Album category, earning the top spot for his 2019 project African Giant. And as the countdown to the 62nd edition of the Grammy Awards scheduled for January 26 at Staples Center, Los Angeles hits a climax; there is excitement in the air for Burna Boy who is on the verge of making history as the first contemporary Nigerian artiste to win a Grammy.
Earlier this week, Burna Boy joined a slew of other celebs for the pre-2020 Grammys party and also gave a thrilling performance of his hit single “Killin Dem“. Other celebs spotted at the party included music stars like Billie Eilish, Lil Nas, Bebe Rexha, Wiz Khalifa, Kehlani, JoJo, Lizzo. 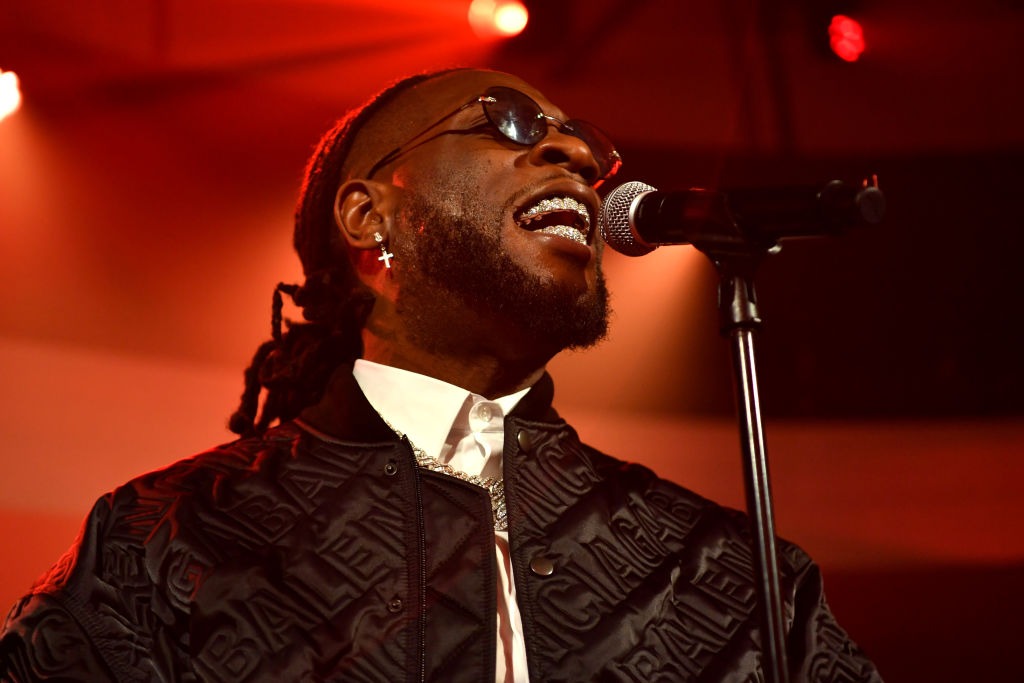 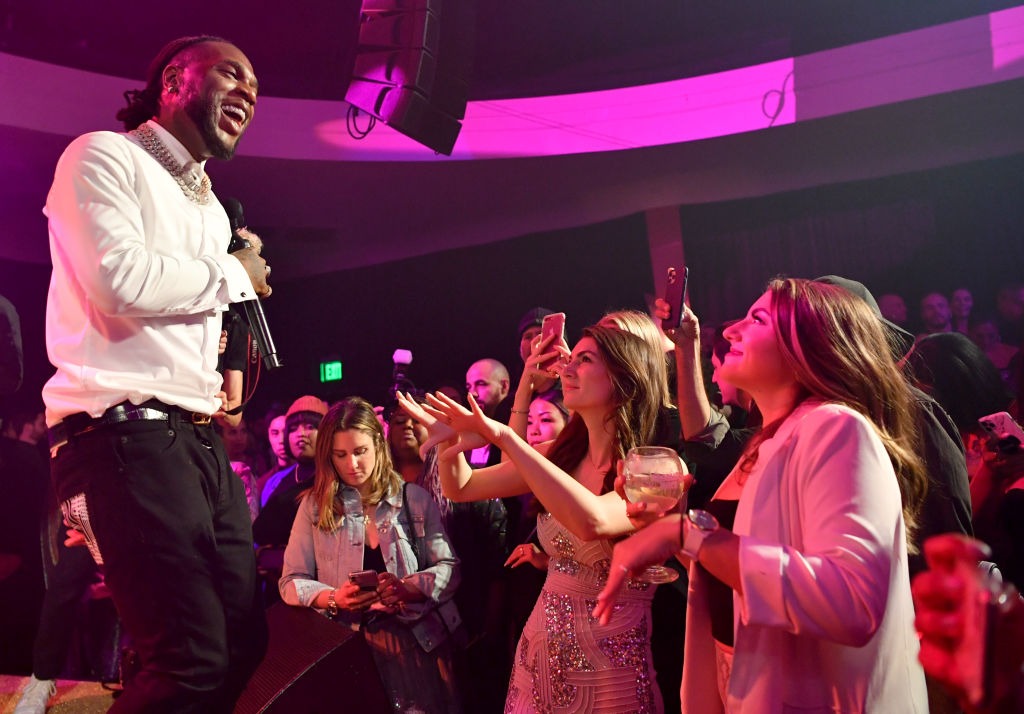 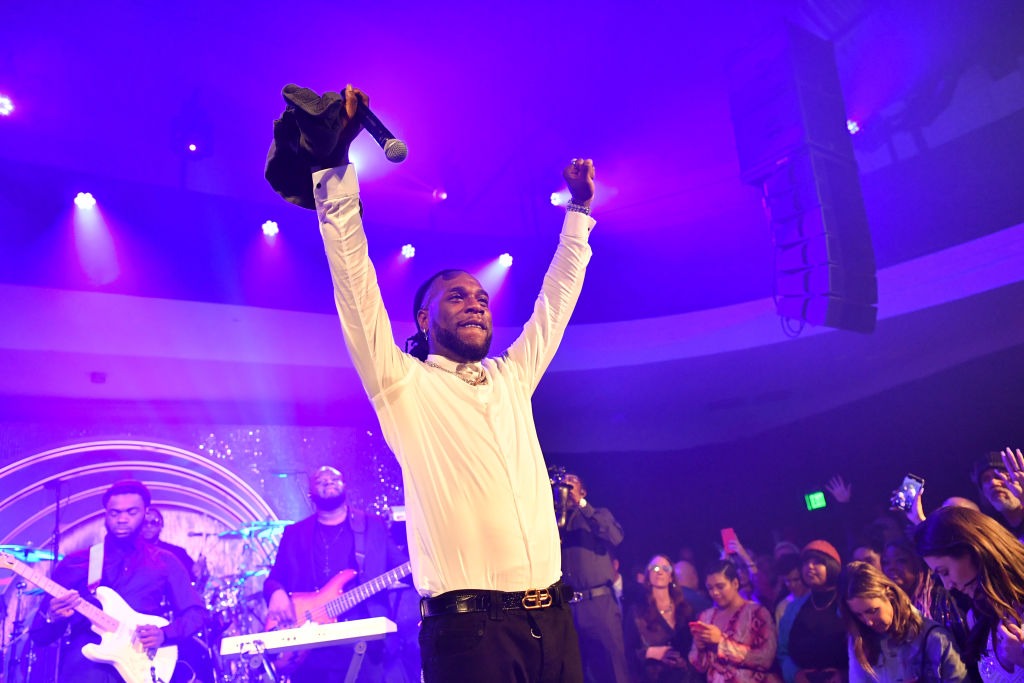 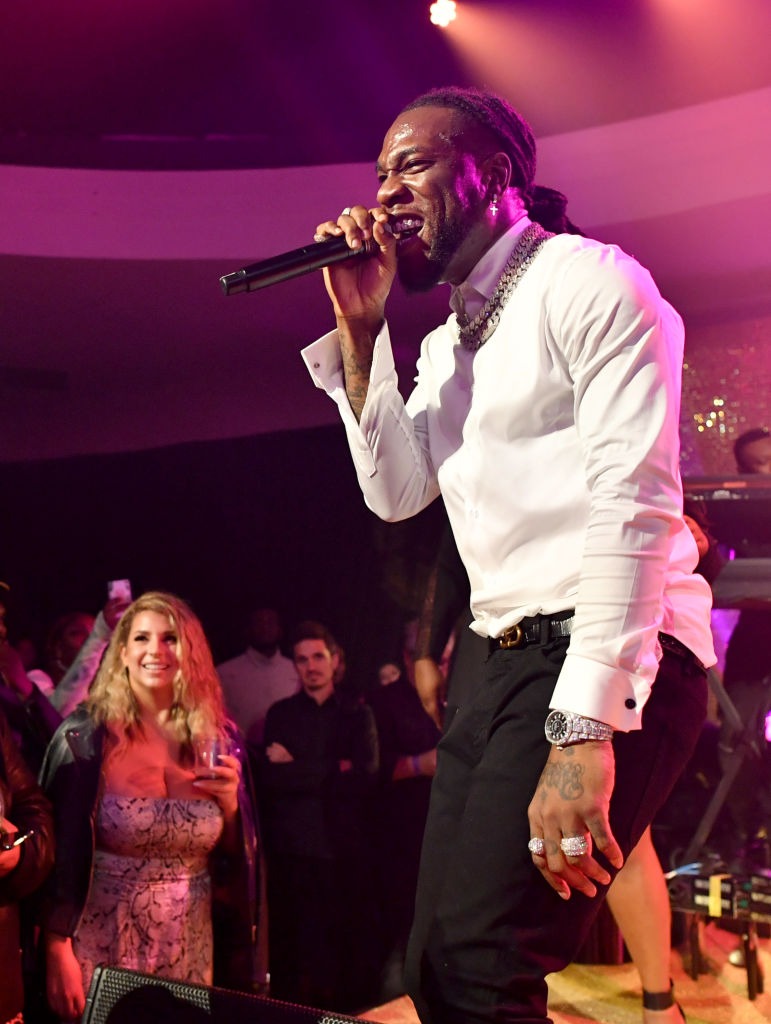 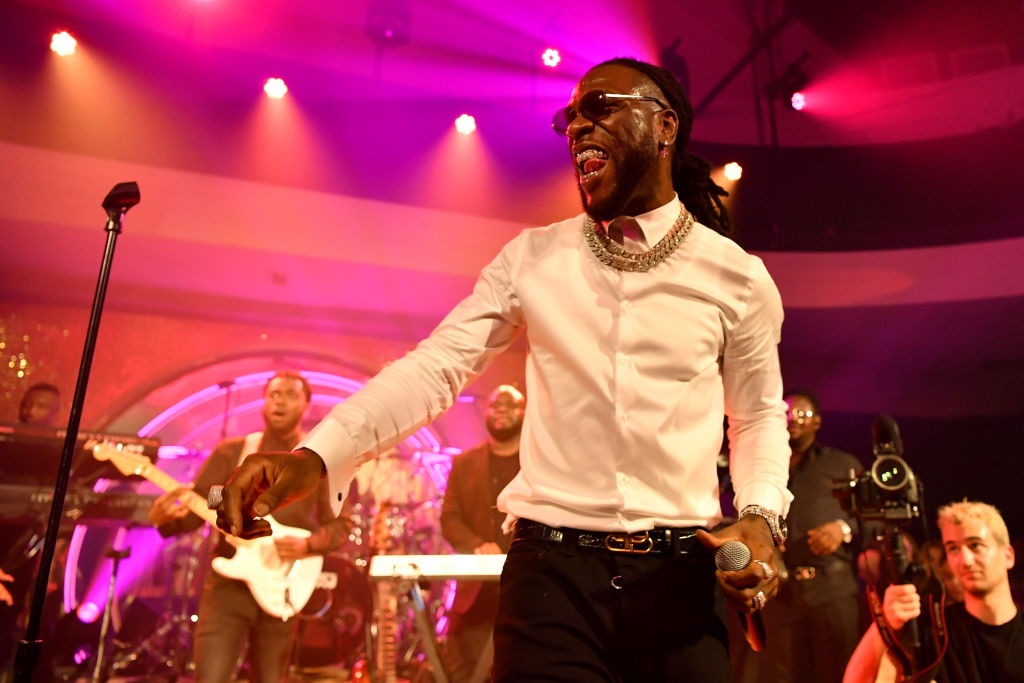 Watch a snippet of his performance below: 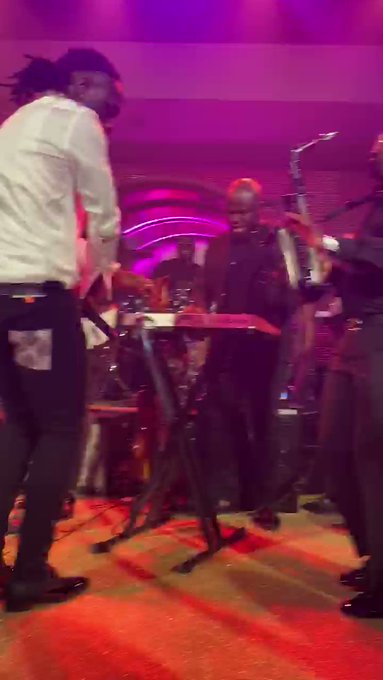 8,011 people are talking about this
Entertainment