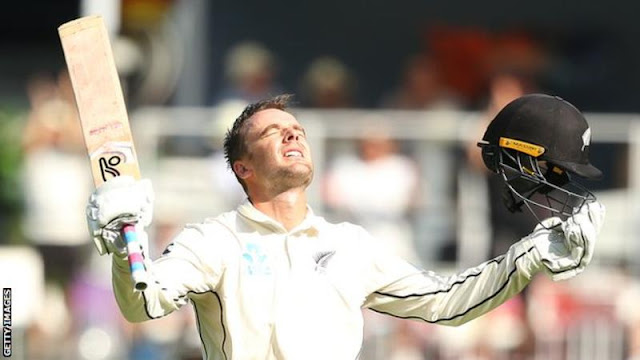 New Zealand were dismissed for 240, despite opener Tom Blundell making 121.
Australia added 31 to their overnight score before declaring on 168-5, setting New Zealand 488 for victory.


James Pattinson took three wickets in eight balls, including that of captain Kane Williamson, before Nathan Lyon's 4-81 wrapped up New Zealand's innings.
Blundell was the last man out with Trent Boult unable to bat after fracturing his hand on Saturday.
"We know we've wrapped up the series here today, which was pleasing, but with the Test Championship, every Test is really important," said Australia captain Tim Paine.
"So winning the series is almost less important until we wrap up next week hopefully with another good win."
The third and final Test begins in Sydney on 2 January.
Sports