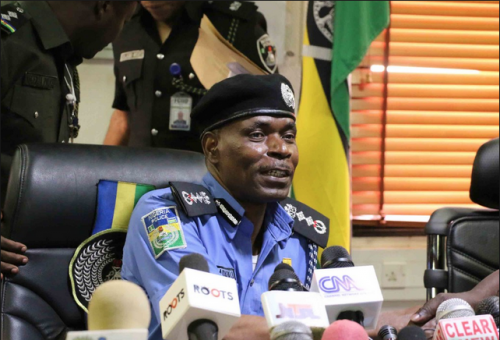 The Inspector General of Police, Mohammed Adamu, has ordered the immediate posting/redeployment of the following commissioners of police to states as follows: