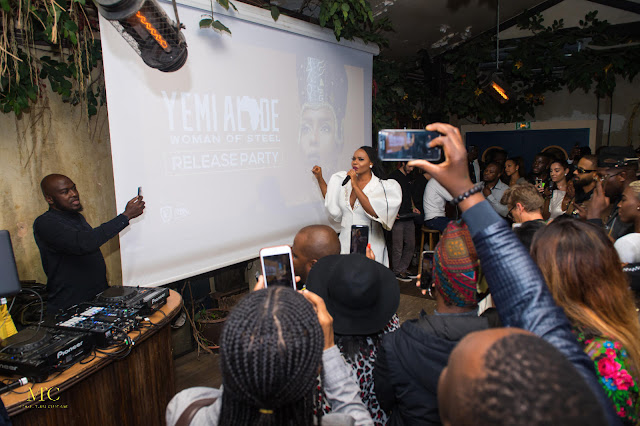 Afro-pop queen, Yemi Alade recently inked a deal with Universal Music and the France division of the label, treated Parisians to an album release party/listening of Alade’s new album“Woman of Steel”.


The event took place at the Le Comptoir Général in Paris. Fans of Mama Africa came out for her. Serge Beynaud and Charlotte Dipanda were also present at the party.
Yemi Alade broke down the album track-by-track, talked its theme, inspiration, recording process, collaborations and also screened her short film “Home”.
Yemi Alade who recently premiered the music video for “Give Dem” will be taking the “Woman of Steel” album media tour to London next.
Check out photos from the event below: 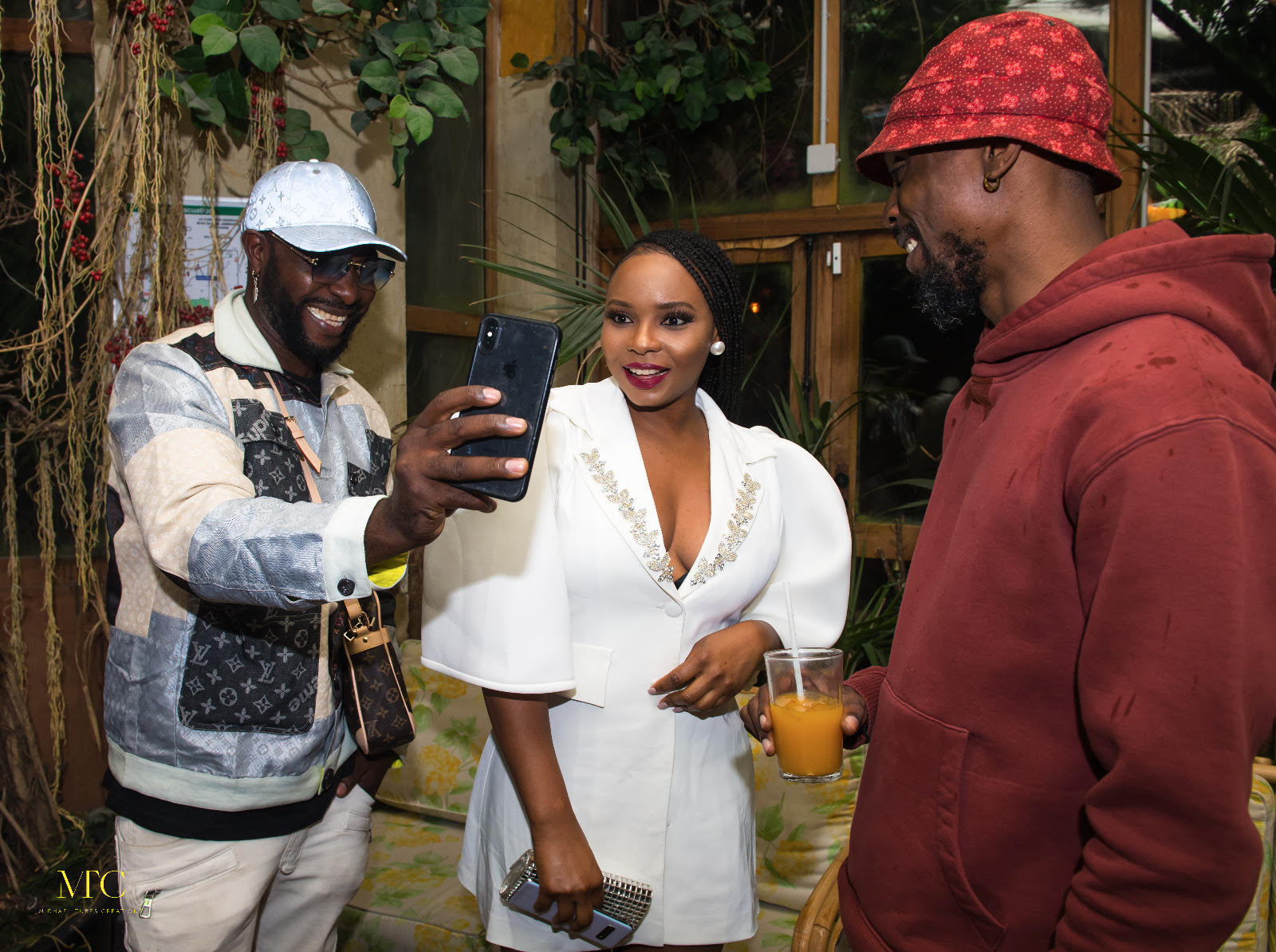 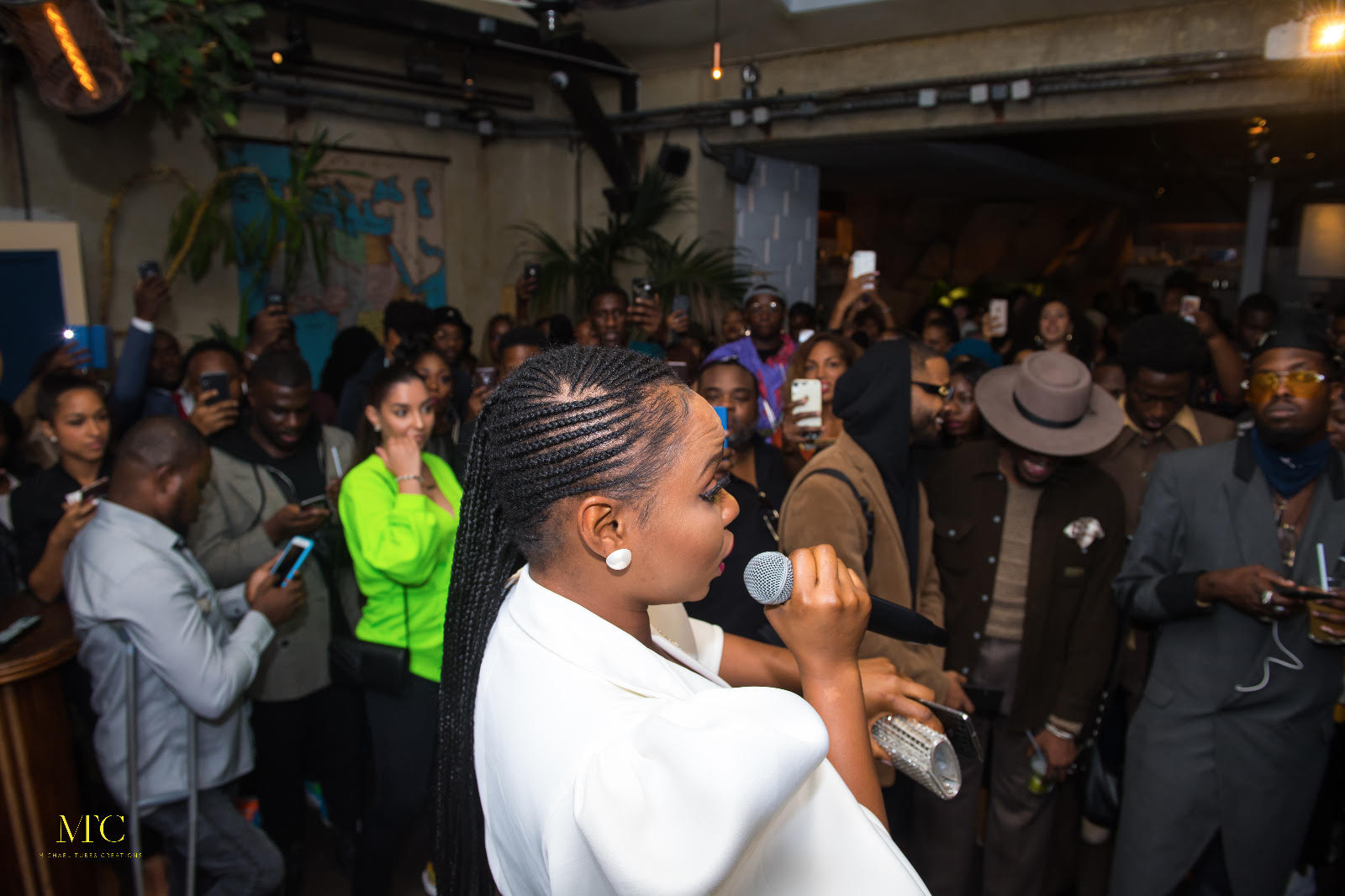 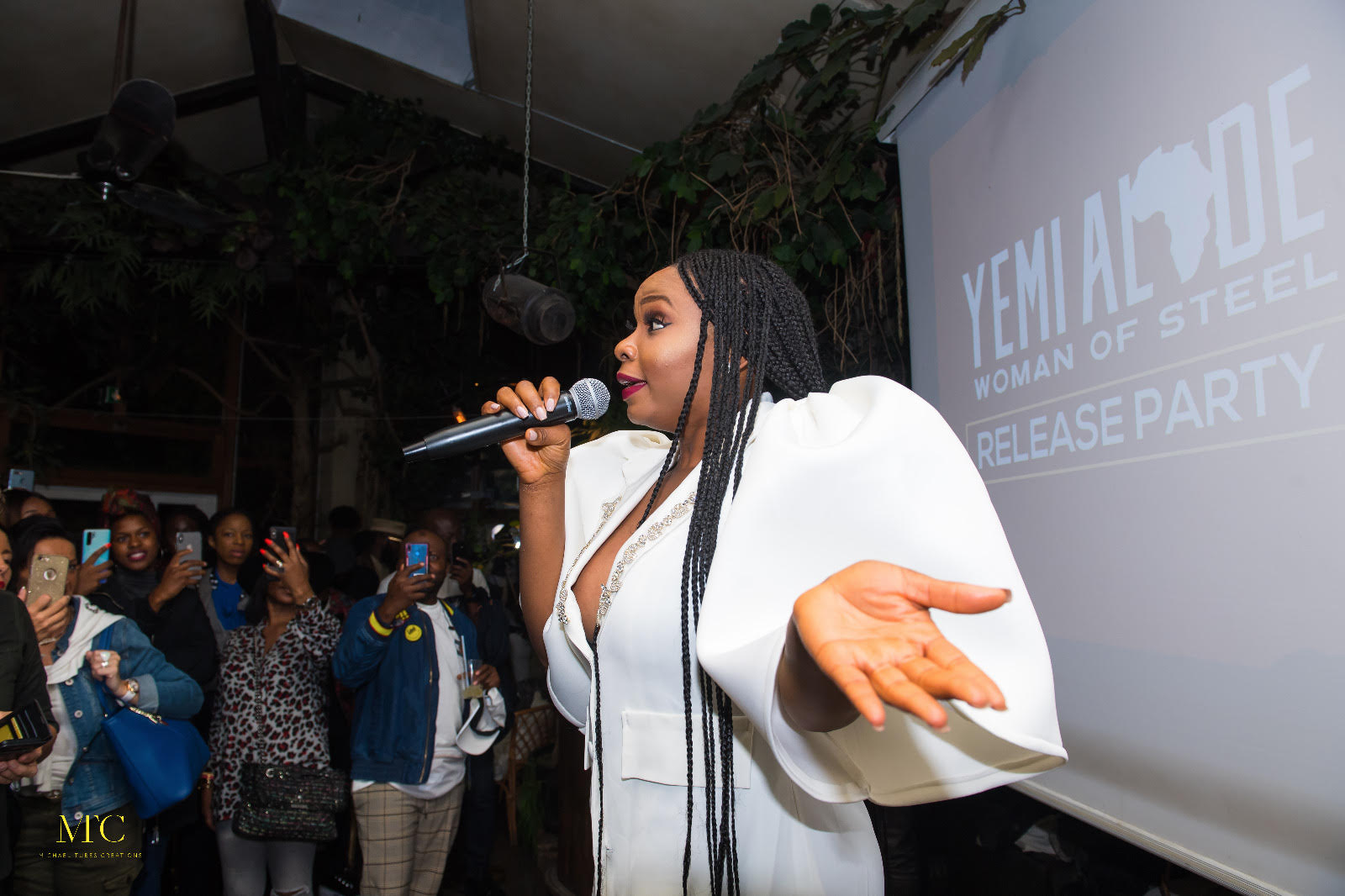 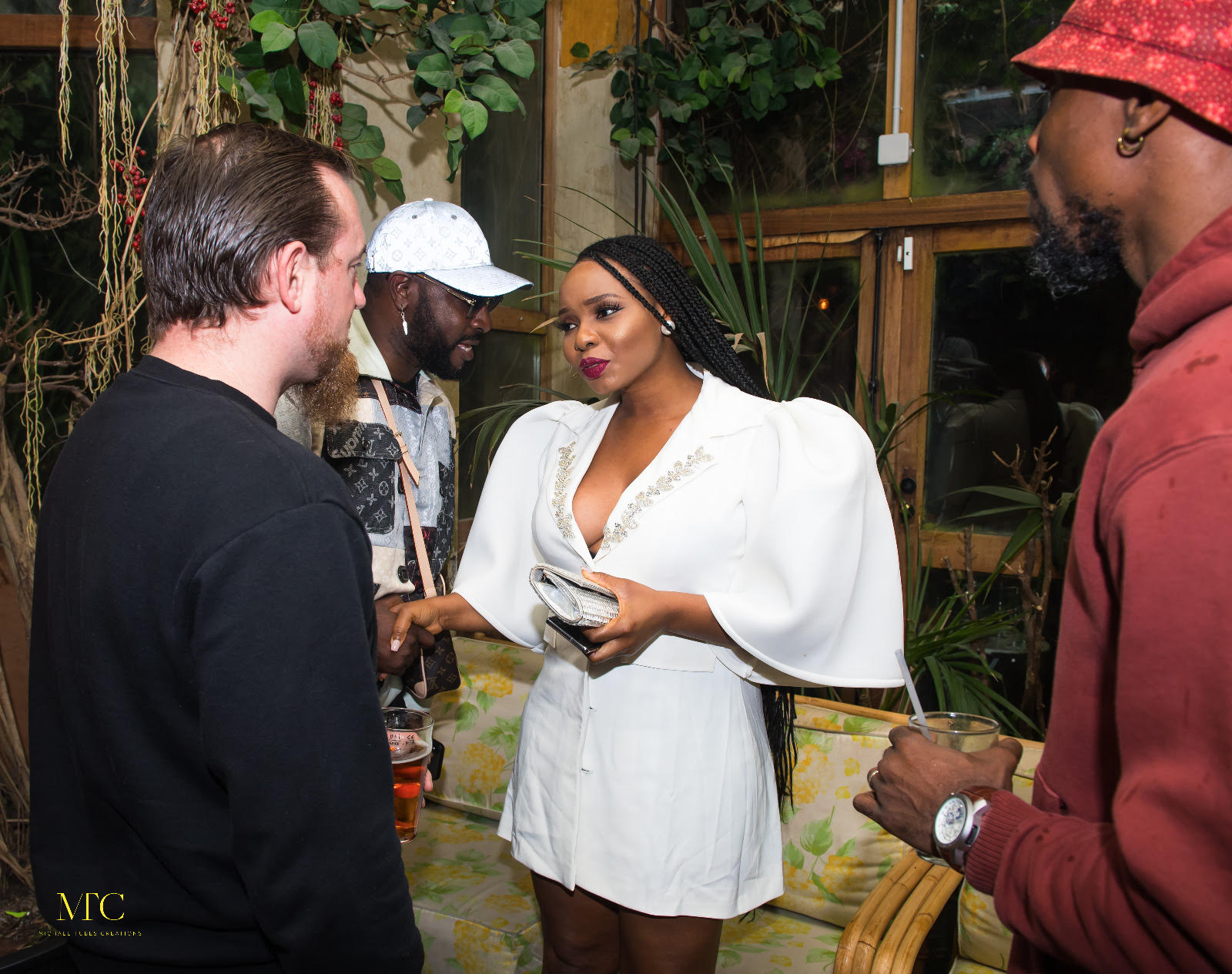 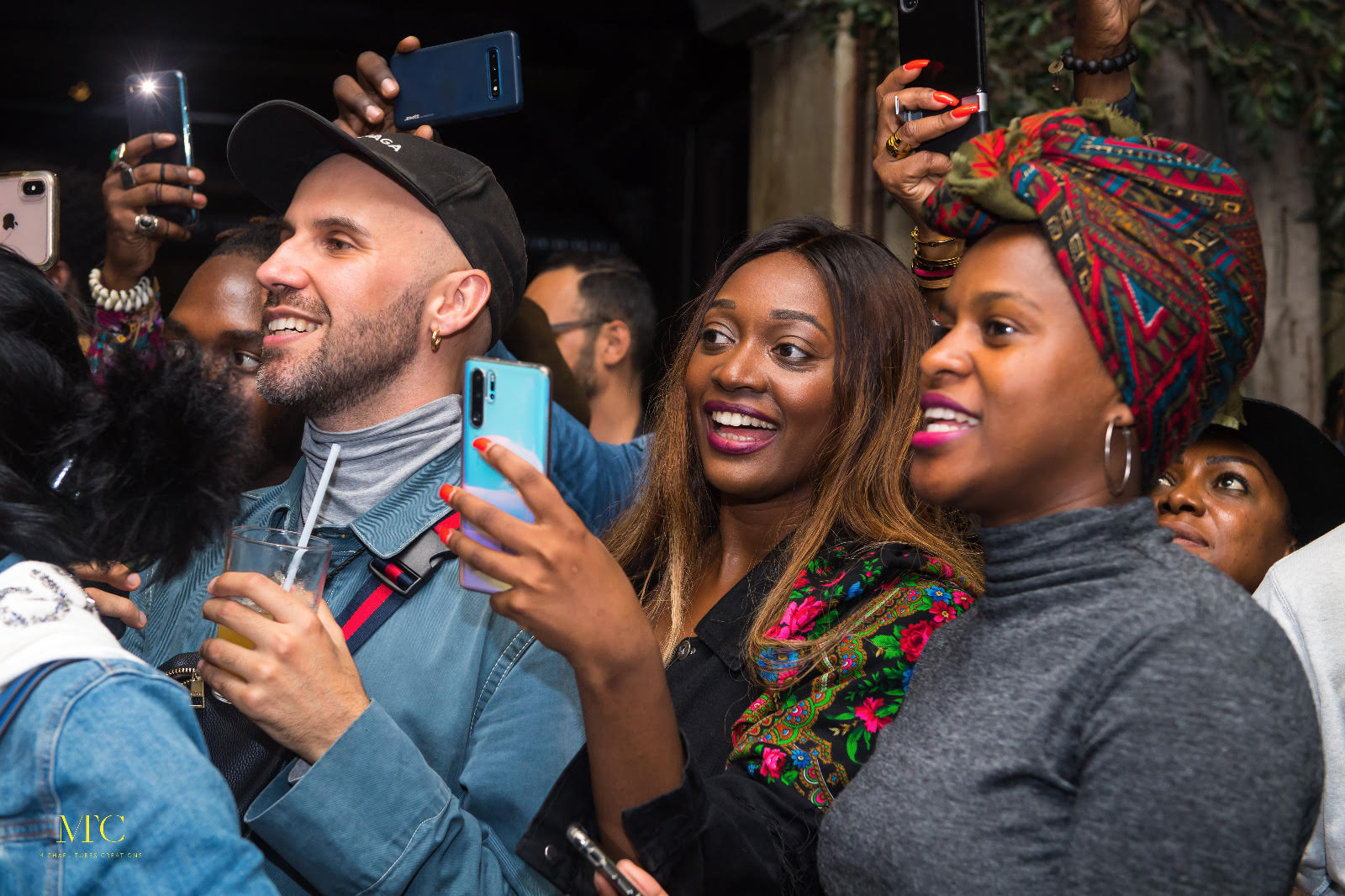 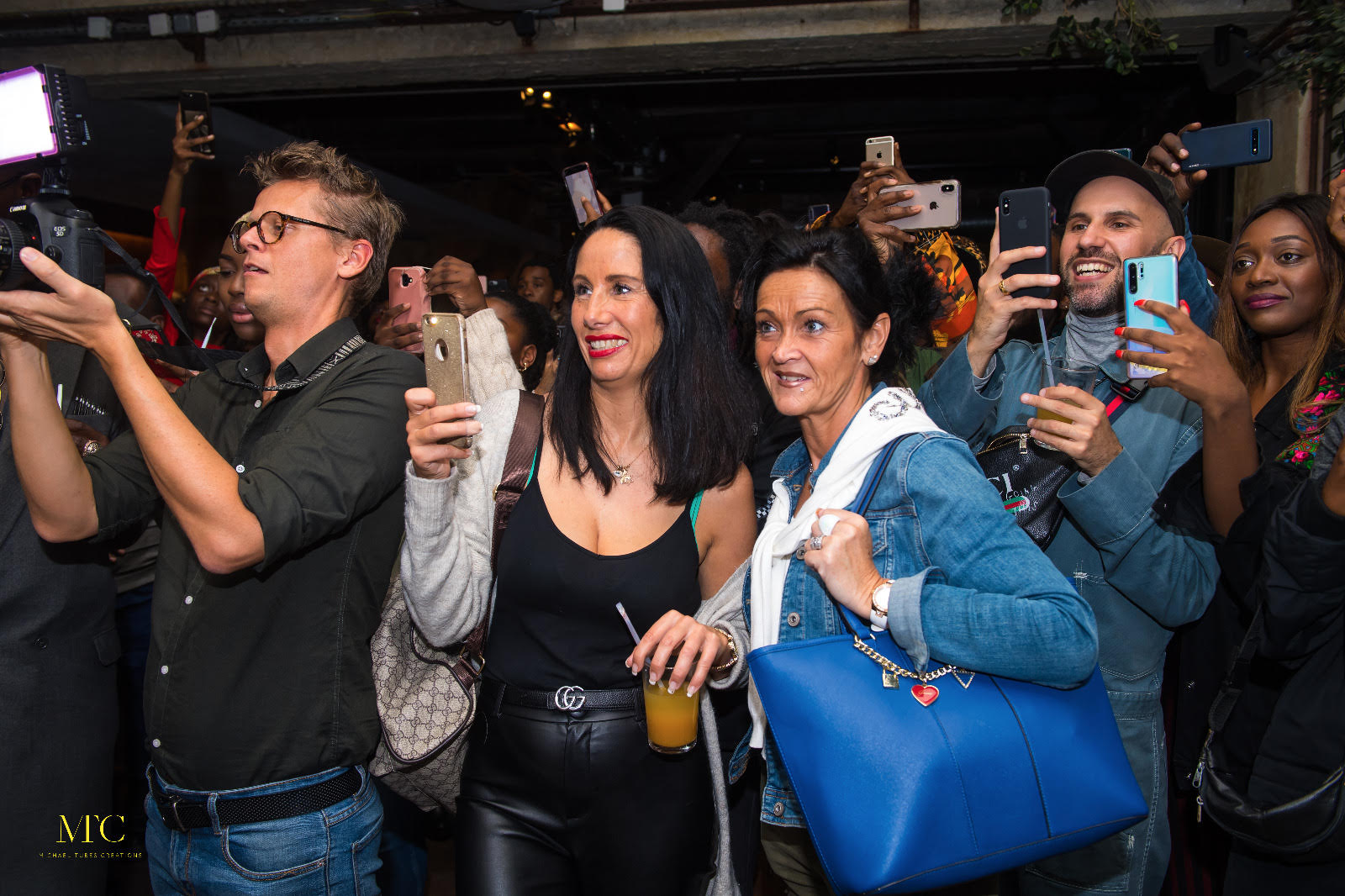 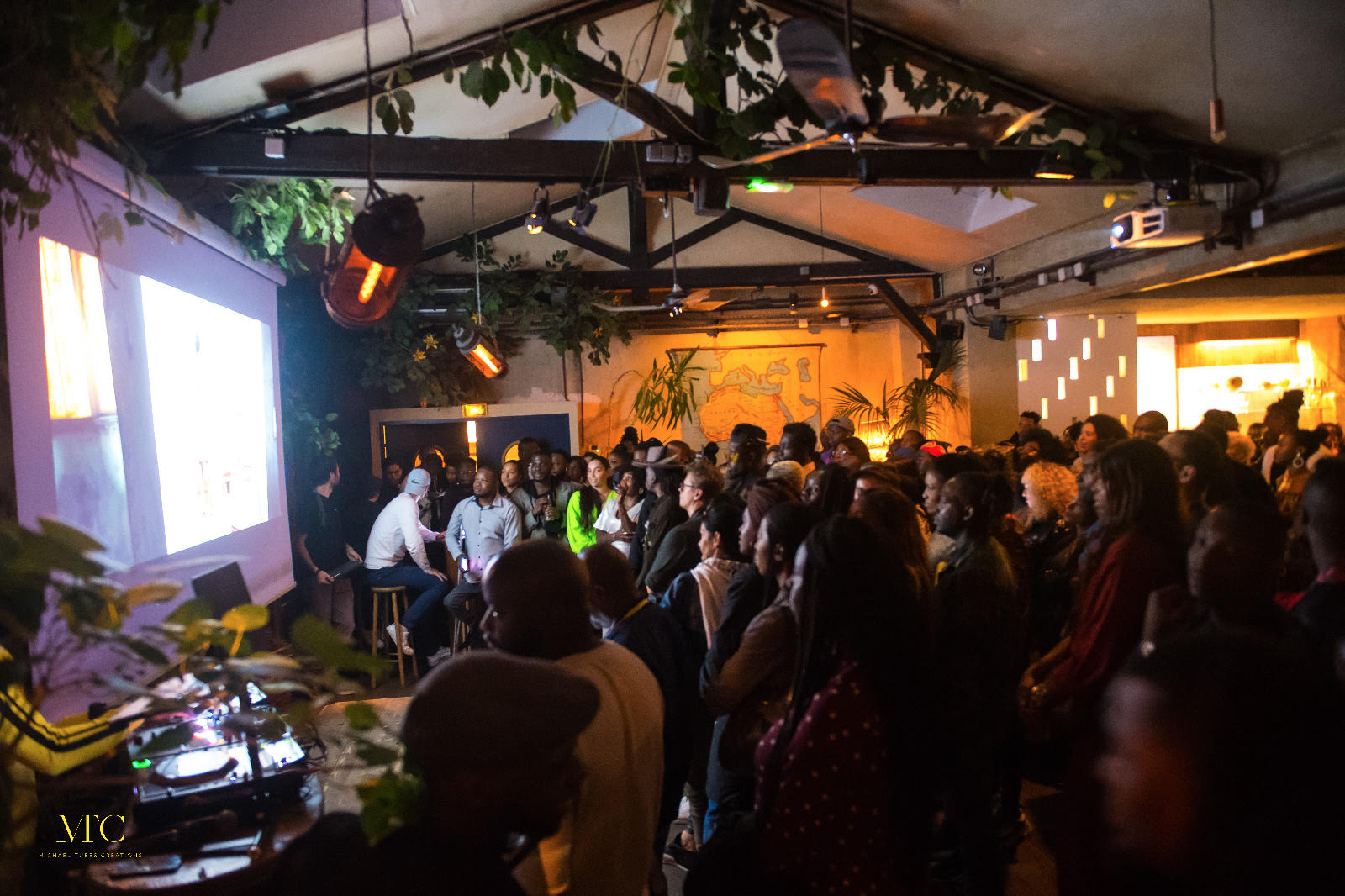 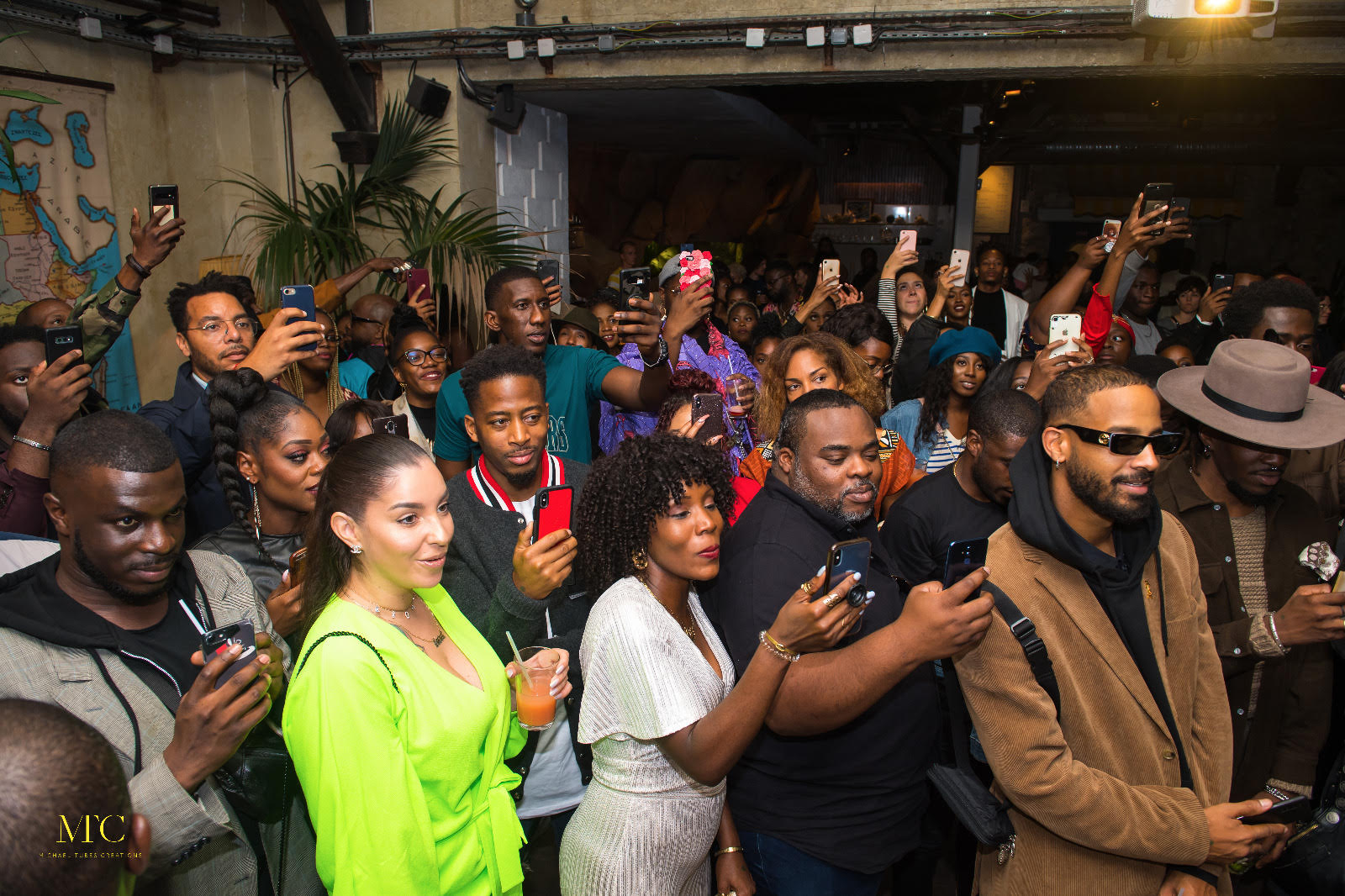 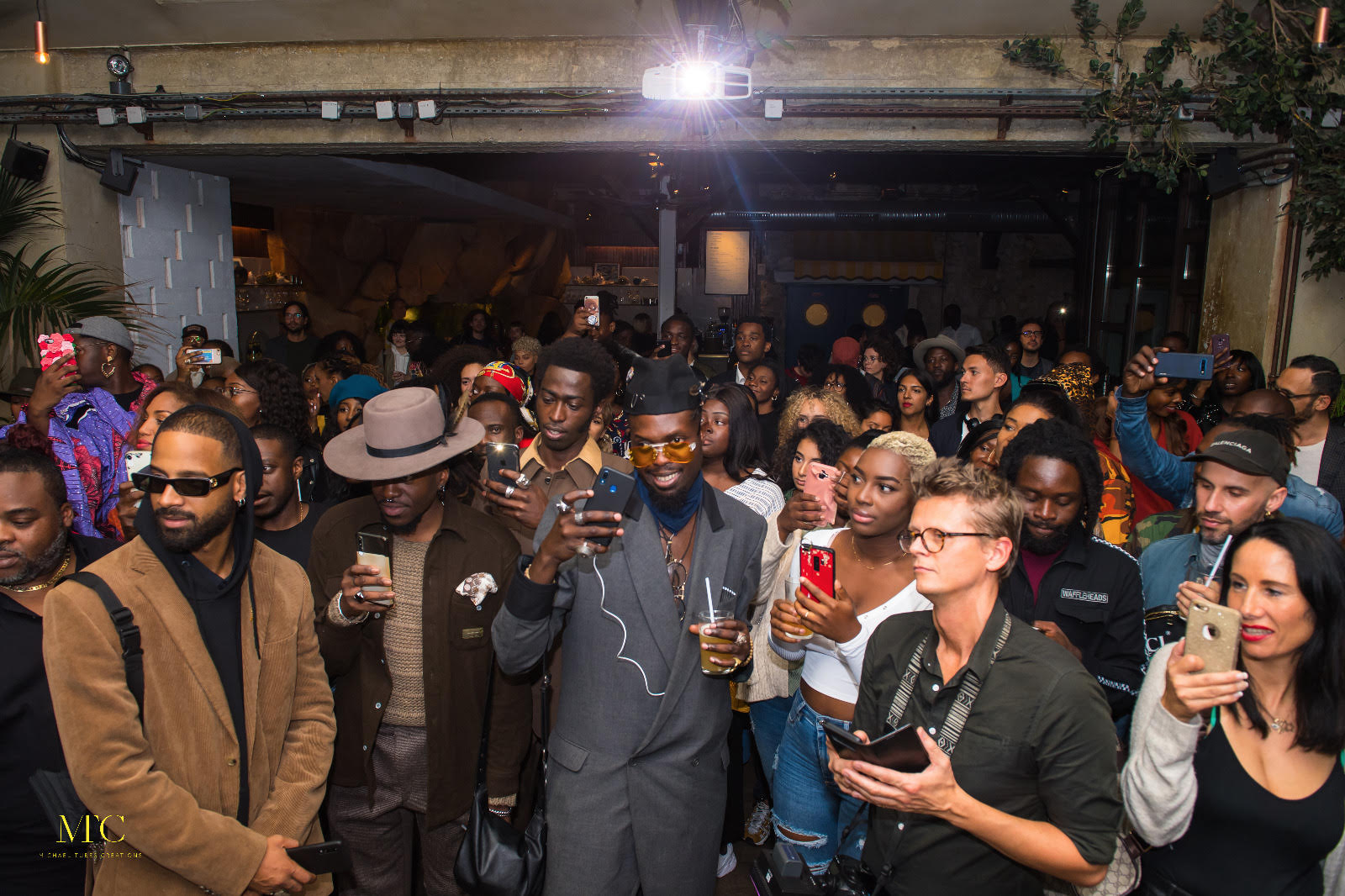 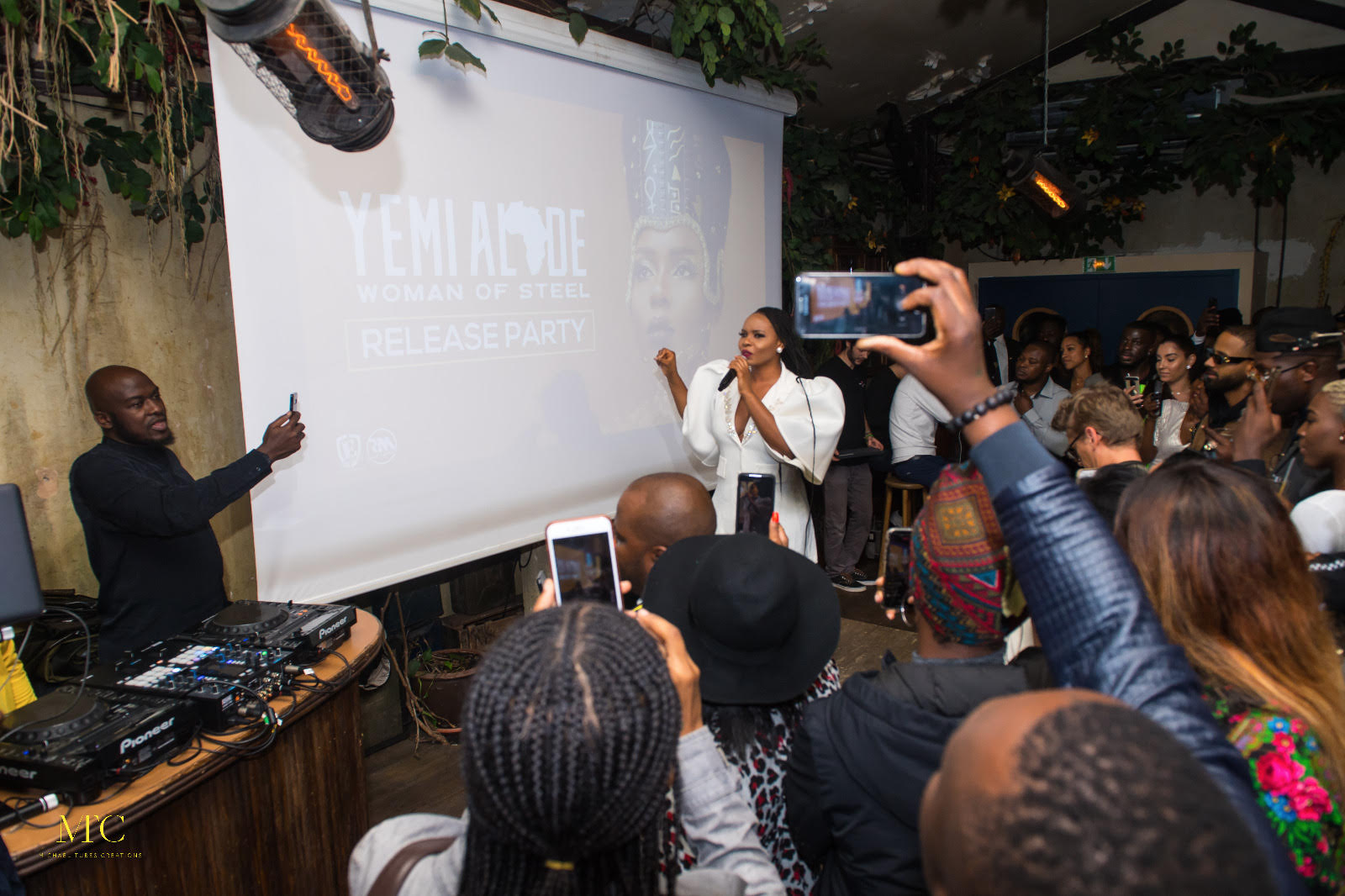 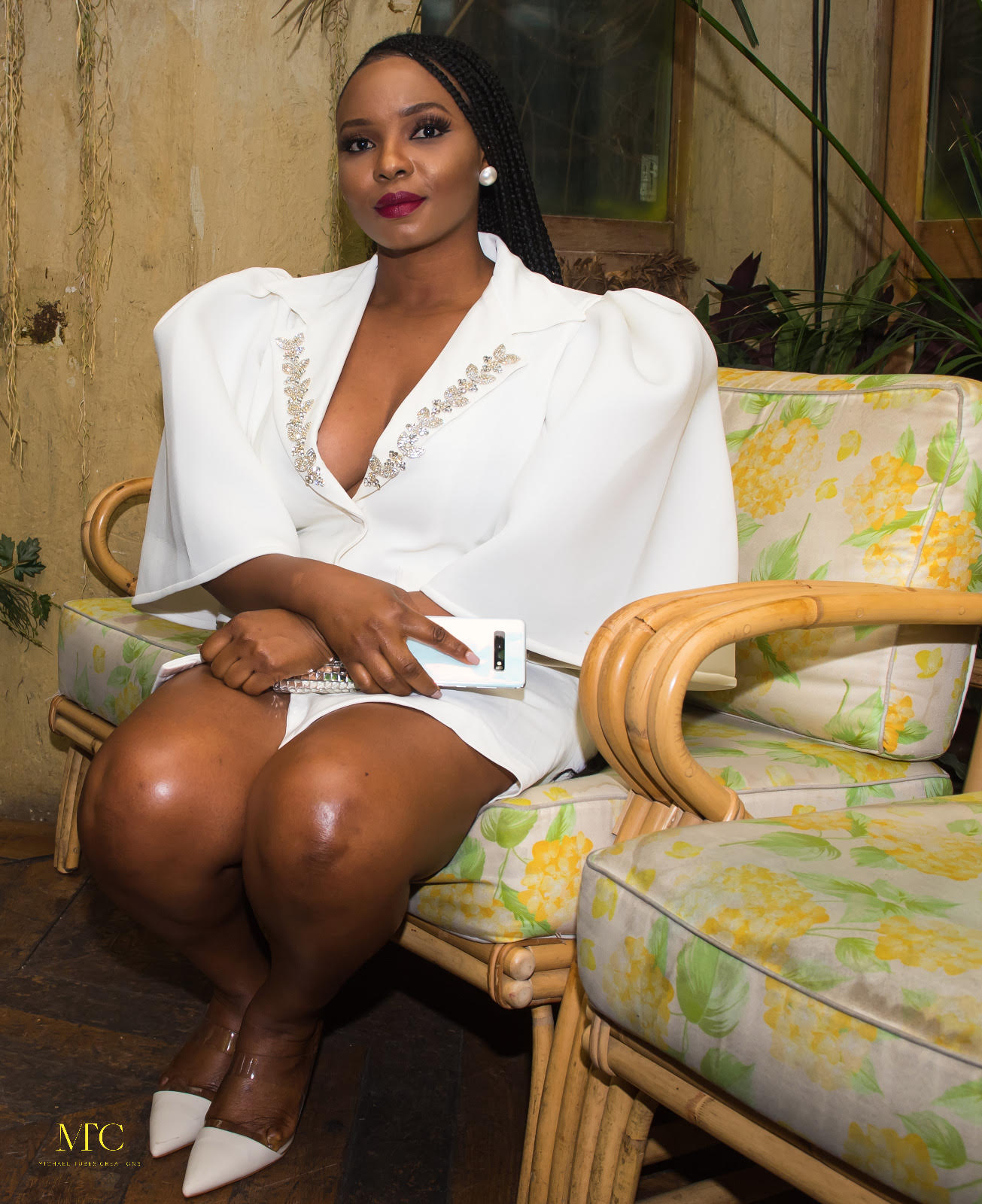 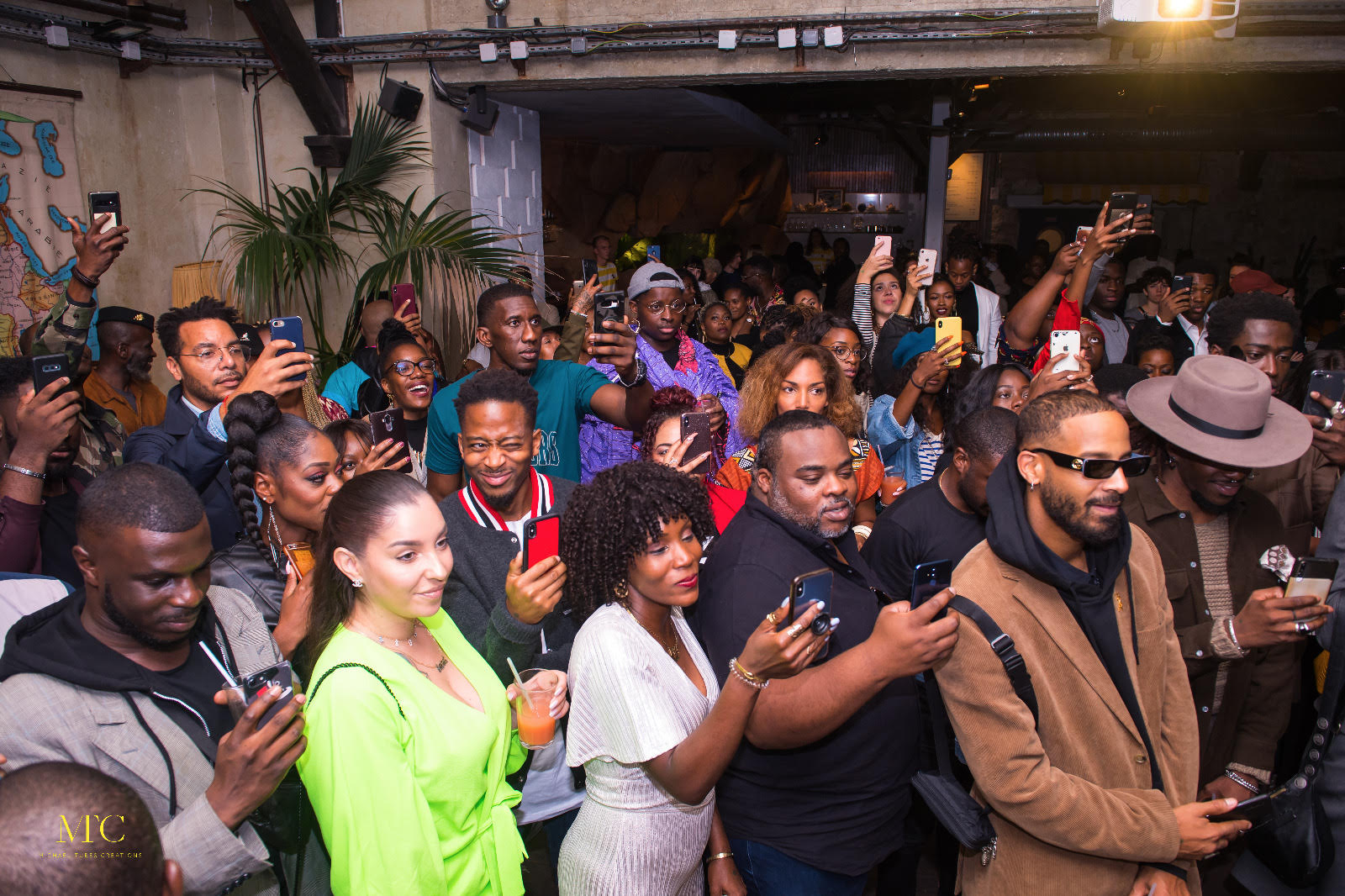 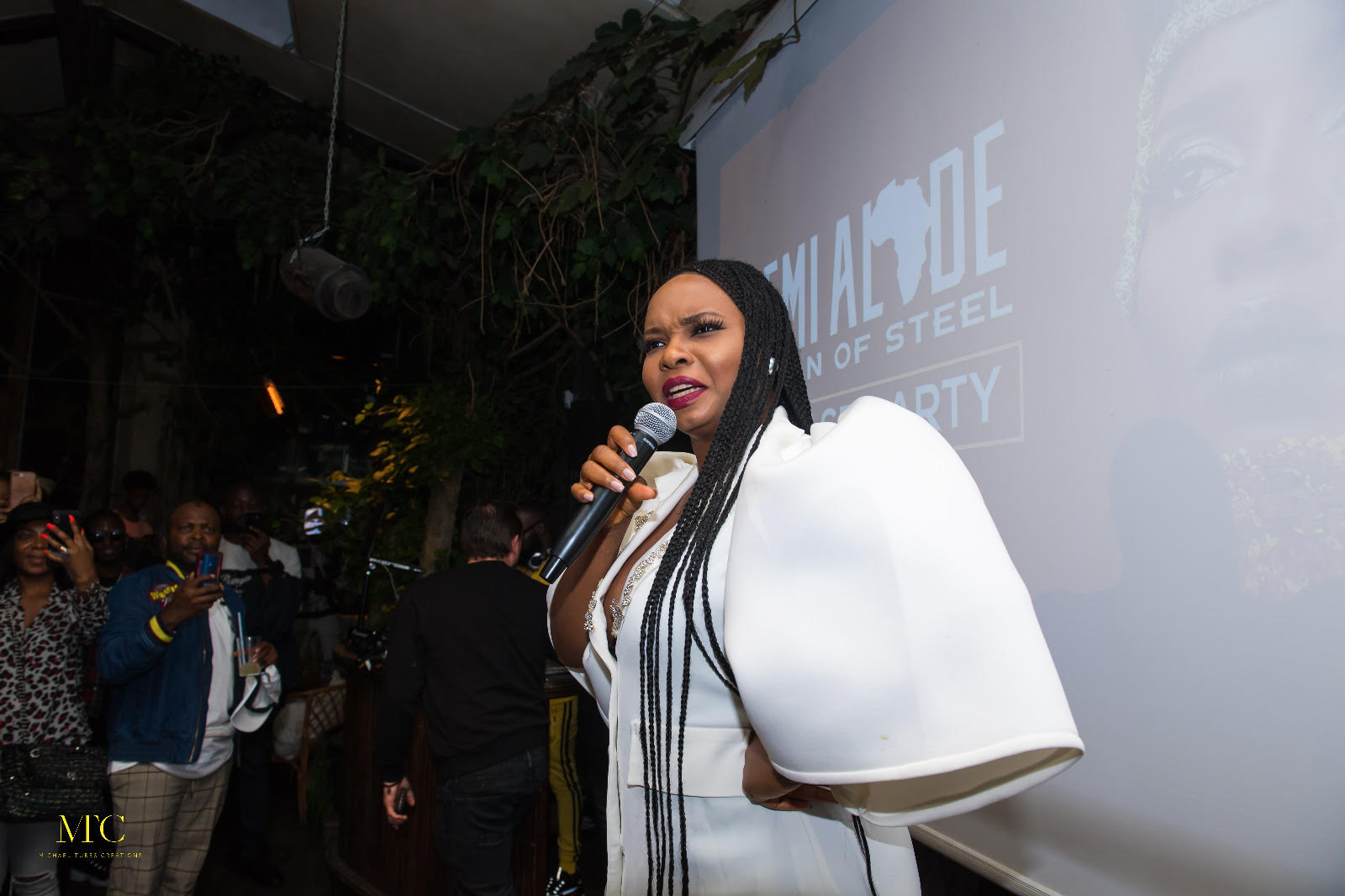 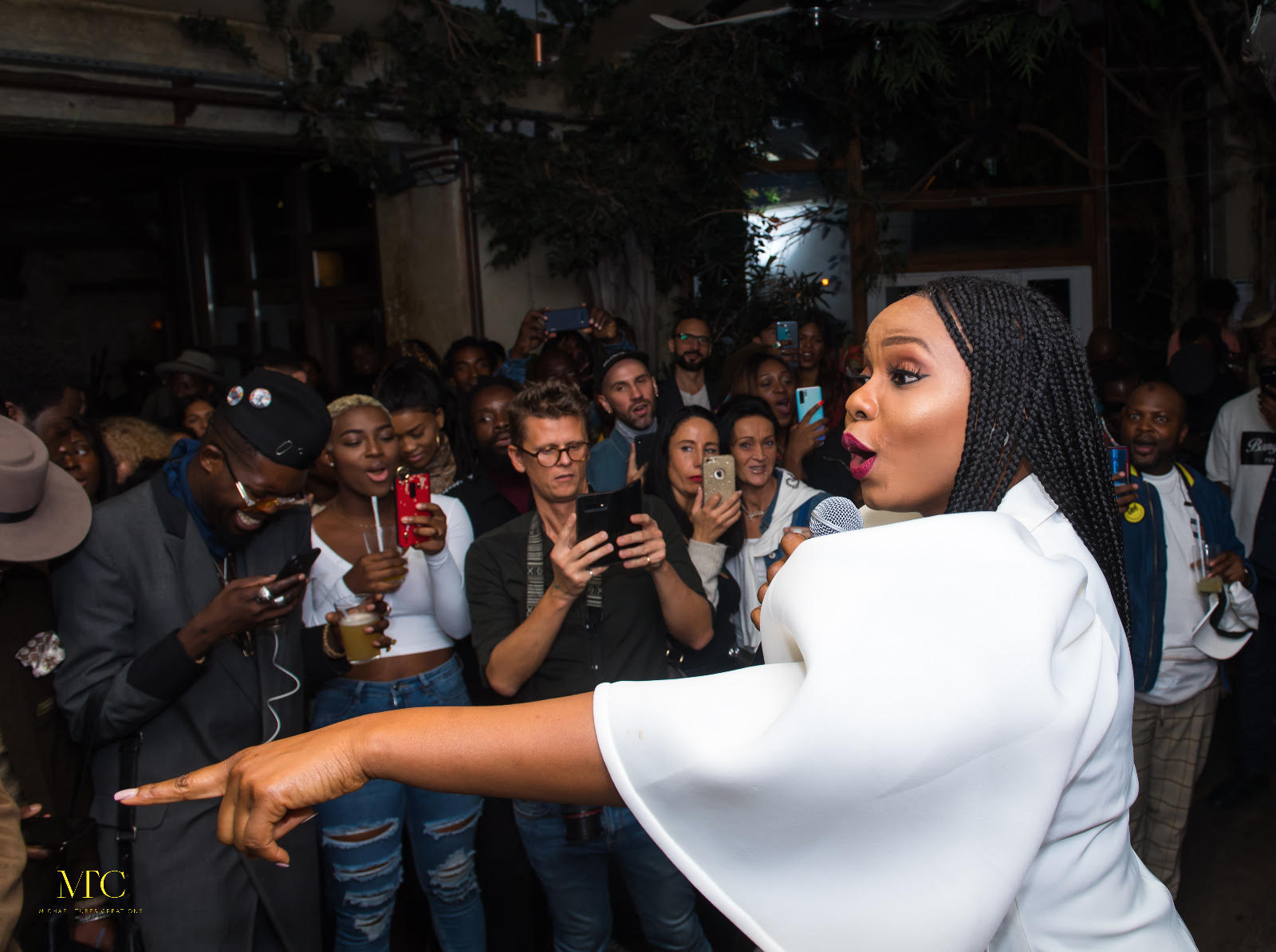