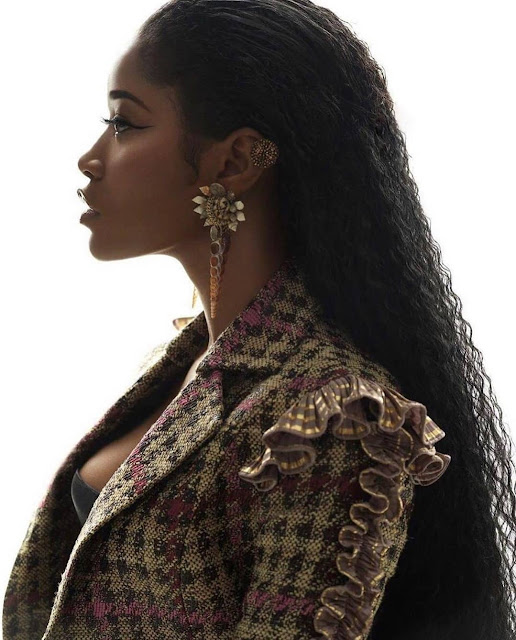 We have all known Hollywood actress, Keke Palmer, as the quirky smart kid from “Akeelah and the Bee,” but her brilliant role in the globally successful movie,
“Hustlers”, alongside Jennifer Lopez, Constance Wu, Lili Reinhart and Cardi B, has once again put her on the spotlight.

Taking the role of one of the dancers, ‘Mercedes’, Keke Palmer in an interview with Paper Magazine revealed she found herself challenged by the role itself.
Read excerpts of her interview below:
Tell me about your role in Hustlers. What drew you to the character of Mercedes?

What drew me to the character was the overall project: the fact that it was a true story. That it was about strippers, but it was also telling a story in a way that wasn’t dehumanizing them but telling a story that has a lot of heart. And of course the cast: the cast drew me to the project. Mercedes is a part of the girl gang that ends up doing these criminal acts, but she’s a really lighthearted girl. They’re doing crazy things, but she’s one of the people that brings a lightness to it. That’s Mercedes.

What was your favorite scene to shoot as Mercedes?

Probably “the car scene.” I don’t know if I can say what happens in it, but it’s this car scene where we get into this bad situation with this guy — it’s myself, Constance and Lili. It’s just really funny what the girls are trying to do, and my character and how she’s reacting. And when we get to the hospital what my character does. It was a quirky moment for her.

What was your experience like working with Jennifer and Cardi?

I love working with Jennifer. She’s such a girl’s girl. I was just gagging. I don’t know how to explain it, but it was just like hanging out with someone I’ve known for a long time even though she’s a big star. At the end of the day, she just literally is Jenny From The Block. We had mini moments of just having fun and hanging out and I got to know her as a person and she’s pretty impressive. Even though I got to work with (Cardi) only for a short time, what was dope was people see her as a very animated person, which is a part of who she is, but it was really cool to see her in this atmosphere because she took it very seriously. It was clear she had a real respect for acting and what actors do and she took the opportunity to be one. I thought it was really cool. She has this sweet shyness to her that’s really interesting. 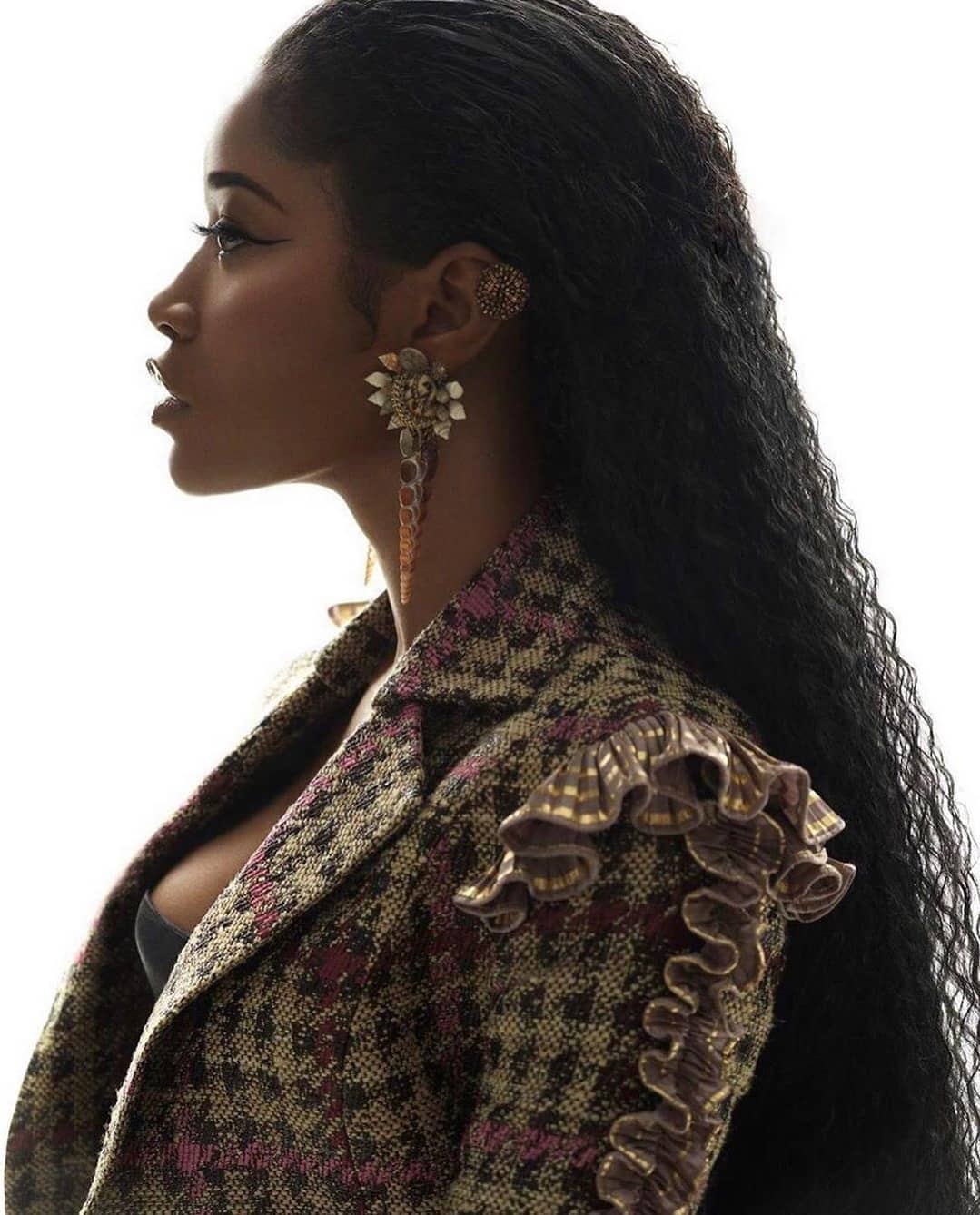 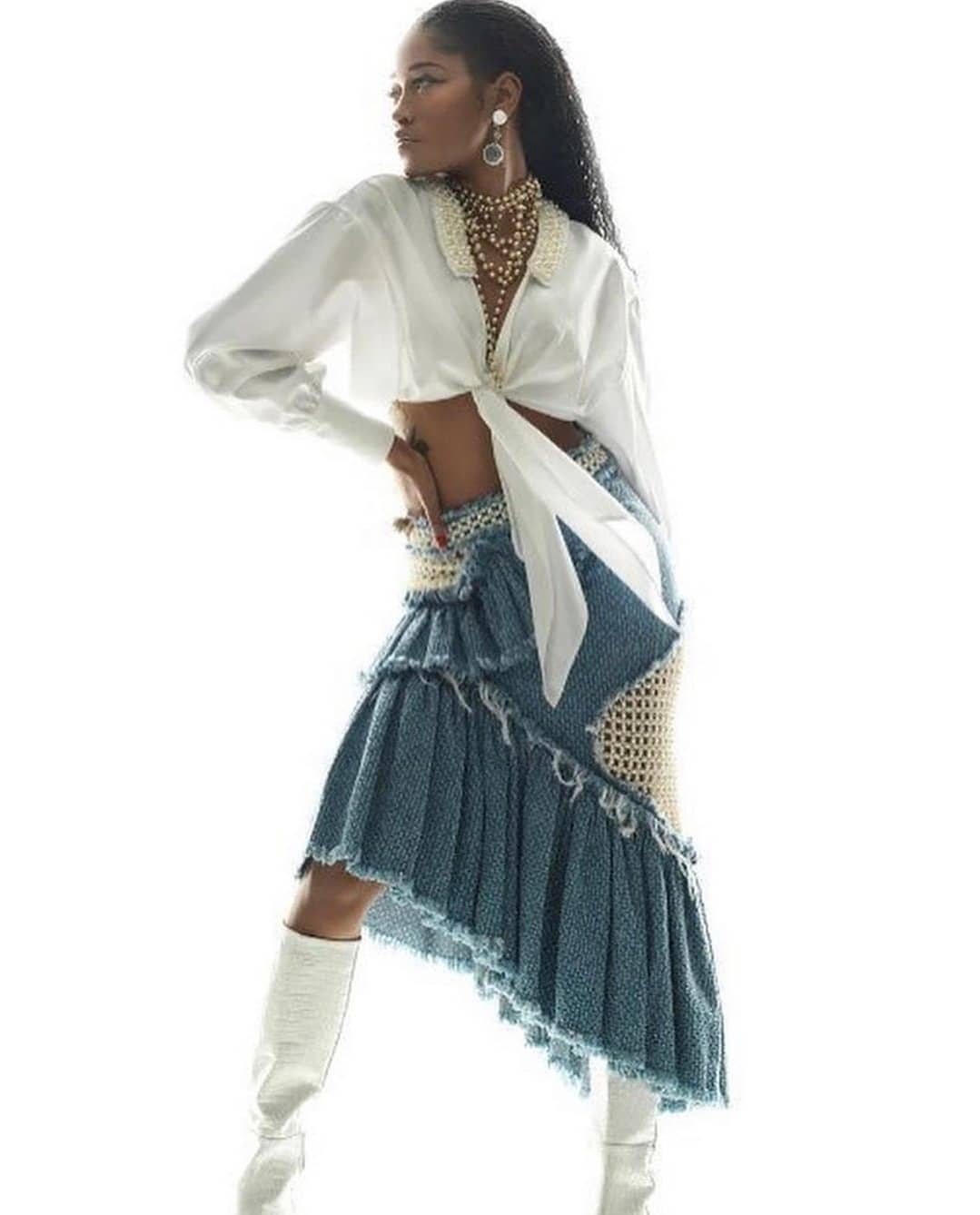 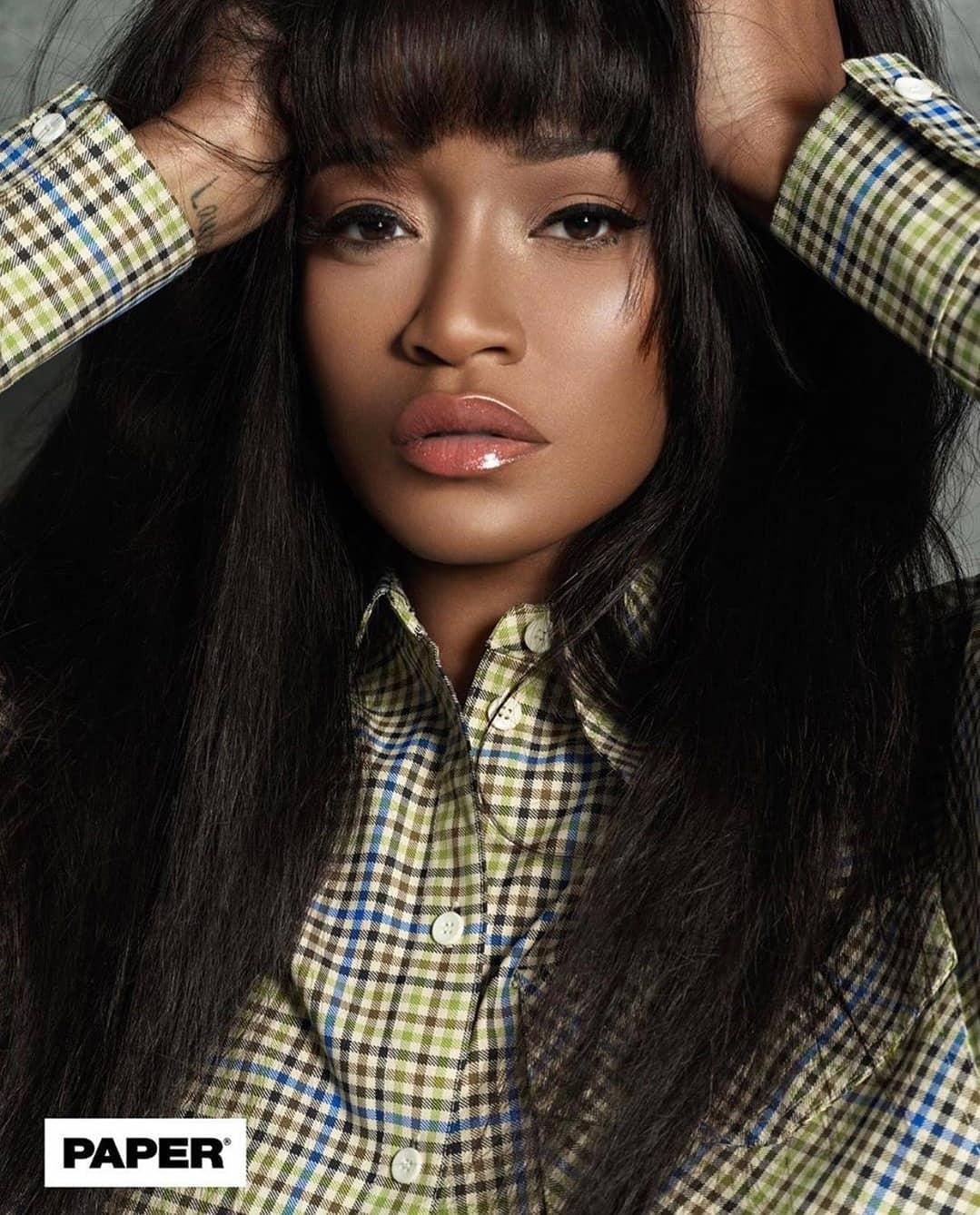 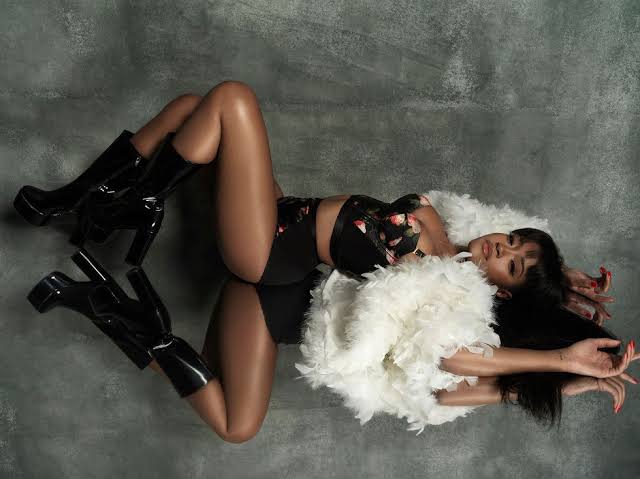