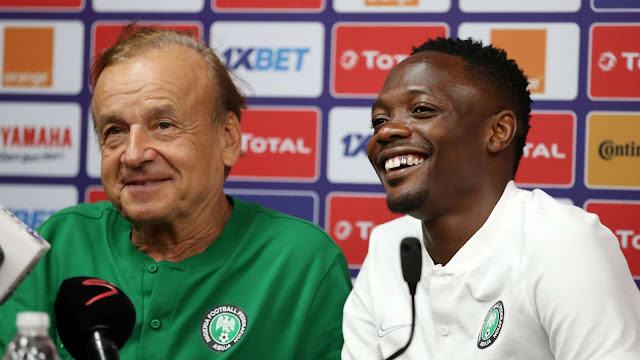 
Rohr snubbed Juventus’ Cristiano Ronaldo and Messi in his selection and chose Mbappe, Liverpool's Virgil van Dijk and Real Madrid's Eden Hazard as his top three candidates.
Musa, on his part, went for Messi as his number one while Ronaldo and Mohamed Salah followed in the second and third place respectively.
Every coach and captain of Fifa’s 211-member nations voted, including journalists from the regions with their votes calculated by allocating five points to the first, three points for second and a point for the third selection.
In a ceremony held in Teatro alla Scala on Monday, Messi scooped the prestigious individual prize with 46 points while van Dijk came closest with 38 points and Ronaldo followed with 36 points. 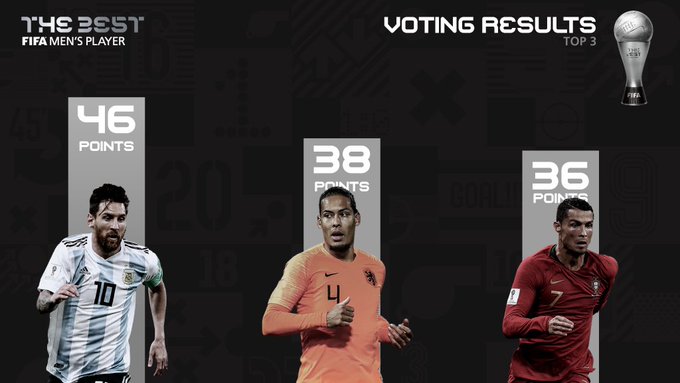 2,304 people are talking about this
Africa’s representatives in this year’s selection Liverpool duo Salah and Sadio Mane could not make it to the top three as the continent awaits its first champion since 1995 when Liberia legend George Weah won it.
Meanwhile, Salah came fourth in the final five shortlist with 26 points and Mane followed with 23 points. 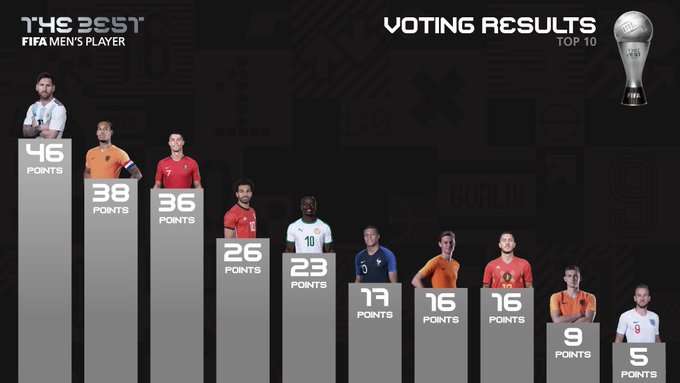 1,998 people are talking about this
Sports