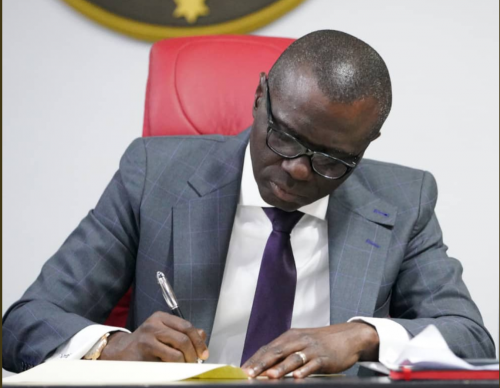 Three names out of 38 nominated for appointment as Commissioners and Special Advisers by Lagos State Governor, Babajide Sanwo-Olu, was on Monday rejected by the state’s House of Assembly.