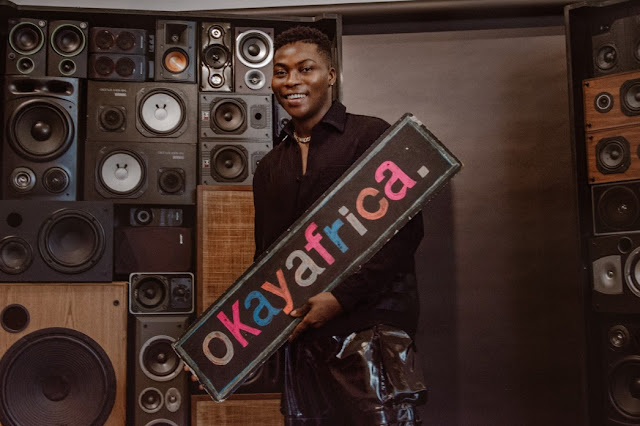 Currently on a solo U.S tour, Nigerian star Reekado Banks seems positioned for a definitive global takeover.
In between the sold out tour which kicked off on August 3rd, the singer has made courtesy visits to some of the most significant global corporations in the music business from YouTube to Soundcloud and the New York HQ of media giant, iHeart Media.

Contemporary African music popularly termed Afrobeats is currently enjoying massive global appreciation and as the Global Head of YouTube Music, Lyor Cohen said during his recent visit to Nigeria, music has caused Nigerians to become consequential ‘global citizens’. It only makes sense that musicians like Reekado Banks who are at the forefront of this movement begin to seek out priority partnerships to further scale up the reach of the coveted Afrobeats sound.
The ongoing Reekado Banks U.S Tour will be followed by his new single that is scheduled for a September 6th release. The said song is believed to be the first from his soon-to-come, highly anticipated second studio album.
See where he has visited below.
** 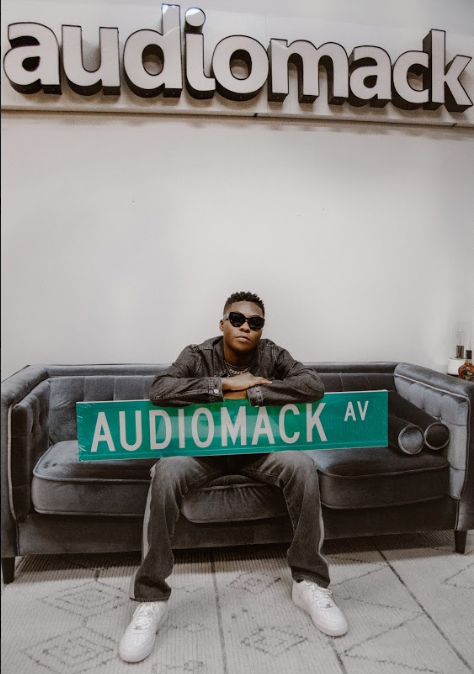 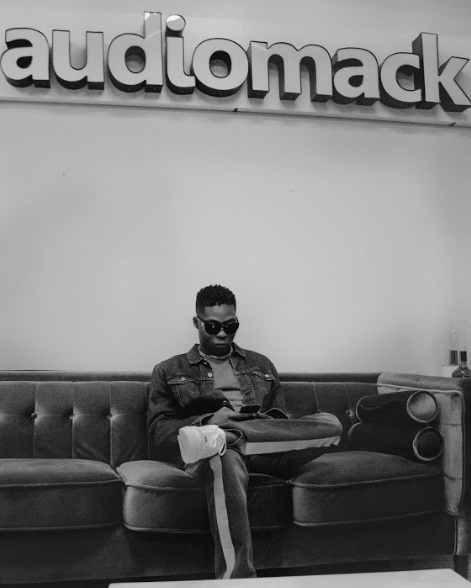 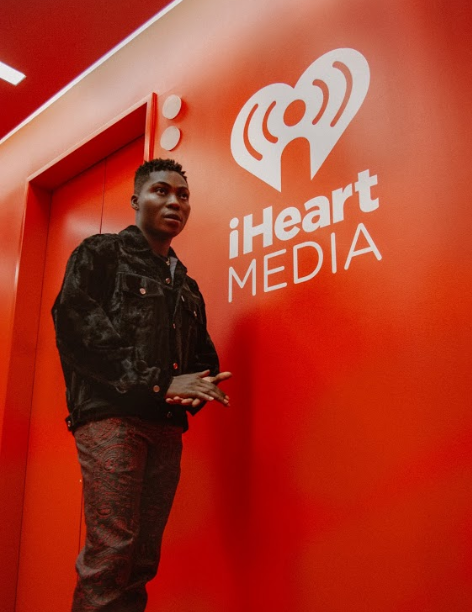 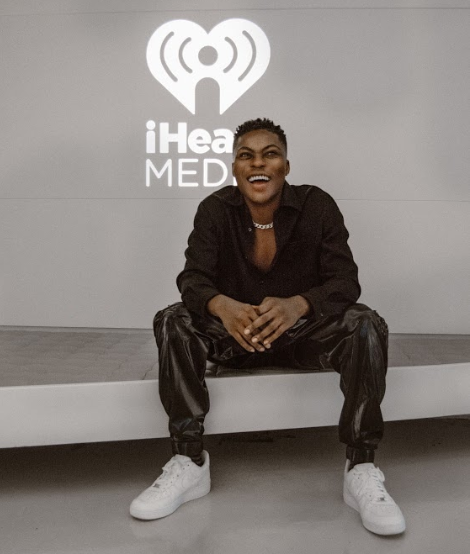 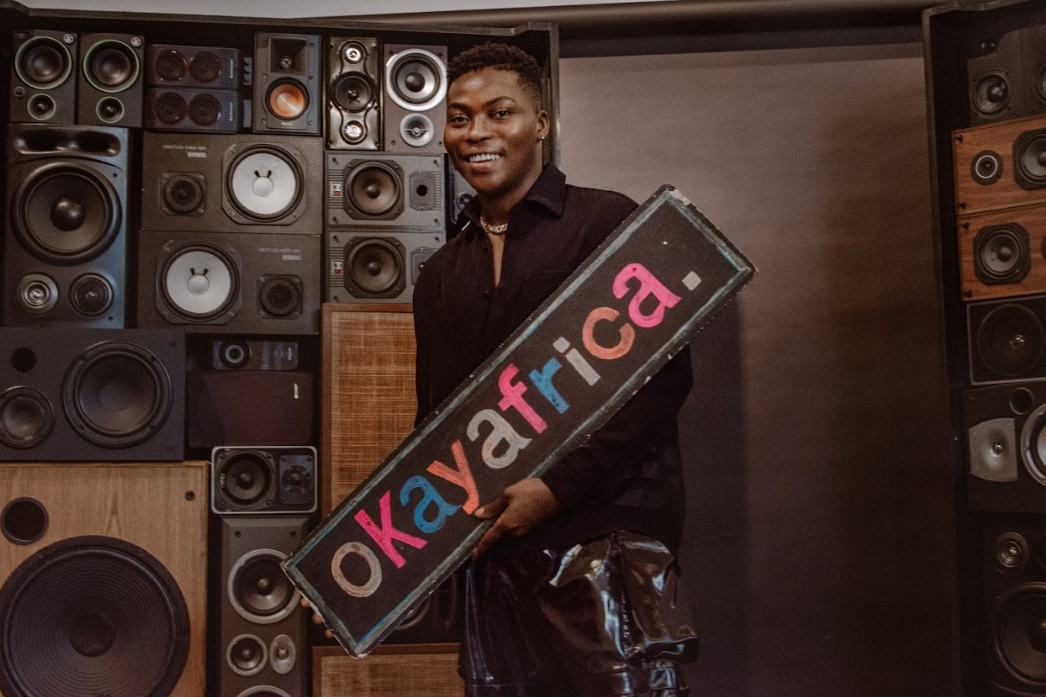 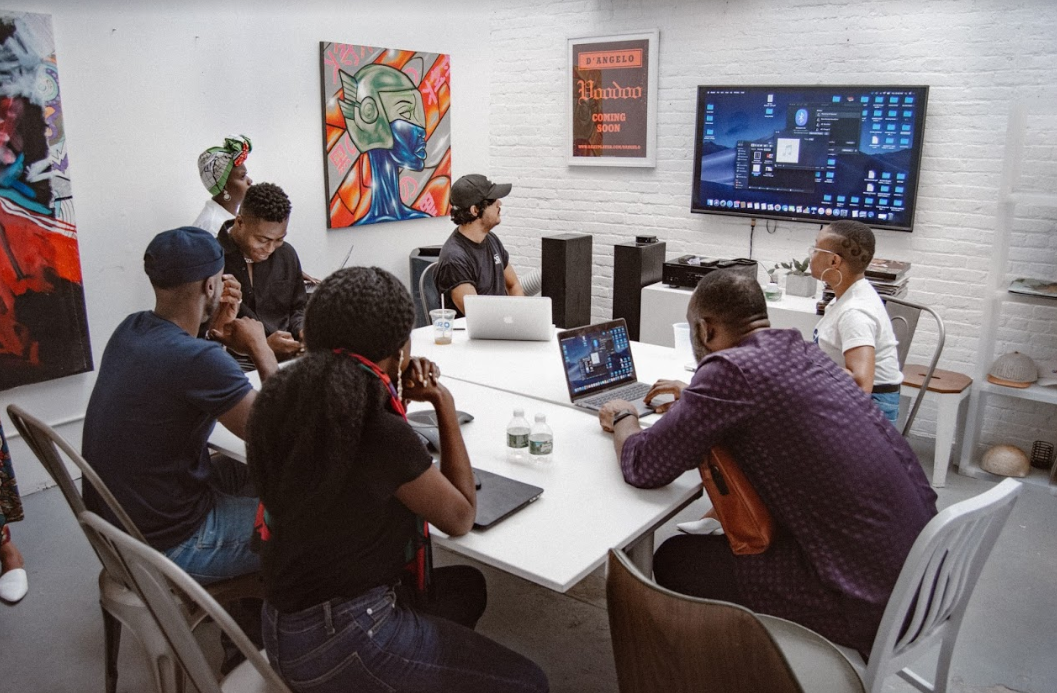 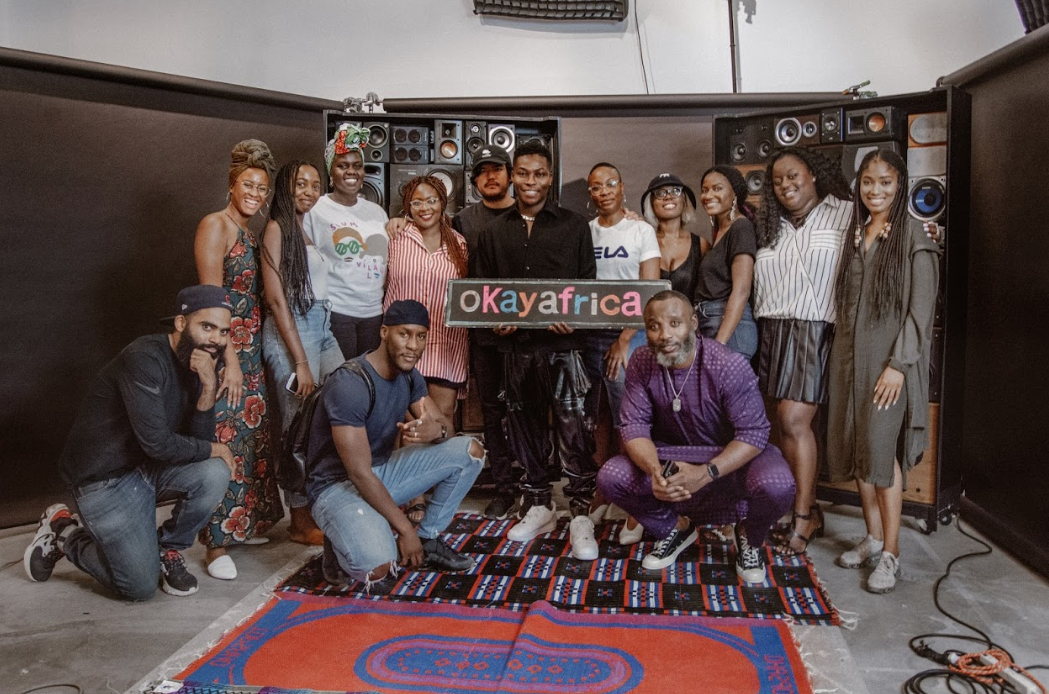 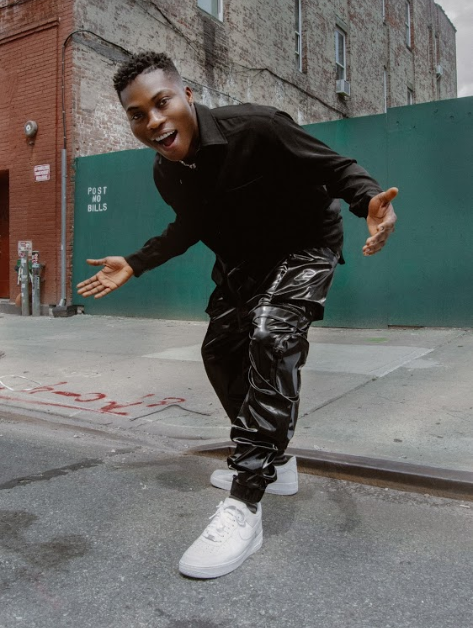 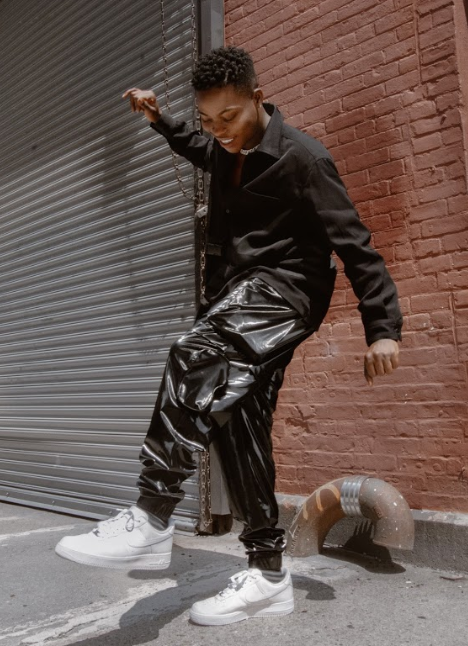 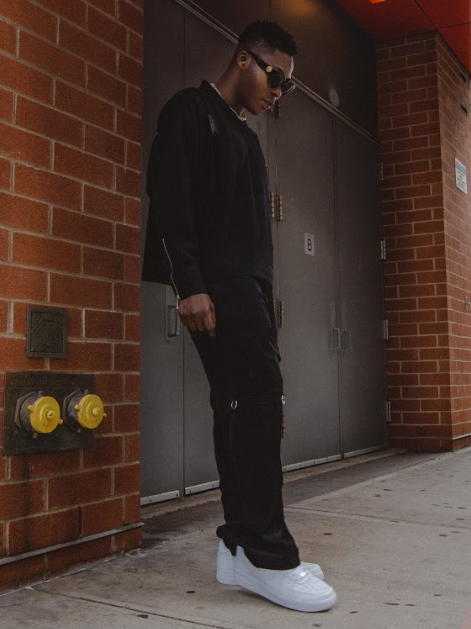 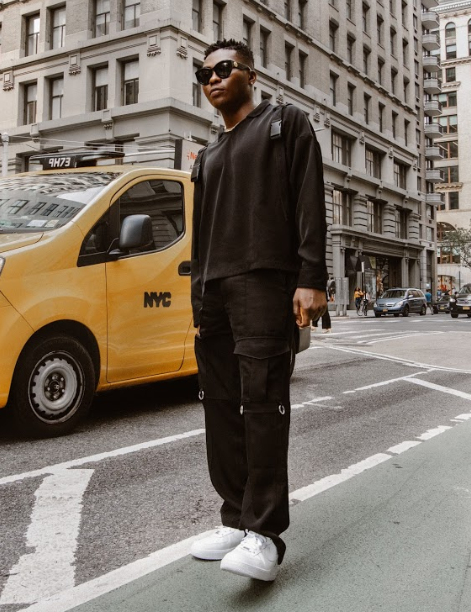 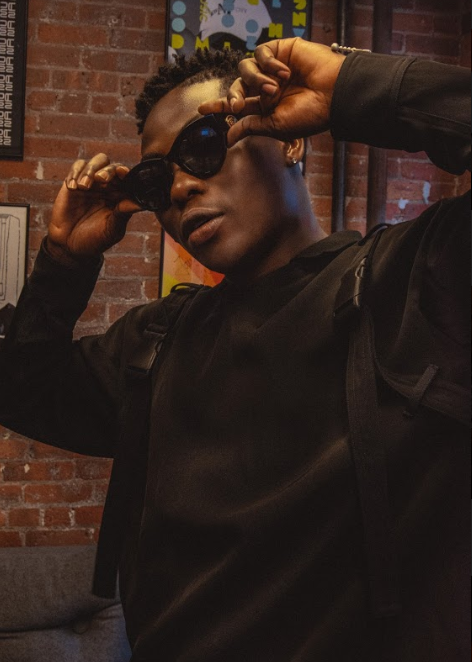 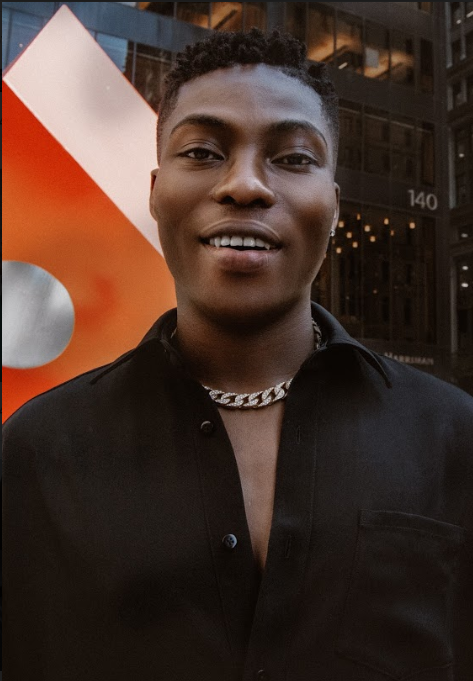 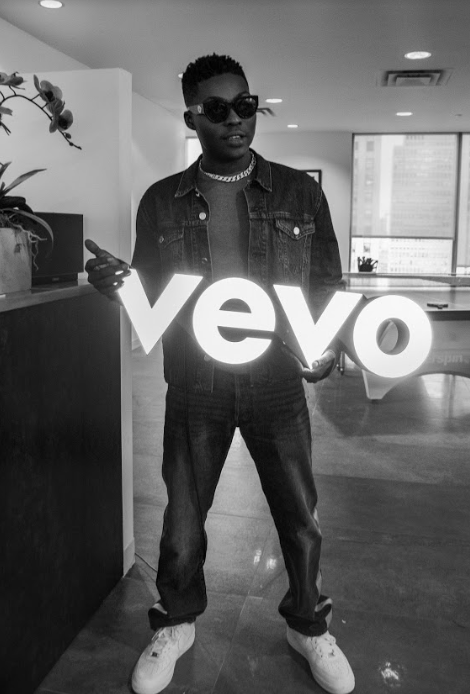 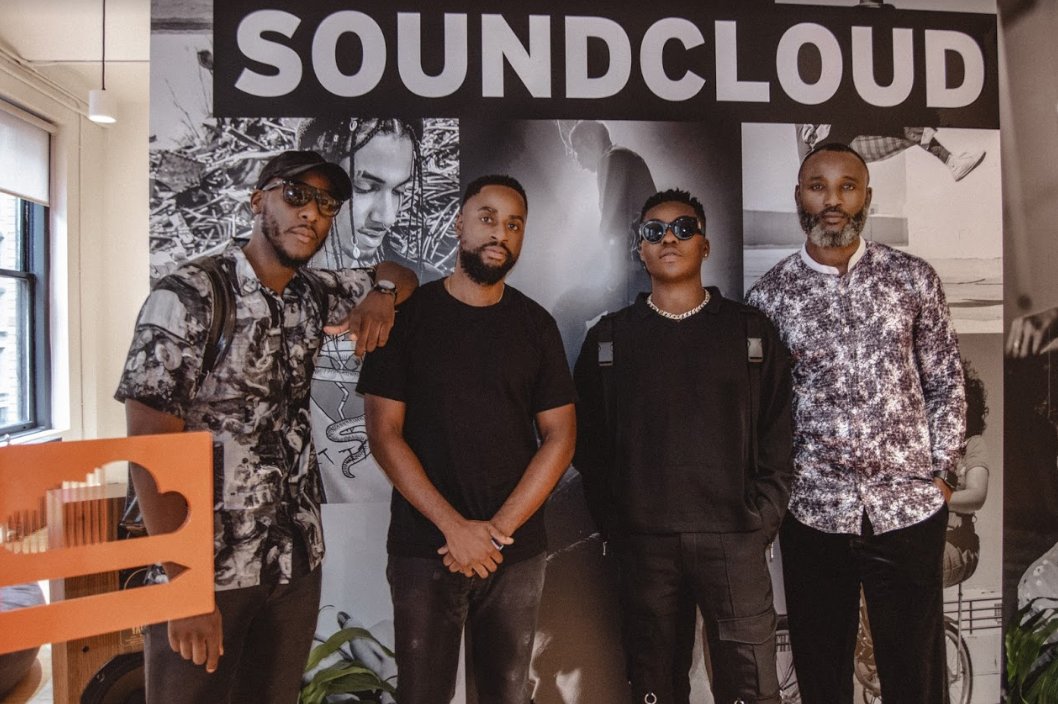 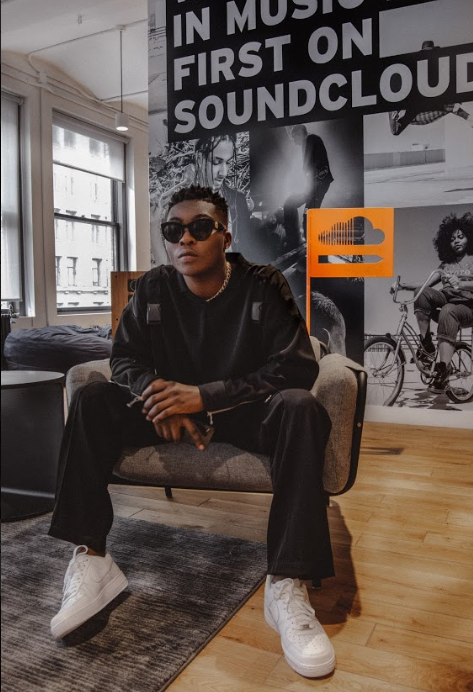 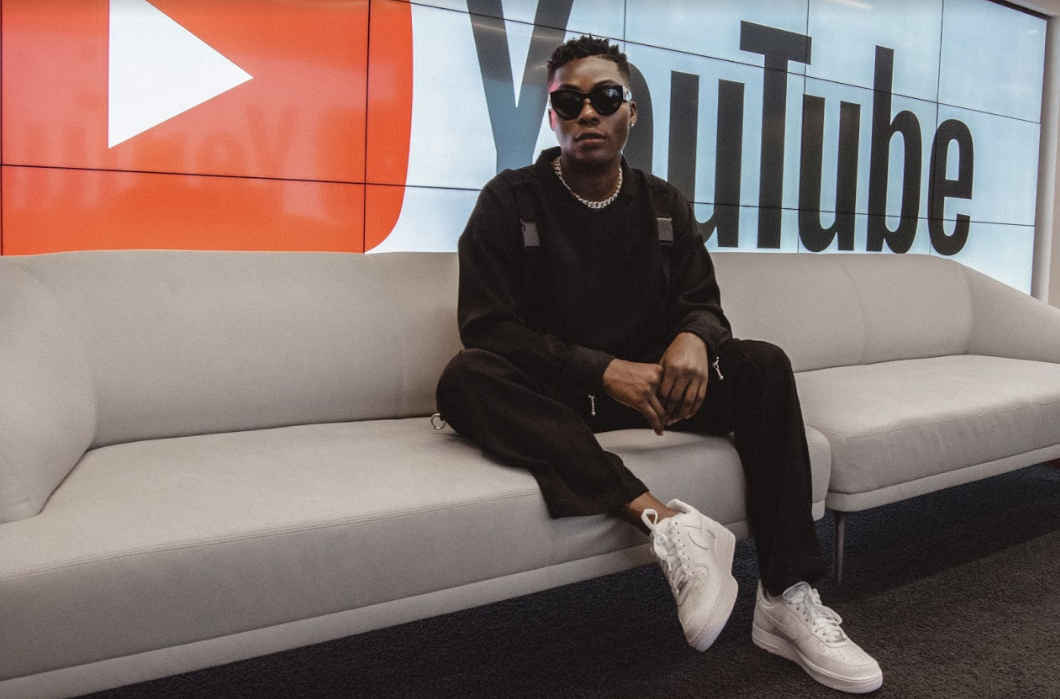 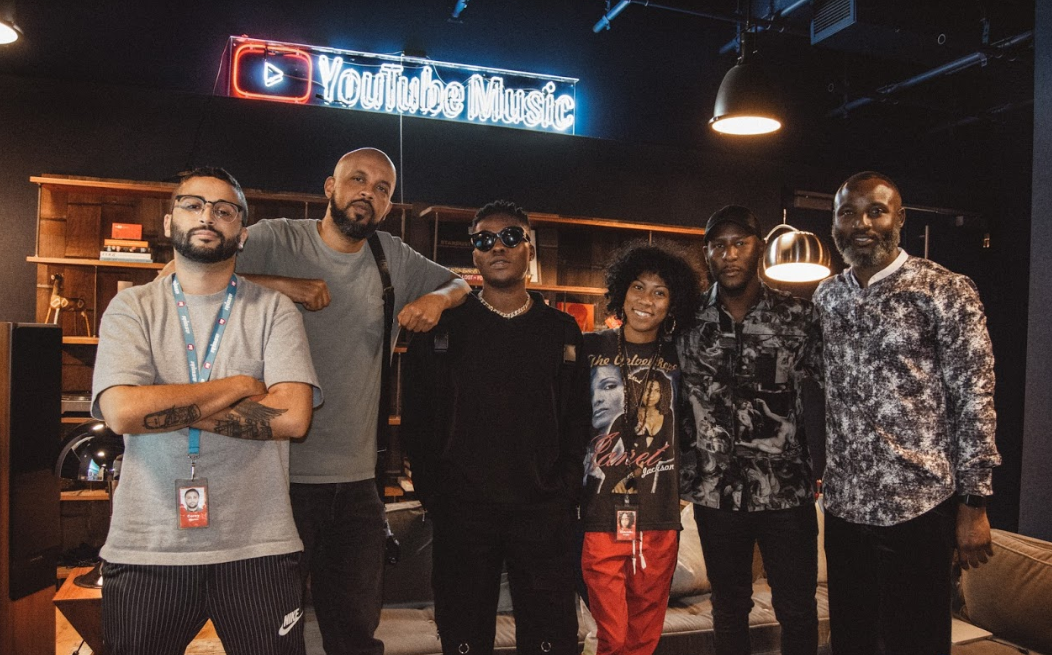 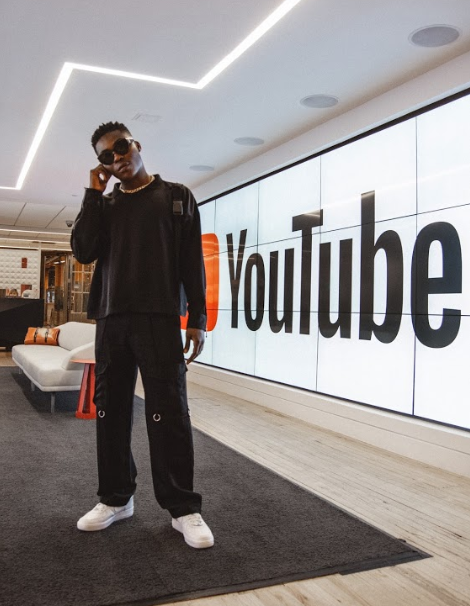 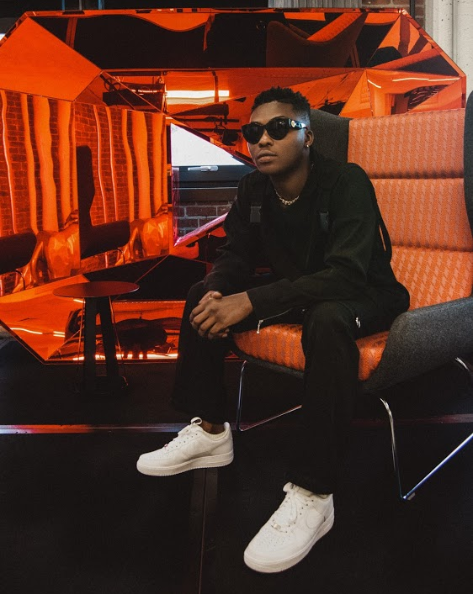