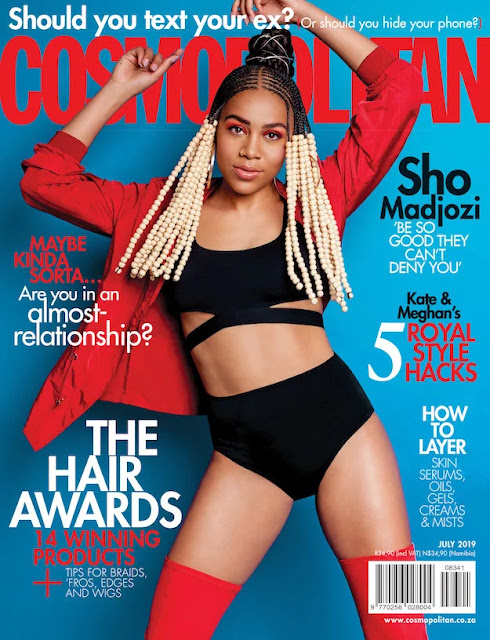 
In her interview with Cosmo SA’s Deputy Editor Noxolo Mafu, the music star talks about her rise to fame, her vision for the future and how she is inspired by younger girls.
Read excerpts below:
On how it all startedI was broke, and I realised I could write poetry and pretty much anything. I thought I could write raps as well. You know when you’re desperate?.
On creating her own sound and aestheticsAs an artist, you can’t just do what already exists. Part of your job is to bring what’s next. 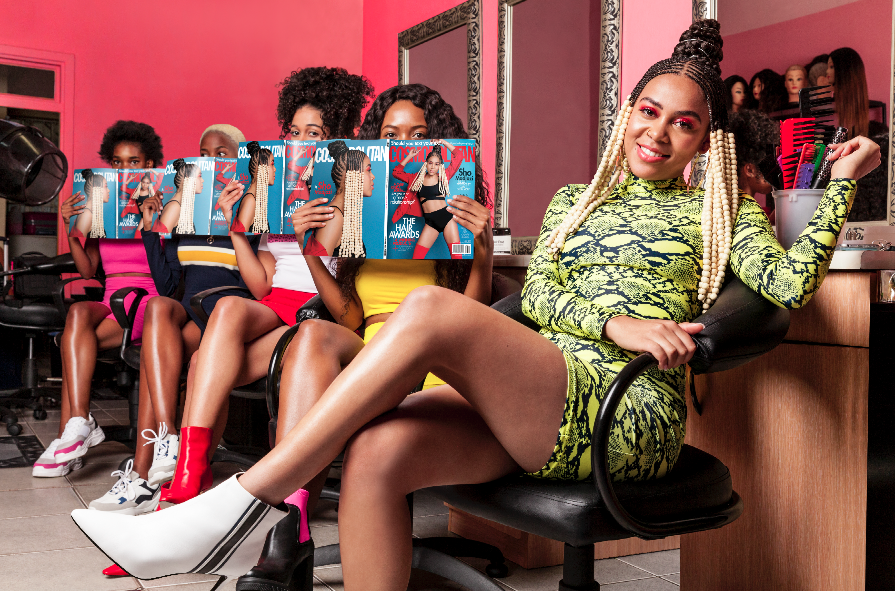 On using her local dialect Tsonga in her musicI want to make music my cousins are going to dance to, even if it means I’m only popular in Limpopo. It’s really cool to have created a different narrative because no-one ever stays in my village. I’m lucky that no-one believed in me at that stage because then I might have gone into a record deal too early or compromised my sound.
Read the full interview on www.cosmopolitan.co.za
Entertainment Features