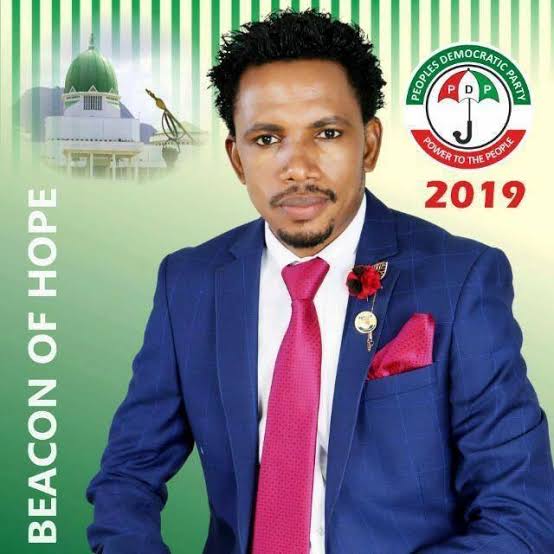 Since news broke of Senator Elias Abbo assaulting a woman in a sex toy shop, Nigerians have taken to the social media asking him to step down.