No fewer than 240 people became ill and were rushed to hospital on Wednesday for alleged food poisoning at a birthday party for former Philippine First Lady, Imelda Marcos, authorities said.

The guests, who suffered from dizziness, vomiting and diarrhoea, were taken to 10 different hospitals in the city of Pasig near Manila, according to Bryan Wong, head of the city’s emergency response office.

The party, which held on Tuesday at a sports complex in Pasig to celebrate Marcos a day after she turned 90, was attended by 2,500 guests.

Marcos, the widow of late dictator Ferdinand Marcos, was seen shaking hands with some of the guests at the party before the people became sick. 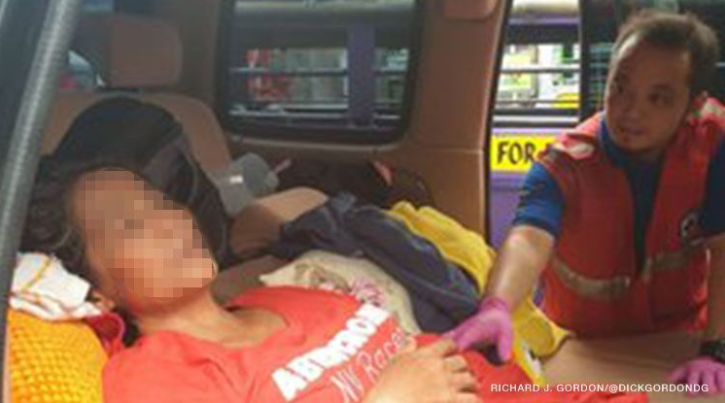 According to the Philippine National Red Cross, guests at her party got ill after eating from food packs which contained boiled egg, chicken adobo stew with potatoes and rice.

Former senator Ferdinand Marcos Junior, the son of Imelda, has issued a public apology, saying in his statement: "Organizers are determining the cause of the food poisoning and are prepared to cooperate with the authorities.

I apologize. We will help everyone until they are completely well."
News