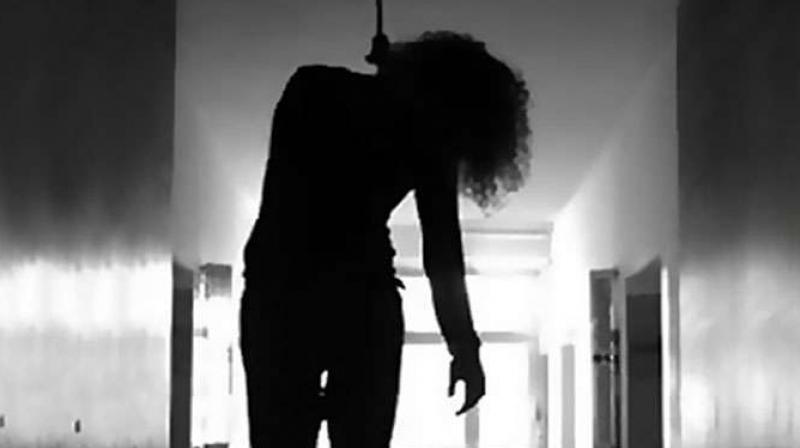 Shehu Sadiya, a 17-year-old girl, has killed herself over a disagreement that broke out between her parents that led to her father deciding to divorce her mother.


Sadiya, who hailed from Tudun Murtala quarters, Nasarawa Local Government Area of Kano State, killed herself on Monday by taking insecticide.
It was gathered that the deceased begged her father to rescind on his decision but she took her own life as her father was bent on divorcing her mother.
When reporters visited, the house of the deceased was filled with sympathizers who were condoling with the bereaved family.
Amina Shehu, mother of the victim said the late Sadiya was shocked when she heard her father said he was quitting the marriage.
Narrating what led to the divorce, Amina said, "trouble started when one Maryam, my Maryam, my husband's niece was beating Sadiya's younger brother and my former husband decided to side with his niece to punish the boy the more.
“Maryam was fighting with my son, Daddy, because according to her, he had used a vulgar language on her.
“When his father came out from the bathroom, he started beating him mercilessly and I couldn’t contain that, so I told him that the punishment was too severe even if he actually committed the offence against the girl. My husband asked me to keep quiet and I told him that I wouldn't since no one else was helping to save my son.
“I said after all, even if he abused the girl, he learn to use abusive language from the family. My former husband got angry and said he had divorced me in the presence of the deceased.
“When he said I should go, that I am divorced, the deceased knelt down and started begging him that he shouldn’t let me go, because they would be in trouble if I leave.
“The following day, after I had packed my luggage, I realized that she was not in a happy mood. I told her that if it was as a result of the problem, she shouldn’t mind because everything was over as far as I was concerned.
“She went into the room and drank that insecticide and died. Sadiya was buried on Monday according to Islamic rites,” mother of the deceased explained.
On his part, Shehu Lawan, father of the deceased said he only had a little disagreement with Sadiya’s mother and it was settled the same day.
“I had a problem with her mother over which she was not happy. She was crying and I told her that everything was over.
“I woke up early and left Sadiya and her siblings hale and hearty but unfortunately, while I was at my place of work, I received a call that she was rushed to hospital. The doctors tried their best to revive her but, as Allah had decreed, she passed away,” he said.
Police spokesperson in the state, DSP Abdullahi Haruna, told reporters that the command was yet to receive report on the suicide, but promised to find out from the DPO of the area.
News