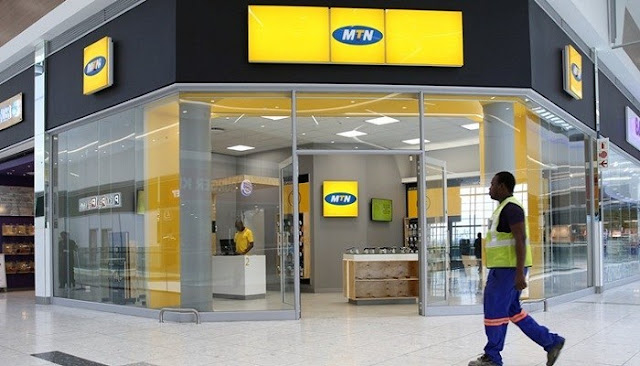 Nigeria’s dispute with the telecommunications giant, MTN Nigeria Plc, may have taken a severe toll on the nation’s foreign direct investment profile as FDI plunged 43 percent in 2018 at the backdrop of a significant 13 percent rise in FDI across sub-Sahara Africa within the same period.


The FDI inflow closed at $2.0 billion in 2018, down from $3.5 billion in 2017, according to a report by the United Nations Conference on Trade and Development (UNCTAD), a development which the report said, came as two global financial giants, HSBC and UBS, closed their representative offices in Nigeria.
The UNCTAD in its “World Investment Report”, also said FDI in sub-Saharan Africa rose 13% to $32 billion, adding that the rise in the FDI inflow into sub-Saharan Africa bucks a global downward trend, reversing two years of decline.
It stated: “Development of new mining and oil projects, a new U.S. development-finance institution and the ratification of an agreement to create a continent-wide free-trade area could further boost foreign direct investment (FDI) in 2019.
“Africa stands in sharp contrast to developed economies, which saw FDI inflows plunge 27% to their lowest level since 2004.”
The report said some African countries fared better than others, noting that “the Southern Africa region performed the best, taking in FDI of nearly $4.2 billion, up from -$925 million in 2017.
Foreign investment in South Africa more than doubled to $5.3 billion. “Though much of the South African jump came from intra-company loans, new investments included a $750 million Beijing Automotive Group plant and a $186 million wind farm being built by the Irish company Mainstream Renewable Energy.
“By contrast, inward FDI to Nigeria, a major oil producer, plunged 43% to $2 billion. Investors were put off by a dispute between the government and South African telecom giant MTN over repatriated profits.
Banks HSBC and UBS both closed representative offices there in 2018.
“That left Ghana, which is in the midst of an oil and gas boom and saw inflows of $3 billion, as West Africa’s leading destination for foreign investment.
“Italy’s Eni Group was behind Ghana’s largest greenfield investment project. Ethiopia remained East Africa’s top recipient of FDI at $3.3 billion, despite an 18% drop compared with the year before.
“Kenya, Uganda and Tanzania all saw increases in FDI inflows. Foreign investment in Uganda jumped 67% to a record $1.3 billion, boosted by the oil and gas development of a consortium that includes France’s Total, CNOOC of China and London-listed Tullow Oil.”
Business