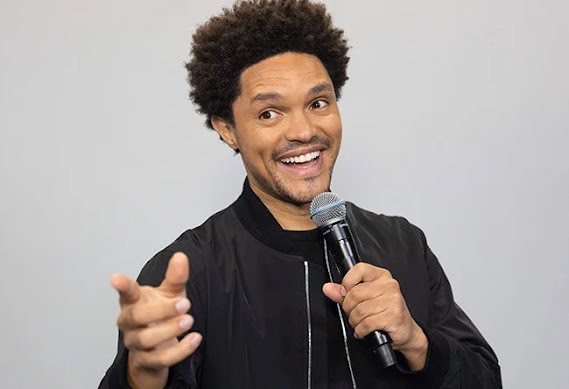 Trevor Noah is back at work, doing what he loves.

The South African comedian returned to his first professional love on Friday, 20 January, when he took the stage in Atlanta for the start of his Off the Record world tour.

"Here. We. Go!!!" Noah tweeted before taking the stage.

He then thanked the audience after the show: "Thank you to everyone that came out to the show last night! What a way to kick off the new tour!!"

Noah announced his Daily Show exit in September, saying: "We have laughed together, we have cried together. But after seven years, I feel like it's time."

His seven-year run as host ended on 8 December.

In multiple interviews, the 38-year-old said he decided to leave because he wanted to focus on other professional ventures, including returning to stand-up and working behind the scenes with his production company, Day Zero Productions.

After spending the festive season in Qatar, South Africa and Costa Rica, Noah returned to America to start the new year.

In a recent interview on The Late Show with Stephen Colbert, Noah shared how he is adjusting to life away from The Daily Show.

READ MORE | Trevor Noah on life after The Daily Show: 'Now, I decide when to consume news'

He also opened up about being thrown from a boat during a river rafting experience with his friends.

Noah will tour around America before bringing his show to South Africa in August and September, where he will perform shows in Cape Town, Durban and Pretoria.