REDTV: “When Are We Getting Married” starring Ric Hassani & Immaculata Oko-Kasum 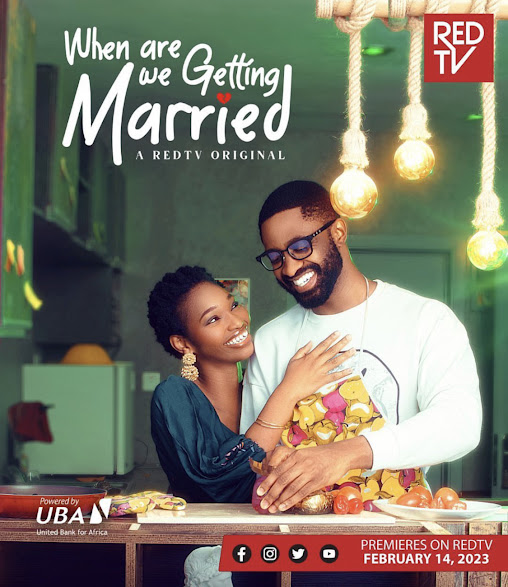 REDTV has announced the upcoming release of a new series titled, “When Are We Getting Married.”

The Bola Atta-produced series tells the tale of two young lovers who move in together and make an effort to make their relationship work in spite of having opposing worldviews.

“When Are We Getting Married” shows the importance of having chemistry in a relationship but also acknowledges that it’s not a guarantee that the relationship will work. The show also touches on issues facing young Nigerians trying to navigate romantic relationships. Edith (Immaculata Oko Kasum) and Fenwa (Ric Hassani) have different understandings about love and the possibility of getting married. However, they must fight the world, their fears, their pasts, and each other if their relationship will survive and go the distance. 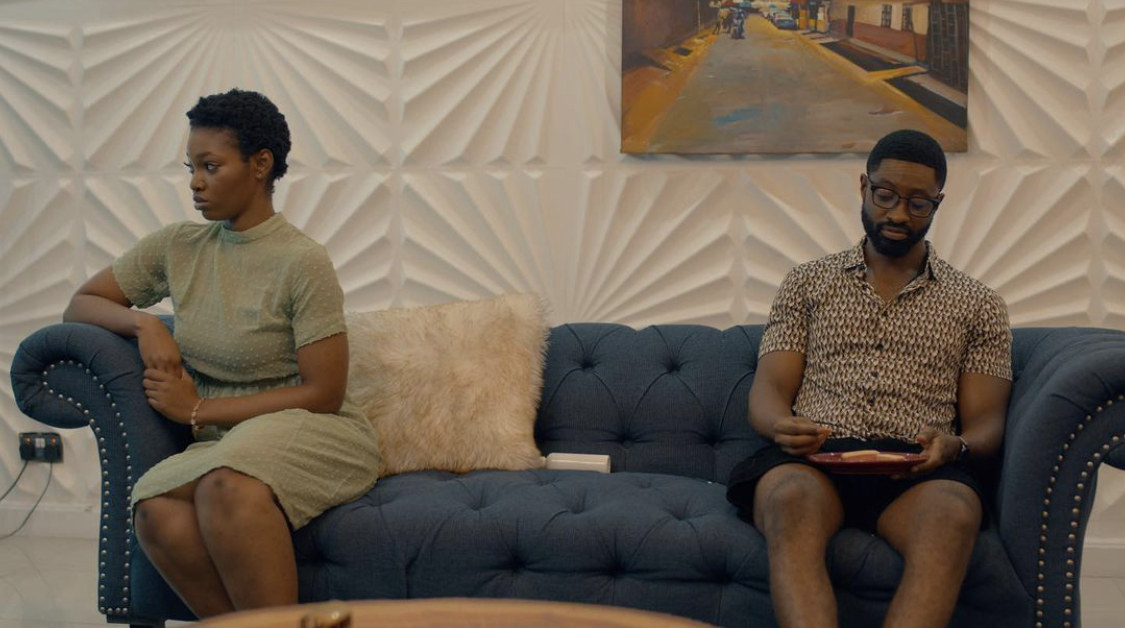 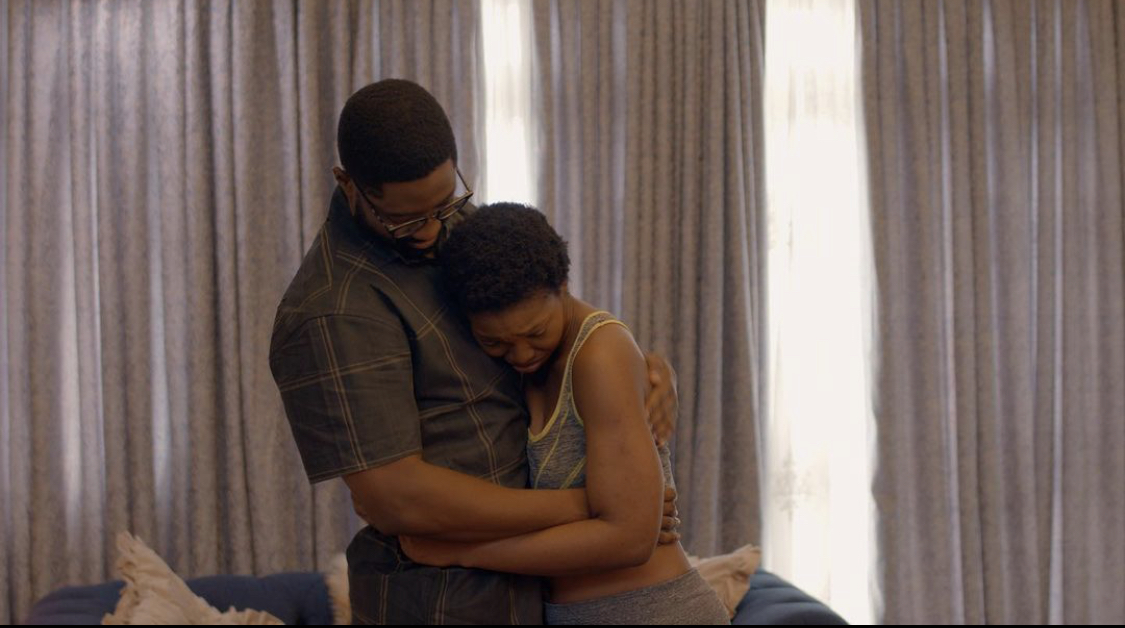 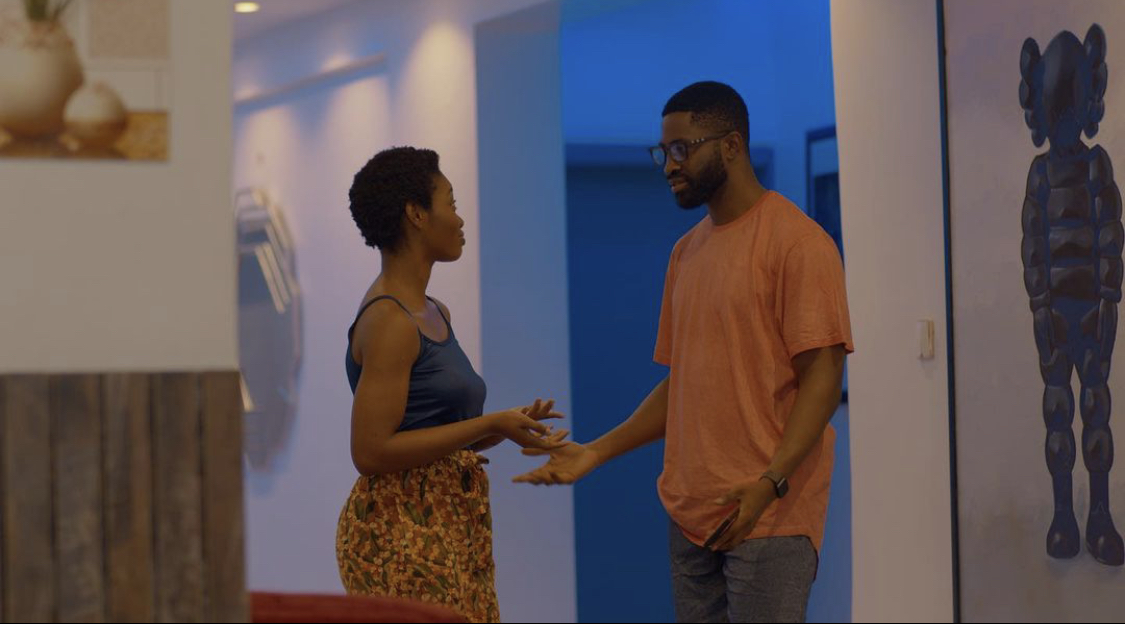 “When Are We Getting Married” premieres on REDTV on Valentine’s Day, February 14. Watch the trailer below: