7 Reasons Why You Should Watch “The Wait” As It Reaches No. 1 Spot on Netflix Nigeria 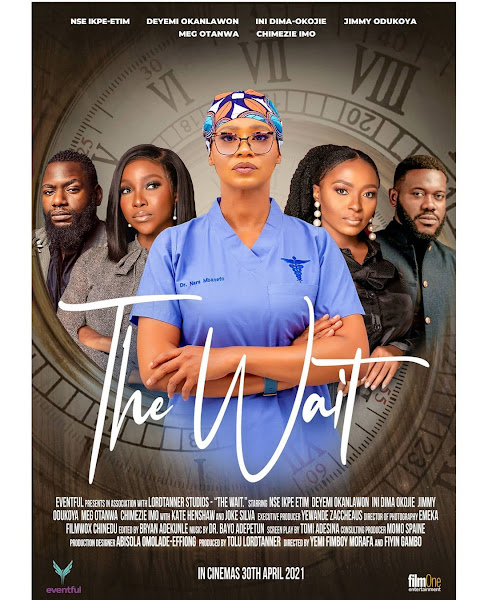 “The Wait“ based on Yewande Zaccheaus‘ faith-based novel “God’s Waiting Room,” has made a big impression on Netflix, becoming the No. 1 film on Netflix Nigeria, 24 hours after its release.

Those who have seen the film have lined up to applaud the cast and crew for telling such a compelling tale. It is also a relatable film as it follows the lives of different families as they try to deal with the disappointments of life while waiting for a breakthrough.

The film, which had its theatrical run in April 2021 stars Nse Ikpe-Etim, Deyemi Okanlawon, Kate Henshaw, Joke Silva, Jimmy Odukoya, Chimezie Imo, and Meg Otanwa. It was produced by Tolu Awobiyi and directed by Fiyin Gambo and Yemi Fimboy Morafa.

Here are seven reasons why you should see the movie, based on reviews from Twitter users:

Watch the trailer below and stream the movie here.