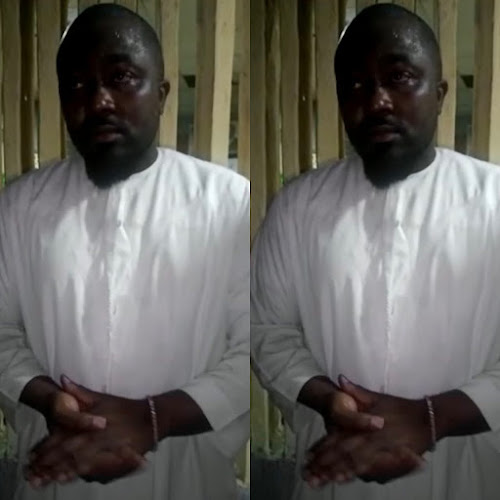 The Lagos state police command spokesperson, Benjamin Hundeyin, has said the command has video evidence of Nigerian rapper, Ice Prince assaulting a police officer and that the video will be presented as evidence against him in court today September 2.

Ice Prince was arrested in the early hours of today for driving without license plate. Hundeyin who disclosed this, said Ice Prince assaulted the officer who arrested him and threatened to throw him in the river.

Many Nigerians doubted the story and said video evidence should be made public. In an update given, Hundeyin said the police has video evidence but won't release it. 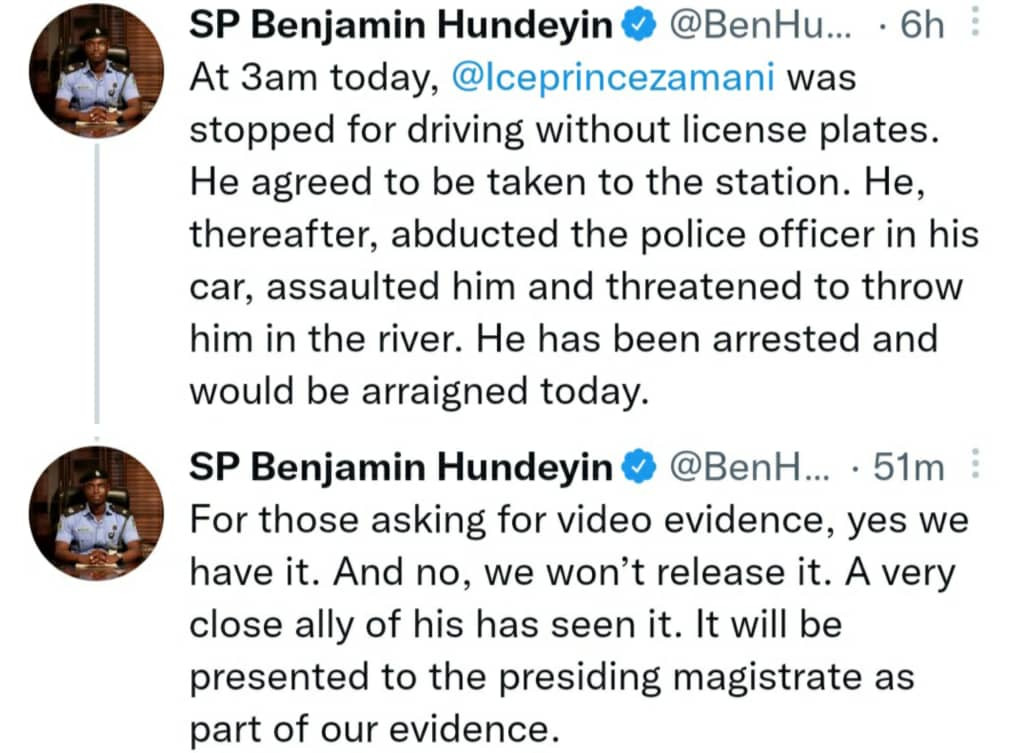