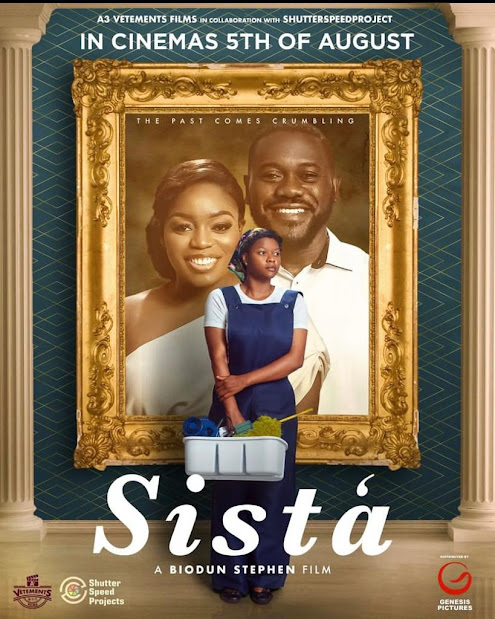 The movie which is set to premiere in the Cinema on the 5th of August chronicles the life of a single mum who will do anything to protect her children from her past.

The forthcoming movie is directed and produced by Biodun Stephen.