Homosexual: I don't think I can ever play that role - actor Nosa Rex 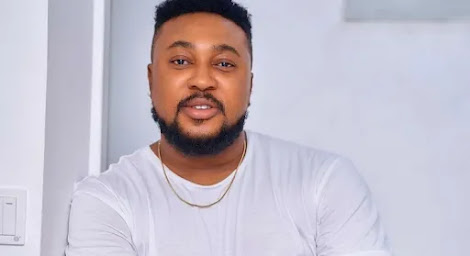 The actor, in a recent interview with Punch NG, revealed that while he has no regrets about any role he has played in his career spanning over a decade, he has reservations about playing a homosexual character.

In the Sunday Scoop interview, the actor shared, “I have never regretted playing any role. I am an actor and I am supposed to be able to interpret any character I am given. However, I don’t think I can ever act as a gay person.

"That is a character I don’t really like to play. It will be hard for me trying to be gay when I am not. Aside from that, I don’t think I have played any role I regret playing. In the course of my career, it has been from one challenging role to the other.”

With over 40 films under his belt, Nosa Rex is one of the industry's celebrated talents. Formally popular for working in the Asaba film industry, the actor has now made a transition to cinema films with major titles including Funke Akindele-Bello and JJC Skillz' record-breaking film 'Omo Ghetto: The Saga' and VSL Media's newest debut 'The Wildflower.'