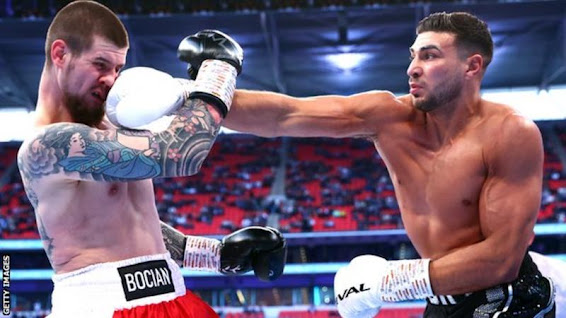 The bout between Fury and Paul was originally scheduled for December 2021 but the Briton called it off, saying he had a chest infection and broken rib.

After a long-running online feud between the pair, the lucrative fight has been criticised because of their novice records.

Fury previously said he only took the fight to make money and that a victory would have given him "no credit in the boxing world".