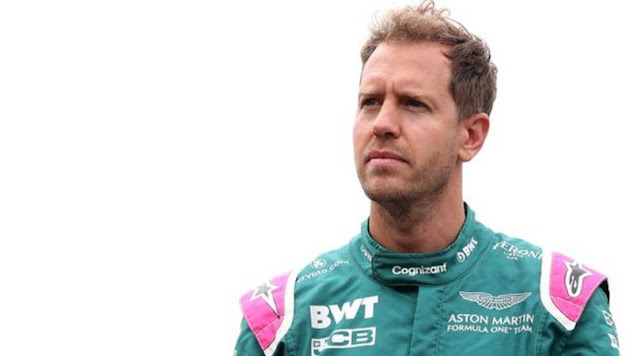 Four-time world champion Sebastian Vettel has been ruled out of the second round of the Formula 1 season in Saudi Arabia because of Covid-19.

The Aston Martin driver missed last week's Bahrain Grand Prix after testing positive and has failed to recover in time to compete in Jeddah.

Vettel, 34, will again be replaced by reserve driver Nico Hulkenberg.

Aston Martin say they expect Vettel to be fit to for the third round of the season in Australia next month.

Hulkenberg finished 17th in the season-opening race in Bahrain last week after standing in for Vettel for the British team.