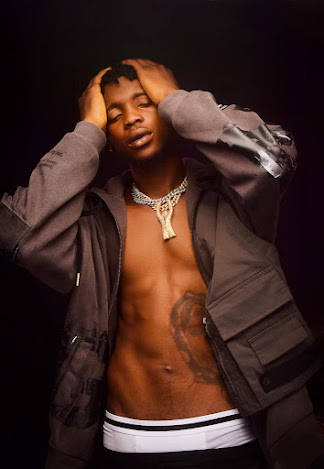 Skid Da Viber a young talented artist with magical vocal that could flood the desert and win the hearts of beautiful ladies is out and this time with fire that can't be put out and water in the ocean that can't be dried up.

Skid Da Viber reminisces his early good days when he started music as far back as 2013 when he has just concluded his high school at Esigi Comprehensive College Edo state and gained admission into Edo State University to study International Relations.
It wasn't all rosy for him as typical Nigerian parent wouldn't support or endorse their child's musical ambition but he wasn't swayed by their perception to quit rather he relocated to Lagos where he met new friends and family to help show support and push for his passion.
Upon relocation to Lagos he became a studio rat for 3 years until 2020 he gained his feat. 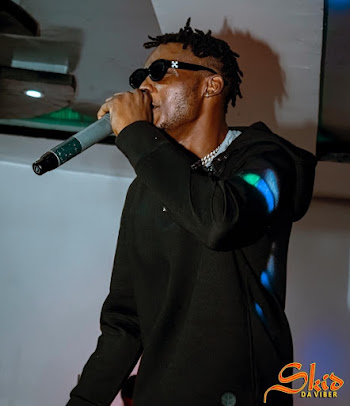 Skid Da Viber has done a couple of songs that are both published and unpublished. Skid Da Viber has certainly said that this year is set for him to take advantage of it by exploring all means to drive his way to everyone's hearing and face.
Skid Da Viber also has made it know that music matters to him just as his life, he could give up everything for music. He also revealed he's called Music Forever so when next you see Skid Da Viber you should also call him "Music Forever". 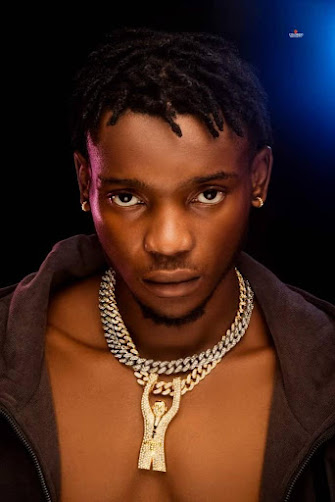 Skid Da Viber and his management has also revealed that within the first quarter of 2022 a project will be dropping and they promise it will be worth the entire time to spare to listen to. 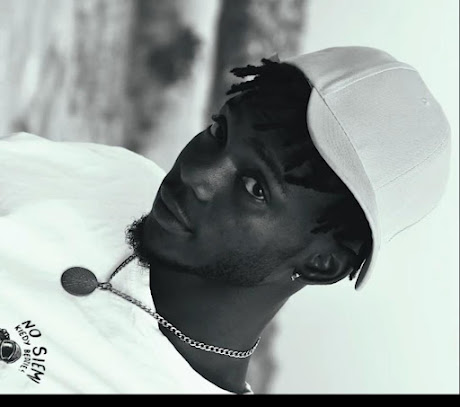