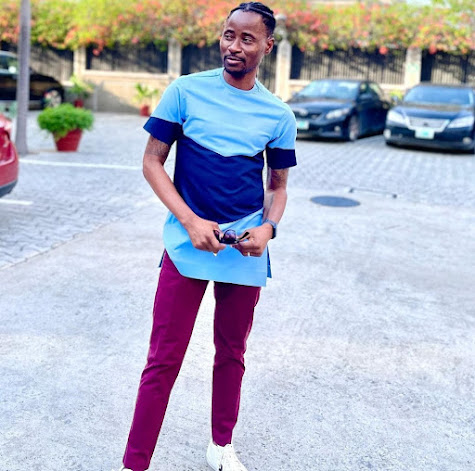 Botswana's High Court in 2019 ruled in favor of campaigners seeking to strike down jail sentences for same-sex relationships, declaring the punishment to be unconstitutional.

Botswana's government attempted to overturn the landmark ruling that decriminalized homosexuality but the government lost on Monday, Nov. 29, 2021.

Reacting, Bisi shared a text photo with Botswana written on it, alongside the Botswana flag and the LGBTQ rainbow flag.

In the caption, he wrote: "Homophobia will not last forever! Nigeria is next!" 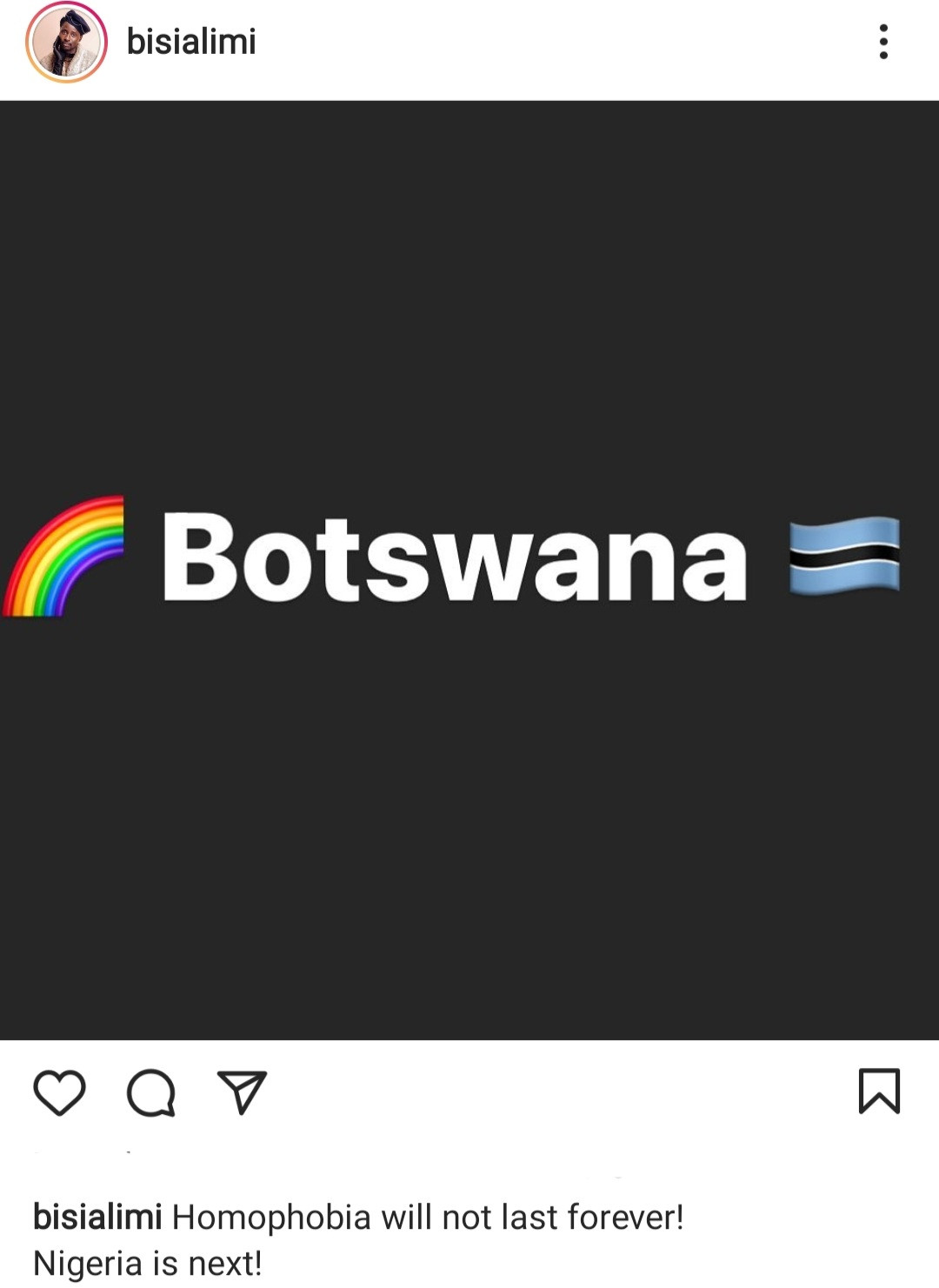