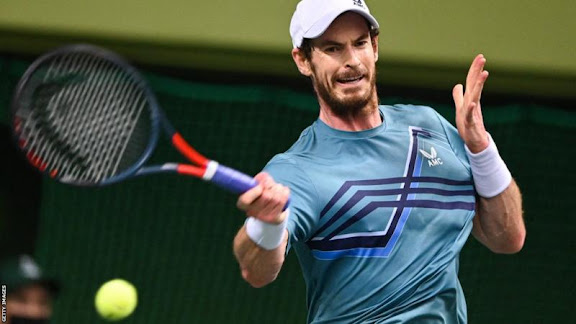 Britons Andy Murray and Emma Raducanu will take part in the Mubadala World Tennis Championship in Abu Dhabi next month.

"With Emma also playing on day one, we will be flying the flag for British tennis and looking to put on a strong display."

US Open champion Raducanu faces Olympic champion Belinda Bencic on the opening day, while the winner of the Murray-Thiem match will meet Nadal in the semi-finals.

Andrey Rublev and Casper Rudd, ranked fifth and eighth in the world respectively, are also involved.

The Mubadala World Tennis Championship did not take place last year because of the coronavirus pandemic.

The Australian Open, the first Grand Slam of the year, starts on 17 January.