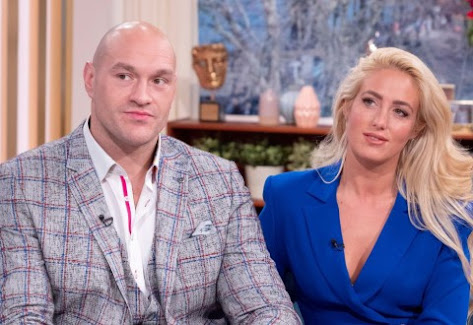 Heavyweight boxing champion , Tyson Fury's wife, Paris has opened up on two ‘devastating’ miscarriages she suffered, insisting fertility hasn't been an easy road for her even though they have six children.

The last child, Athena was admitted to the intensive care unit and placed on a ventilator following her birth just months before Tyson Fury's fight with Deontay Wilder this week where the British boxer knocked out his American rival.

Posting a picture of her cuddling up to a yawning Tyson Fury with baby Athena laying on his chest, she wrote on Instagram, on Friday, October 15 saying;

‘The last week has been a whirlwind but I’m so happy to back home in Morecambe with the kids, yes all six of them!

‘Even from a young age I always knew I wanted big family – it’s in my bloodline after all as my Granny had eight – and with every baby my confidence as a mum has increased, I’ve got a routine and I know what works for us.

‘I know from the outside people see our big family and assume we’ve never struggled to have children, but as it’s #BabyLossAwarenessWeek I wanted to share a little bit about our story as it hasn’t always been plain sailing.’

She went on: ‘Very sadly we lost two babies which was just devastating to both of us and my heart goes out to anyone who has suffered the same.

‘I write about this in Love & Fury and it’s something I’ll never really get over, but I was lucky I had Tyson and the rest of my family around to support me.

‘It can be a very lonely experience for a lot of people. Thinking of everyone affected this week xx.’ 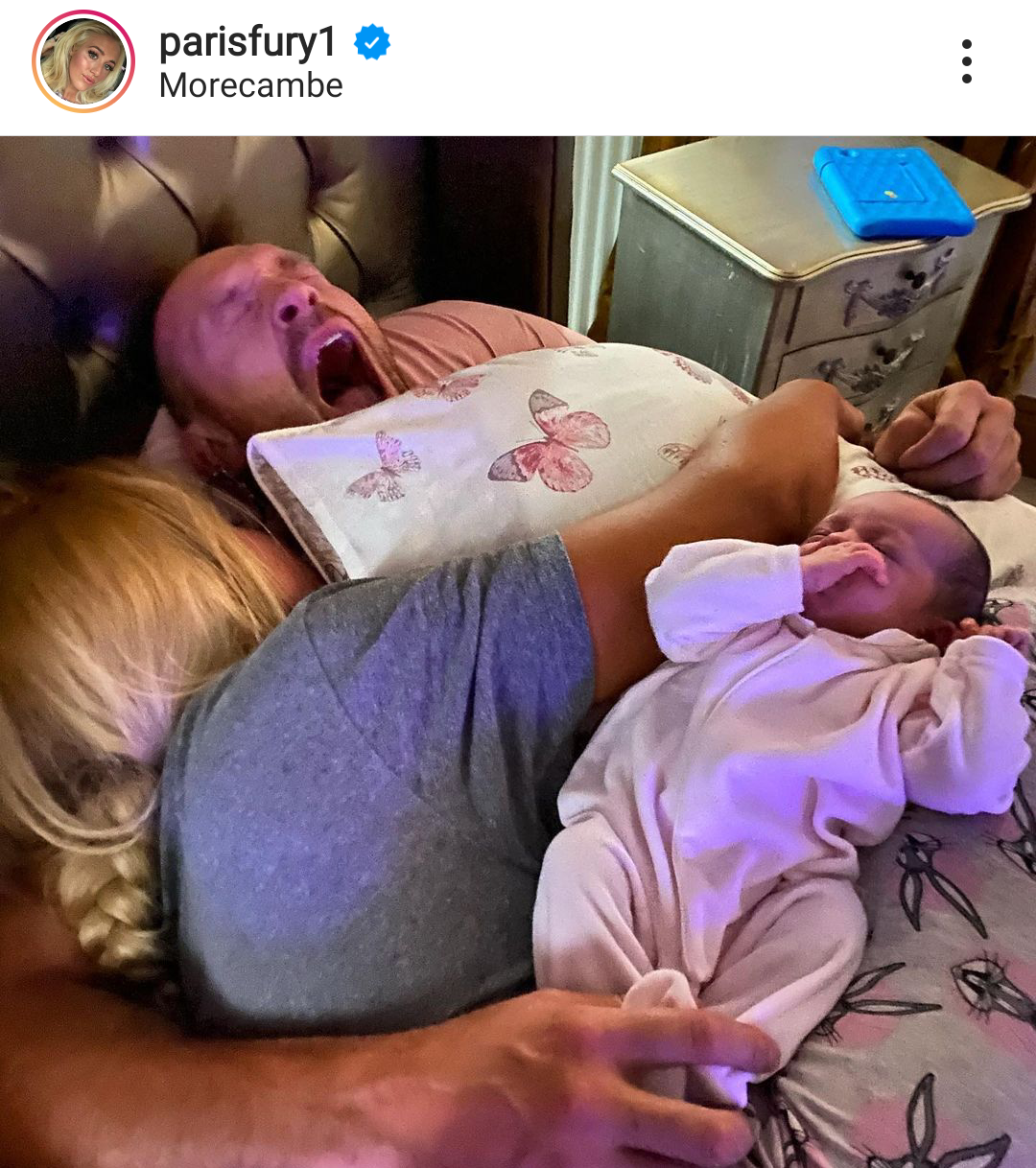 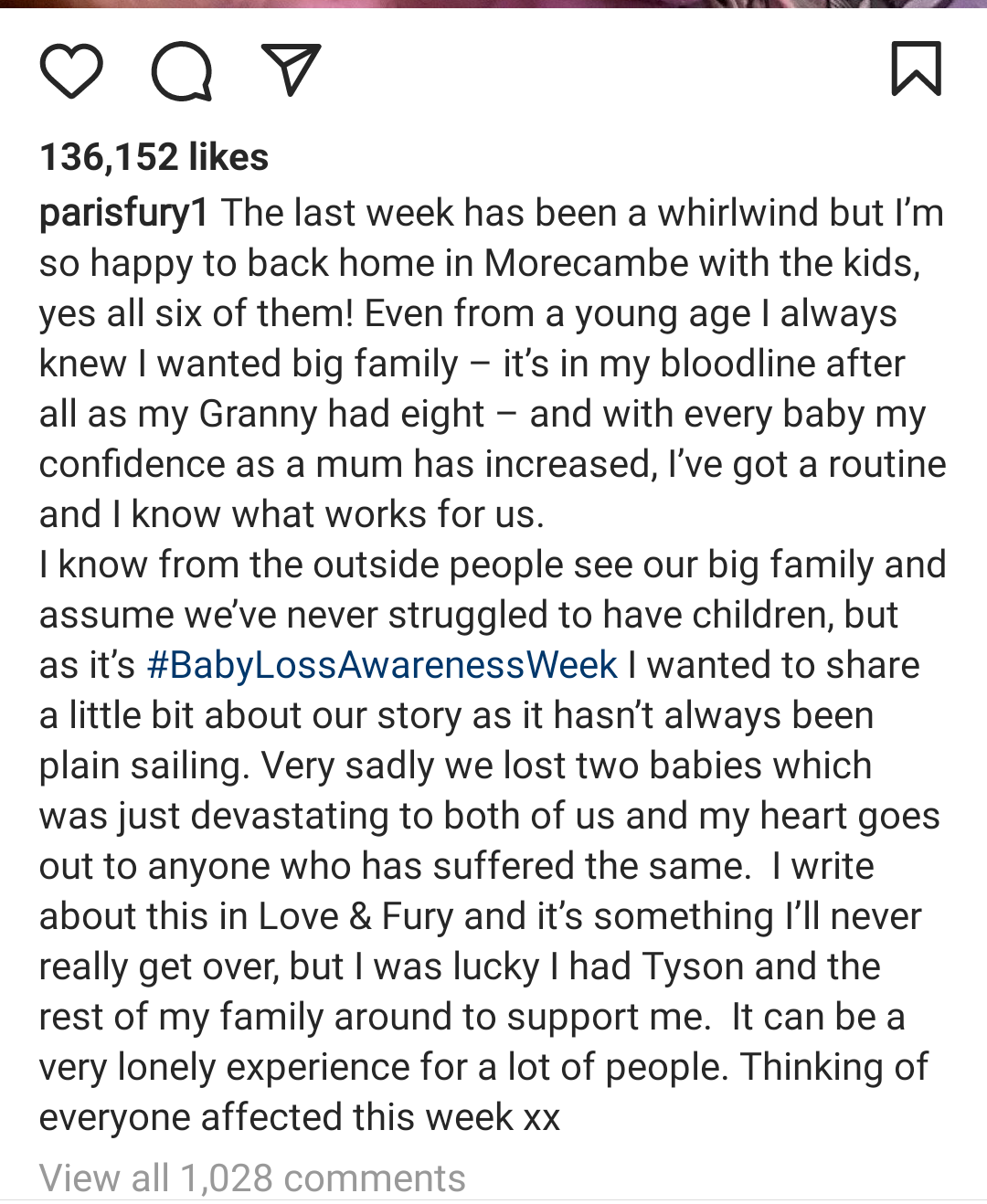