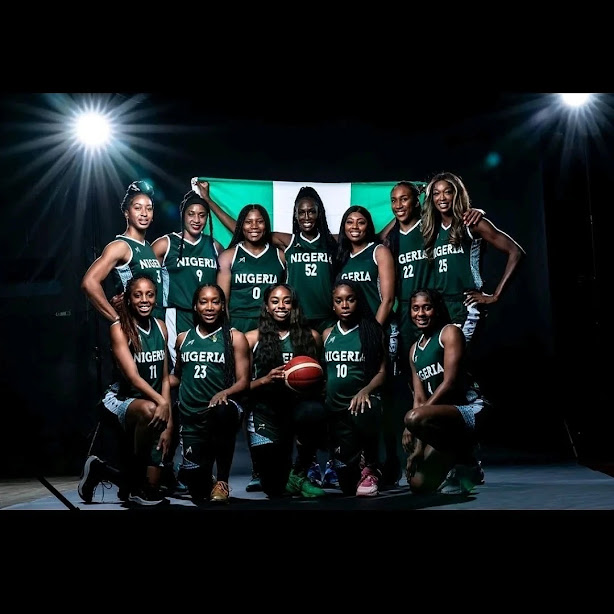 D’Tigress, Nigeria’s women basketball team, has turned down an offer from the Ministry of Sports to get a portion of the money owing to them. They insist that the ministry should hold off on doing until the ministry’s plans incorporate every member of the team’s playing and non-playing personnel from 2018 to date.

The players criticized the Presidency, the Ministry of Sports, and the Nigerian Basketball Federation (NBBF) in a video that has since gone viral. The team stated that the Nigerian government and ministry have neglected to reward them following their historic victories in 2017, 2019, and 2021.

They stated the Ministry failed to disburse $100,000 (N41.1 million) in allowances provided by three banks to the Nigerian women’s basketball team in preparation for the 2020 Tokyo Olympics. In addition, their allowances, bonuses, and a $4,900 training stipend had not been paid.

They have been offered a part of the outstanding money from the 2018 FIBA Women’s World Cup, according to a statement released on their official Instagram page on Thursday. They, however, turned down the partial payment, insisting that the Ministry and the NBBF meet all of their requests.

“It is incredibly sad that we had to take these measures for things we shouldn’t fight for, for it to be addressed. We are glad we have the support of our fans, friends, family, pundits and some leadership around the world to bring awareness to what has plagued not only Nigerian sports but Africa in general,” read part of a statement issued.

“We thank the Ministry for their swift response but respectfully decline part payment of monies owed to every member of D’Tigress since 2018 FIBA Women’s World Cup (players, officials, behind the scenes staff, vendors etc.). We are a team and will leave no one behind. The Ministry is the governing body of Nigerian sports and needs to hold NBBF former president accountable or take responsibility. We also urge the special advisers of His Excellency, President Muhammadu Buhari, to bring this awareness to H.E. and trigger our celebratory invite to Aso Rock.”

Referring to the total amount owed the team, improved travel conditions, and the hiring of a general manager to oversee the team’s affairs, they said, “The rest of our demand and request on our original interview and document must be discussed moving forward and, hopefully, we can come to a common ground.”

The players “are open to a seat down conversation at the appropriate time” with the Nigerian sports authorities.